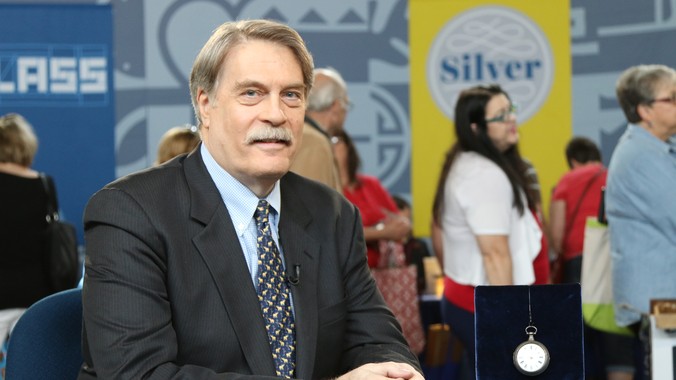 Jonathan Snellenburg has been fascinated by antiques since childhood. Before becoming a dealer, he studied history and geology at Dartmouth College and received a Ph.D. in geochemistry from the State University of New York at Stony Brook. He completed a post-doctoral fellowship at the American Museum of Natural History in New York and was staff gemologist for the Gemological Institute of America.

In 1979, he joined Christie's New York, as the head of the Jewelry and Silver departments at their newly opened gallery, Christie's East. There, he encountered antique watches for the first time. By the time he left Christie's in 1993, he had organized sales in a variety of fields and cataloged numerous items including watches, clocks, jewelry, silver, scientific instruments, and books.

Dr. Snellenburg lectures on material culture and decorative arts, most recently at Bard College in New York. He contributed a chapter on 17th- and 18th-century enamel watches to the Catalog of European Decorative Arts at the Taft Museum, Cincinnati, published in 1995. He has also cataloged the Proctor Collection of watches at the Munson Williams Proctor Institute, Utica, New York. He is a member of the American Section of the British Antiquarian Horological Society, the National Association of Watch and Clock Collectors, and the New York Cycle Club. 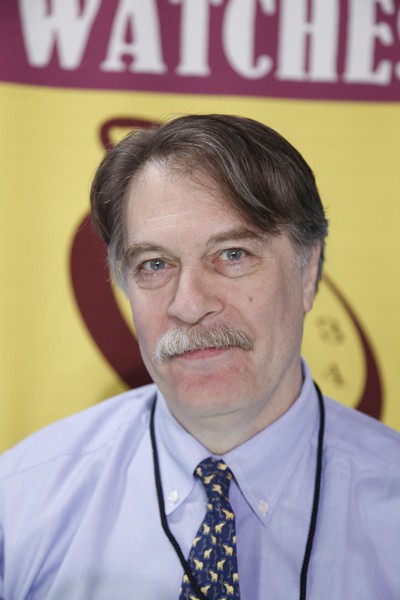 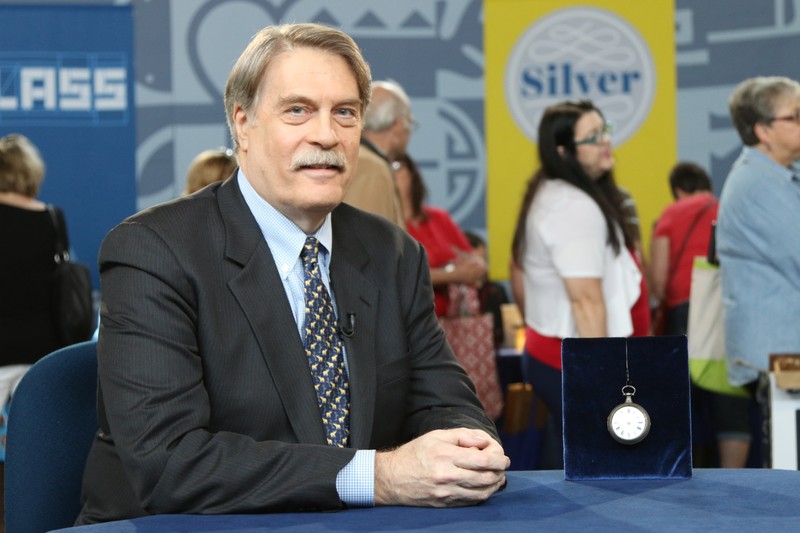