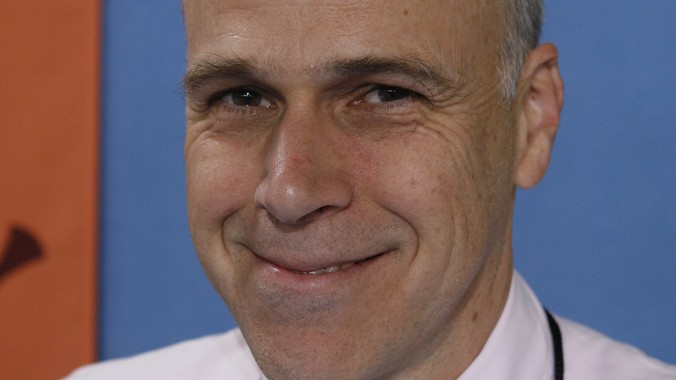 With expertise founded in the making and restoration of string instruments, Kerry Keane has been involved in the musical-instrument trade for more than 30 years.

He began his career in 1973 with an apprenticeship with master guitar builder Augustino Lo Prinzi, where he remained until 1975. In 1976 he enrolled in the Violin Making School of America in Salt Lake City, graduating in 1980. During this period (1976-1980) he was the proprietor of Acoustic Repair, located in Salt Lake City, specializing in the repair of guitars, mandolins, and banjos.

Upon graduation from the Violin Making School of America he served a two-year apprenticeship as a restorer for instruments of the violin family, in the workshops of J. Bradley Taylor in Boston. From 1982 to 1984 he was the chief repairman for Stephen P. McGhee Violins in New York. In 1984 he spent six months in Cremona, Italy, studying Italian violin-making techniques. From 1985 to 1994 he was the proprietor of his own violin shop in New York, specializing in the sale as well as repair and restoration of violins, violas, and cellos.

A member of the Violin Society of America, Keane has lectured and lent his expertise to that society, as well as to the American Federation of Violin and Bow Makers, and the Appraisers Association of America. 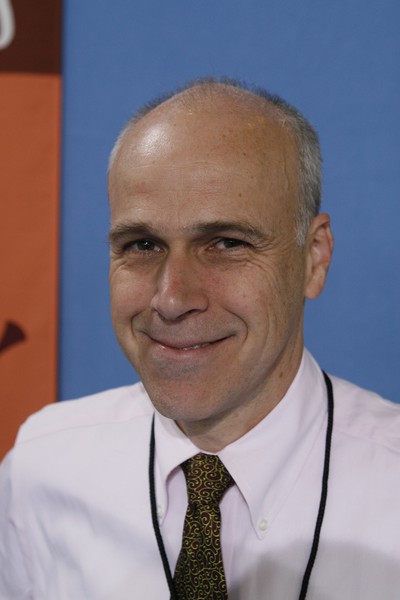