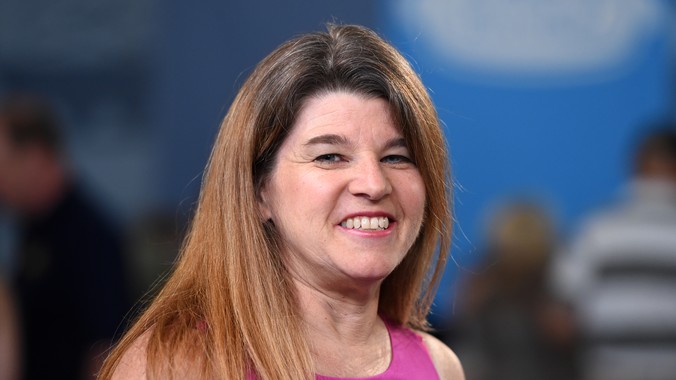 Prior to opening her own business in July 2008, Lee served as senior vice president and director of Sotheby’s Collectibles department. In nine years, sales totaled more than $75 million worth of memorabilia.

High-profile entertainment highlights include: the estate of Katharine Hepburn; the estate of Johnny Cash and June Carter Cash; and property from the collection of Cher.

In sports memorabilia, highlights include the bat that Babe Ruth used to hit the first home run ever on Grand Opening Day at Yankee Stadium, for $1.25 million, a record for a bat; and the 1919 contract selling Ruth from the Red Sox to the Yankees, for $996,000, a record for a sports contract. Estates sold also include Pee Wee Reese, Casey Stengel, Lefty Grove, Arthur Ashe, Ernie Lombardi, and Jim Murray. Other sales include Boston Garden, Wilt Chamberlain, the Lone Ranger, Marilyn Monroe, "Seinfeld," the Beatles, Madonna, Cher, Billy Martin, Muhammad Ali, Secretariat, and the Barry Halper Baseball Collection Part II, the Shagmobile from "Austin Powers," and the last New York City taxicab.

Lee is also a licensed auctioneer, having sold at Sotheby’s as well as at numerous non-profit auctions, raising more than $4 million for charity. Using her journalism degree from the University of North Carolina (Go Tar Heels!), she also writes articles for numerous publications, including the Antiques Roadshow Insider. 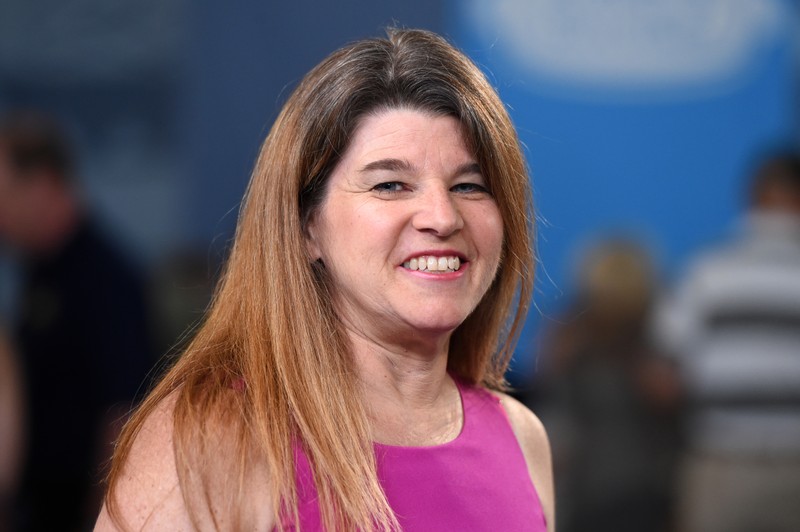