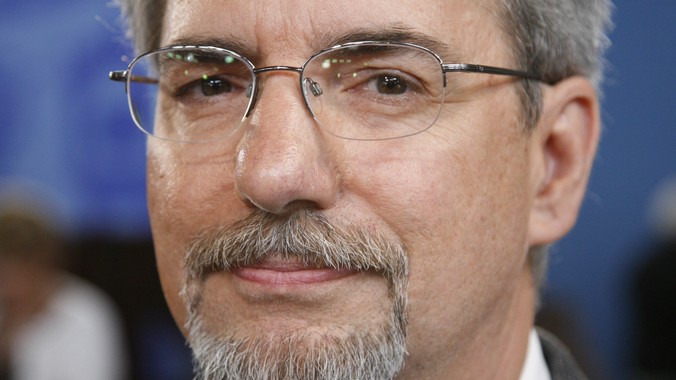 Martin Rice has participated in the antiques business since 1974. As a young man he joined a Seattle-area auction house that grew to be one of the largest in the Northwest.

He learned many aspects of running an auction but came to realize that his real love was the restoration of clocks, his favorite being the Vienna Regulator. In the early years he worked for several woodworking companies, but inevitably came back to antiques, largely because he was convinced his work would be appreciated for many generations to come. He has always felt it a privilege to work on pieces of such high quality and historical interest.

This led to his establishing Heirloom Clocks in Tacoma, Washington, in 1995, offering services of clock appraising, overhauling, restoration, and sales. To a lesser degree, Martin also enjoys restoring fine 19th- and 20th-century furniture and music boxes. His restoration services include carving, veneering, turning, dial re-silvering, and French polishing, among other options as requested. Martin is a member of the National Association of Watch and Clock Collectors. He has lectured about antique clocks to groups interested in learning more about clocks. "There is something new to be learned every day in the clock world," Martin says. 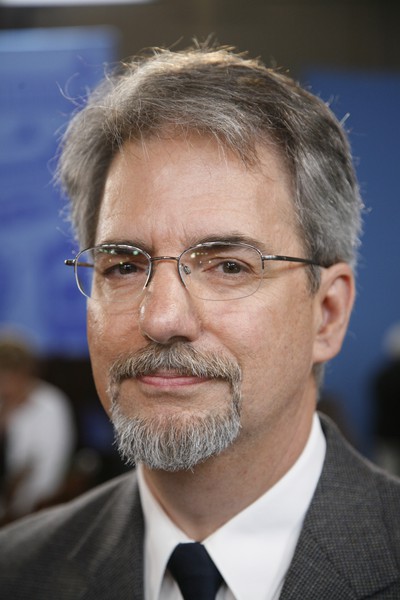