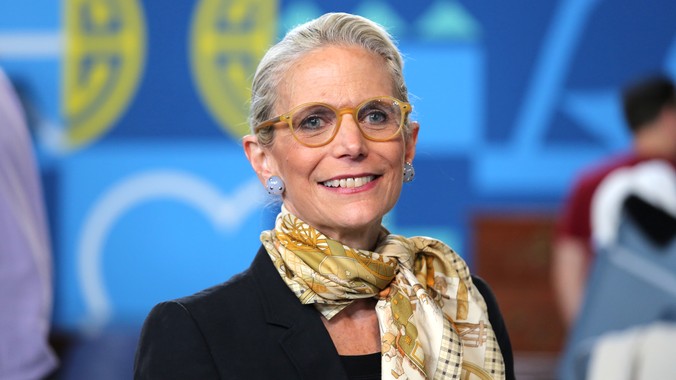 Over the past two decades the market in American folk art has expanded dramatically, and Mrs. Druckman has played a major role in this reappraisal. During her tenure in the department, Mrs. Druckman has been involved with every sale of folk art, including the collections of Colonel Edgar William and Mrs. Bernice Chrysler Garbisch, Stewart E. Gregory, Howard and Jean Lipman, Donald and Faye Walters, Peter Tillou, M. Austin and Jill R. Fine, Bernard M. Barenholtz and David L. Davies.

In addition to her responsibilities at Sotheby's, Mrs. Druckman is an active supporter of the Museum of American Folk Art in New York, frequently taking part in their educational programs. She has also published several articles including: "The Garbisch Collection of American Folk Art" in Art at Auction 1974-75, Sotheby's annual review of the auction season, and "Collecting American Folk Art" in the Ellis Memorial Antique Show Bulletin, Greenwich Review and others.

A graduate of Chatham College in Pittsburgh, Pennsylvania, with a bachelor's degree in American studies and art history, Mrs. Druckman received her master's degree in art history from New York University's Institute of Fine Arts in 1976. 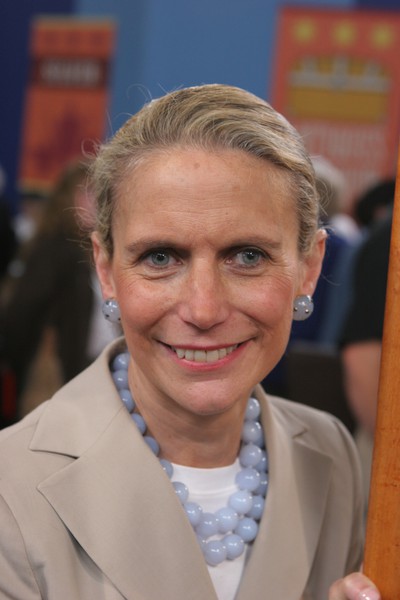 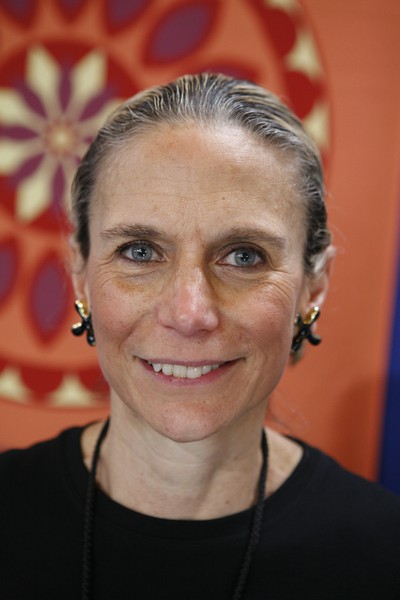 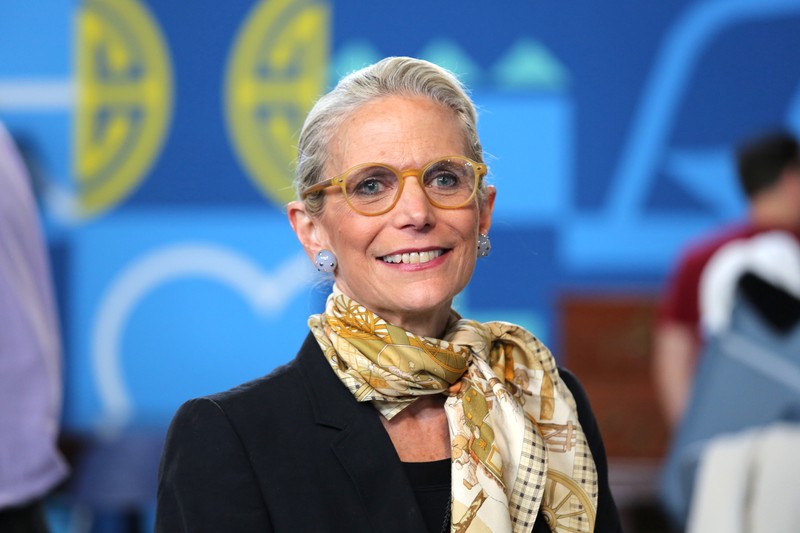