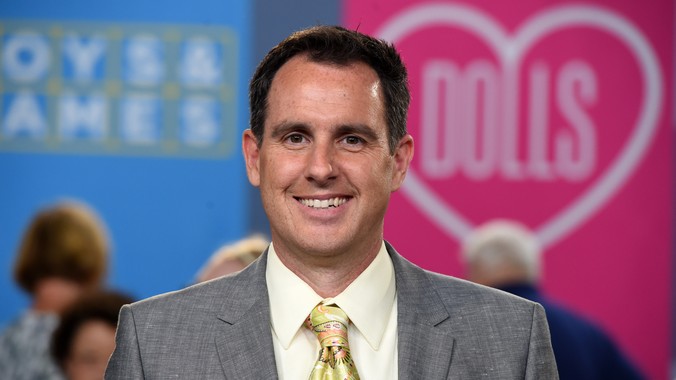 Longtime Furniture, Painting & Drawings and Prints & Posters expert Peter Loughrey died on Monday, March 16, 2020, aged 52. Peter had been a respected member of ANTIQUES ROADSHOW’s appraisal team since 2002 and will be missed by his colleagues and fans.

Peter Loughrey was the founder and director of Los Angeles Modern Auctions (LAMA), the first auction house to specialize in 20th-century modern fine art and design. As a well-recognized expert and authority in modern design and fine art, Peter had written numerous articles and was a contributor in the books "Case Study Houses" (Taschen 2003), "Julius Shulman Modernism Rediscovered" (Taschen 2007), and "Collecting Design" (Taschen 2010).

After moving to Los Angeles in 1988, Peter opened a vintage furniture gallery in 1989. Several successful years concluded in his first auction on October 10, 1992, which featured 150 lots. In 1993, he closed the gallery to continue his education and work at Sotheby’s Works of Art Course in London, where he apprenticed in the Vintage Car Department. Upon returning to Los Angeles he re-opened the auction house and had since conducted over 50 auctions.

In 1999, LAMA began selling prints and paintings after winning the commission to liquidate the ARCO Corporate Art Collection. Notably, LAMA carved a niche into the international market through milestone auctions dedicated to individual designers such as Charles and Ray Eames, Paul Laszlo, and R.M. Schindler. LAMA has also conducted auctions for prominent California estates, including those of James Prestini and Max Palevsky. Peter co-curated many gallery shows, including “Gio Ponti: Furnished Settings & Figuration” (2004) and “Dutch Design” (2005), both at ACME gallery in Los Angeles. As well, Peter co-curated and published a catalog for Gaetano Pesce: Pieces from a Larger Puzzle at Los Angeles’ Italian Cultural Institute (2010). 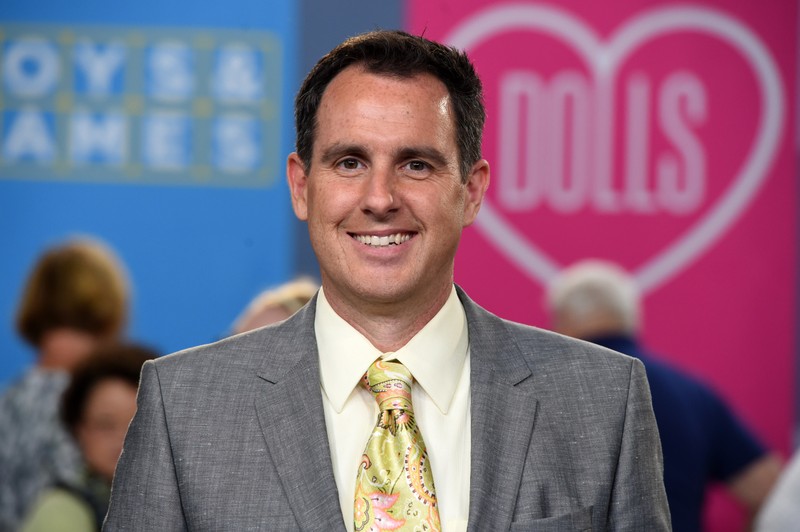