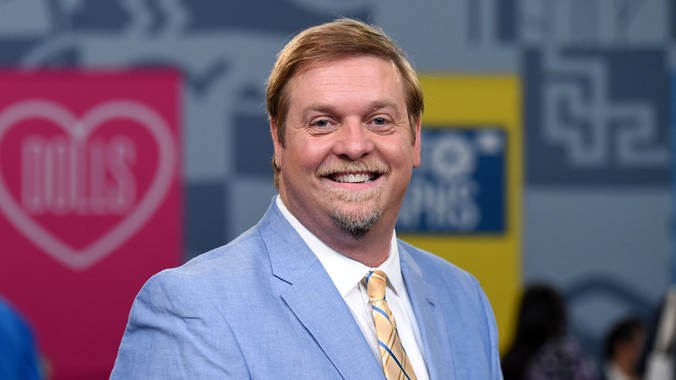 Rafael Eledge is one of the country's most active and knowledgeable experts of Civil War and 19th-century militaria. Mr. Eledge's career began at the ripe age of 11, when he received his first metal detector and began searching around his home state of Tennessee for Civil War artifacts. He continued to gain knowledge and expertise as he attended trade shows, buying and selling pieces to support himself through college.

After graduation, Mr. Eledge fulfilled his childhood dream of owning a Civil War relic shop and museum. Shiloh Civil War Relics was opened in 1995 just to the north of the main entrance to Shiloh National Military Park in west Tennessee. Shortly thereafter, Shiloh Relics Online was born, and Mr. Eledge moved military antiques and arms collecting into the 21st century. Shiloh Relics was a 2,400-square-foot retail shop that operated successfully for over 14 years. Due to the constraints of time and travel, and the boom of internet commerce, the decision was made to close the flagship store in 2009. Shiloh Relics now operates out of several offices in Savannah, Tennessee just across the Tennessee River from Shiloh. Shiloh Relics.com has an active inventory that rivals some of the nation's best museums.

Having such success with Shiloh Relics has afforded Mr. Eledge the opportunity to do consultations for museums and national parks, as well as for books and magazines. He is highly regarded by his peers for his knowledge of artifacts of the American Civil War.

Even though Mr. Eledge's knowledge covers all aspects of pre-1900 militaria, his current passion is Civil War cannons, implements and ammunition. Having owned 15 original Civil War cannons and more than 1,000 projectiles, he is currently in the process of developing a manuscript on cannons used in the Battle of Shiloh during the American Civil War. Aside from his dedication to his business and family, he is also concerned with the preservation of our nation's artifacts and supports many such efforts. 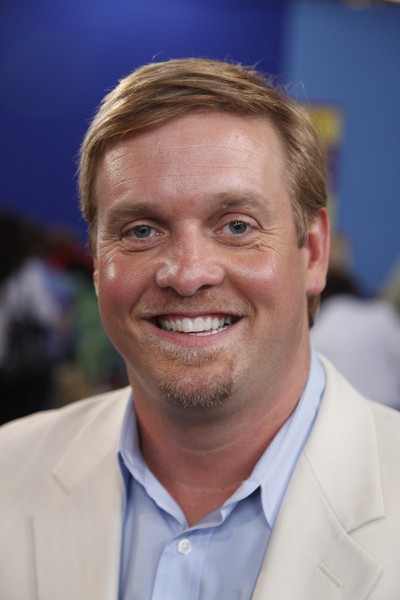 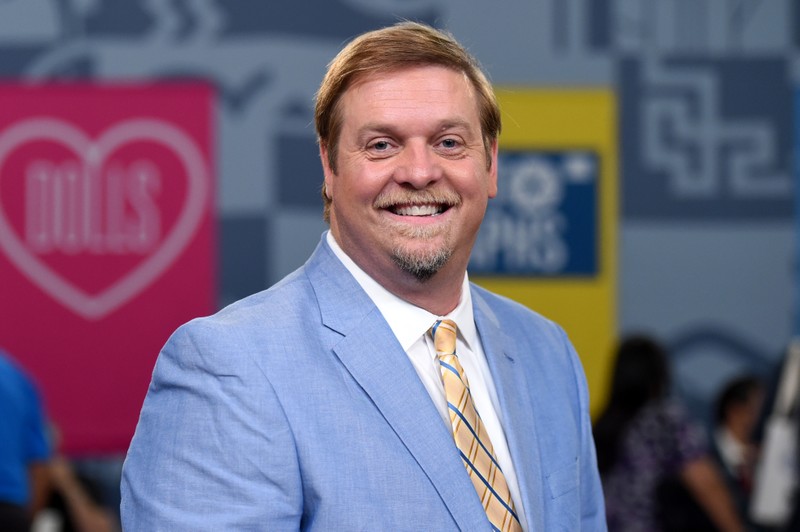