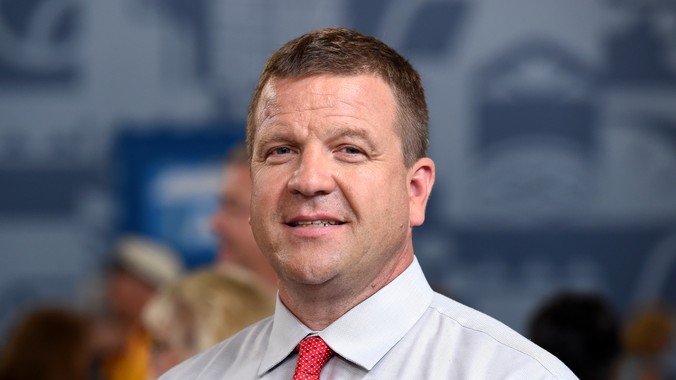 Sean Delaney, along with his father John and older brother John, owns and runs Delaney Antique Clocks in West Townsend, Massachusetts, a shop which is renowned for having the largest selection of American tall case clocks for sale in the country. He was born in England and shortly thereafter moved to West Townsend where he has lived all his life. He attended the nearby Groton School and continued on to Boston College, playing varsity hockey for both schools.

Sean has been buying and selling antiques full time for the family business since 1990, but has been involved in the world of antiques since he was a young boy, accompanying his parents to countless antique auctions. He grew up watching his father buying and selling clocks out of the family home, which has given him invaluable experience, knowledge and insight into the expansive world of clocks. As a result, he clearly understands the market and at this point in his career Sean has gained the expertise to recognize and precisely appraise the work of most of America's significant clock makers.

Delaney Antique Clocks has been featured on National Public Radio as well as in the Boston Globe, Boston Magazine, and in US Airways Attache Magazine.

Sean lives in West Townsend, Massachusetts, with his wife Amy and their twins Lily Kate and Griffin. He also spends time at his home in North Falmouth on Cape Cod, where he enjoys saltwater fishing and golfing with friends. 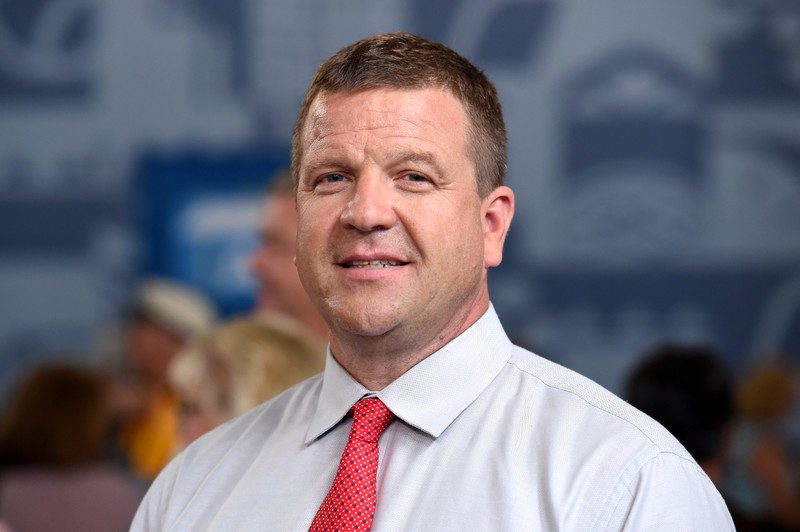