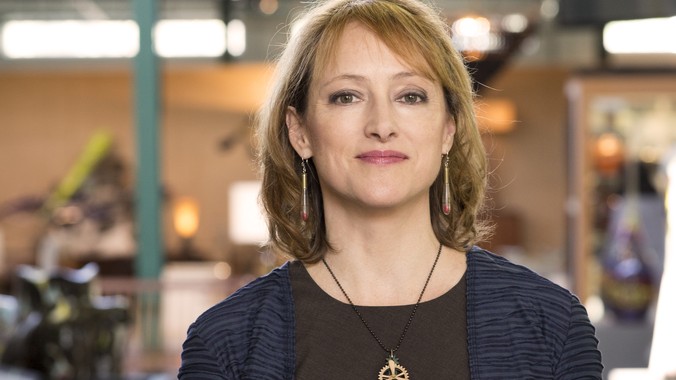 Suzanne Perrault was born in St. Hyacinthe, Quebec, and received her bachelor's degree in English literature from McGill University in Montreal.

Ms. Perrault has been involved in the arts and crafts field since 1986. She worked for Barton Kaplan Antiques in New York until the gallery's closing in 1987. She then became a self-employed dealer and freelancer for David Rago in New York until 1991. She has been principal auction cataloguer since 1991, and manager of the Perrault-Rago Gallery to date.

Her interest in tiles started with the walls of the New York subway system and led to research for an article in the Arts & Crafts Quarterly (now Style: 1900). Ms. Perrault curated the first yearly all-tile exhibition and sale at the Lambertville gallery in 1994, and put together a show of the tiles of Harris Strong (complete with Mr. Harris Strong) within the confines of New York's Triple Pier Show, February 25-26, 1995.

Ms. Perrault wrote a chapter on tiles in American Art Pottery by David Rago, and co-wrote the introductory chapter of American Art Tile by Norman Karlson. She co-wrote Miller's American Art Pottery: Treasure or Not? with David Rago in 2001. She is a frequent contributor to Schroeder's Antiques Price Guide, as well as to many other publications. She lectures across the country on various topics and is a principal auctioneer at the Rago Arts and Auction Center.

Ms. Perrault has been a tile and pottery appraiser for ANTIQUES ROADSHOW since its first season. 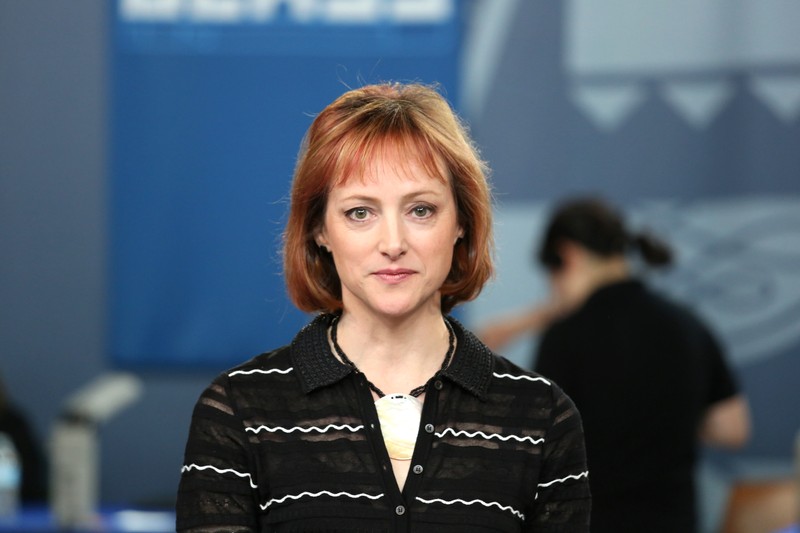 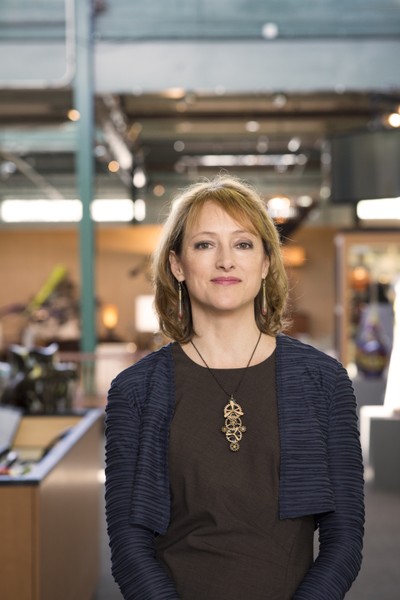