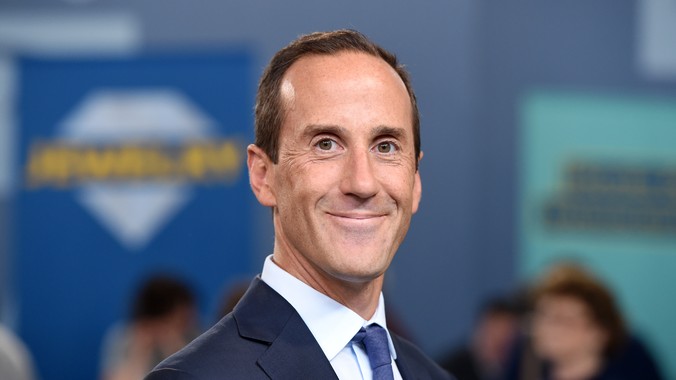 Todd Weyman's choice of a career was arguably genetic. His mother, an art lover, took her son to museums before he could walk. His paternal grandfather was a major collector of Americana. "His house was like a museum," Todd recalls. "He literally had display cases full of antique American firearms, glass and silver and wonderful early American furniture throughout."

In his freshman year at Connecticut College, Todd took a seminar on print connoisseurship. Handling the prints and studying from the school's encyclopedic collection was thrilling. He knew they were his calling.

Recognizing her student's passion for prints, Todd's professor helped him land a job after graduation, as a curatorial assistant at the British Arts Center of Yale University. Richly endowed, the museum had the money to add to its extensive collection. Todd loved helping to scout for potential acquisitions.

Instinctively, however, Todd felt that he needed to combine the practical with the academic. After a year with the British Arts Center, he applied to Williams College's prestigious master's program in art history. Accepted into the program, he studied print history and book illustration and pursued related independent studies. He loved every minute of it.

"The 'Williams Art Mafia' has incredible connections to the people who direct major museums," Todd smiles, referring to the graduates of Williams' art history master's program. "They helped me land my next full-time job at Cornell University's Johnson Art Museum."

Johnson's director had served as director of Williams' graduate program. What's more, the curator who hired Todd was herself an alumna of the Williams program and, like Todd, had graduated from Connecticut College.

At the Johnson Art Museum, Todd was charged with acquisitions and organizing print exhibitions. In 1995, two years into the position, he learned through the university's curator of rare books that Swann Galleries was looking for someone to head its Print department. Swann, he was told, was interested in expanding its presence in the print arena. To Todd, this was the opportunity of a lifetime. He interviewed for the position and was hired.

Today, with a handful of world-record auction prices to his credit and the greatest annual volume of prints and drawings in the country moving through his department, Todd has helped extend and reinforce Swann's reputation as America's leading American auction house of works of art on paper. 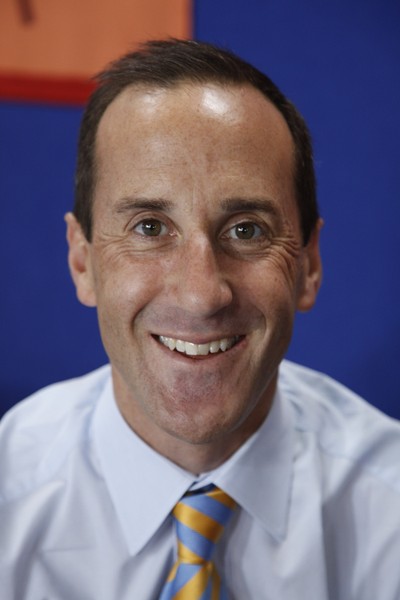 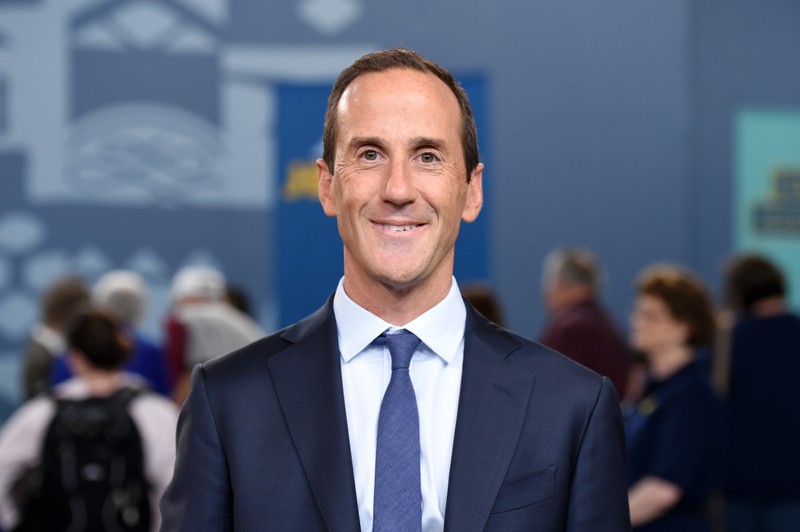