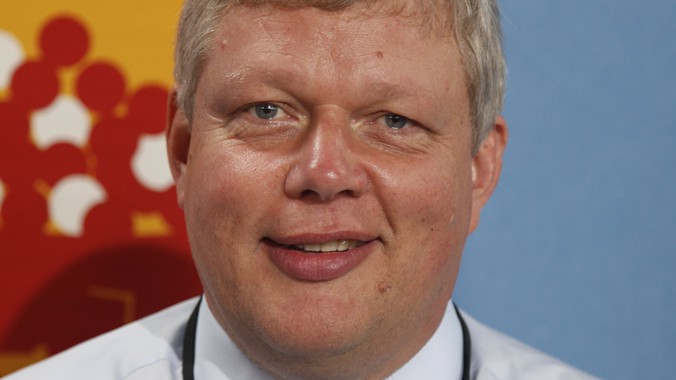 Wayne Tuiskula is the auctioneer and appraiser of Central Mass Auctions, Inc. of Boston and Worcester, Massachusetts. He has over 20 years of experience in the antiques industry. He has had an interest in antiques and collecting from an early age. After college, Wayne worked full time in the software industry for nearly 15 years. In the late 1980’s he also started selling antiques. He formed a company that specialized in estate liquidation and assisted executors, attorneys, and others in finding the best channels to sell their items.

He was a dealer at the Brimfield Antique Show along with other New England antique shows. Wayne also conducted estate sales and managed an antique shop in Charlton, MA. He sold items using internet newsgroups prior to the creation of eBay and then became an early seller on eBay.

He holds a Masters in Business Administration from Nichols College. He also earned the Graduate Personal Property Appraiser certification from the National Auctioneer’s Association.

Wayne also writes freelance articles on collectibles and antiques for local newspapers and for EcommerceBytes, a trade publication for online merchants. 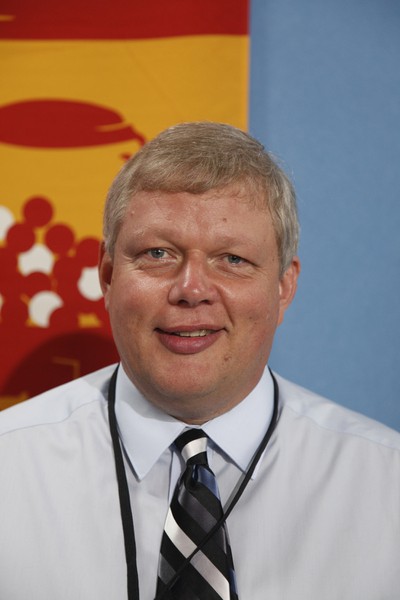