When ROADSHOW visited Seattle in August 2012, appraisers discovered items ranging from indigenous artifacts to covetable jewelry. A field trip up the Space Needle also seemed to inspire space age themes at the appraiser tables — in this instance, a guest named Theresa brought in an original STAR TREK treatment and script.

"My father was a nuclear physicist," the guest explained to Collectibles expert Laura Woolley, "and a colleague of his who worked in the nuclear program headquarters in New Mexico sent him a letter with the pitch and asked him to take a look at it. ... He thought Gene Roddenberry was probably looking for technical advisors." 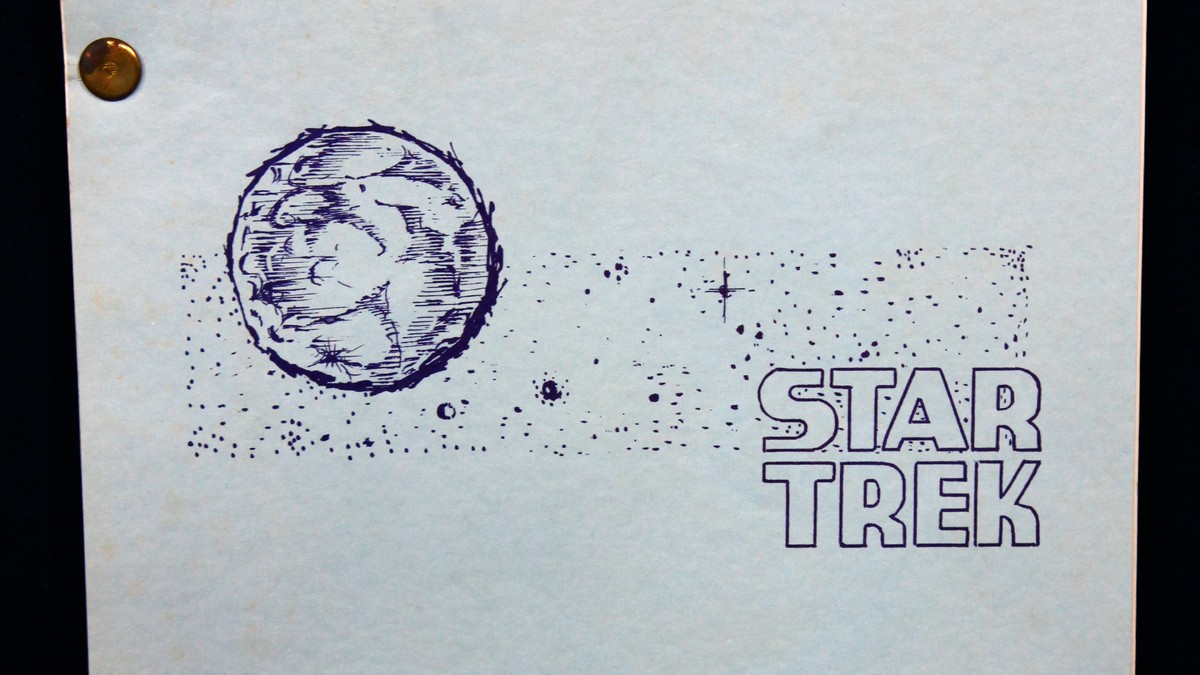 Gene Roddenberry, creator of Star Trek, sent this pilot script to the guest's father in 1964.

Sure enough, later that year, Theresa's father met the STAR TREK creator and subsequently received a letter with the original script. The script from the pilot episode was sent in 1964, although the show did not air until 1966. "This is such an early peek into the series that's fascinating," Woolley said.

"There's so much about it that's rich in television history that I love here." At the Seattle event, Woolley gave the two documents an auction estimate of between $4,000 and $6,000. 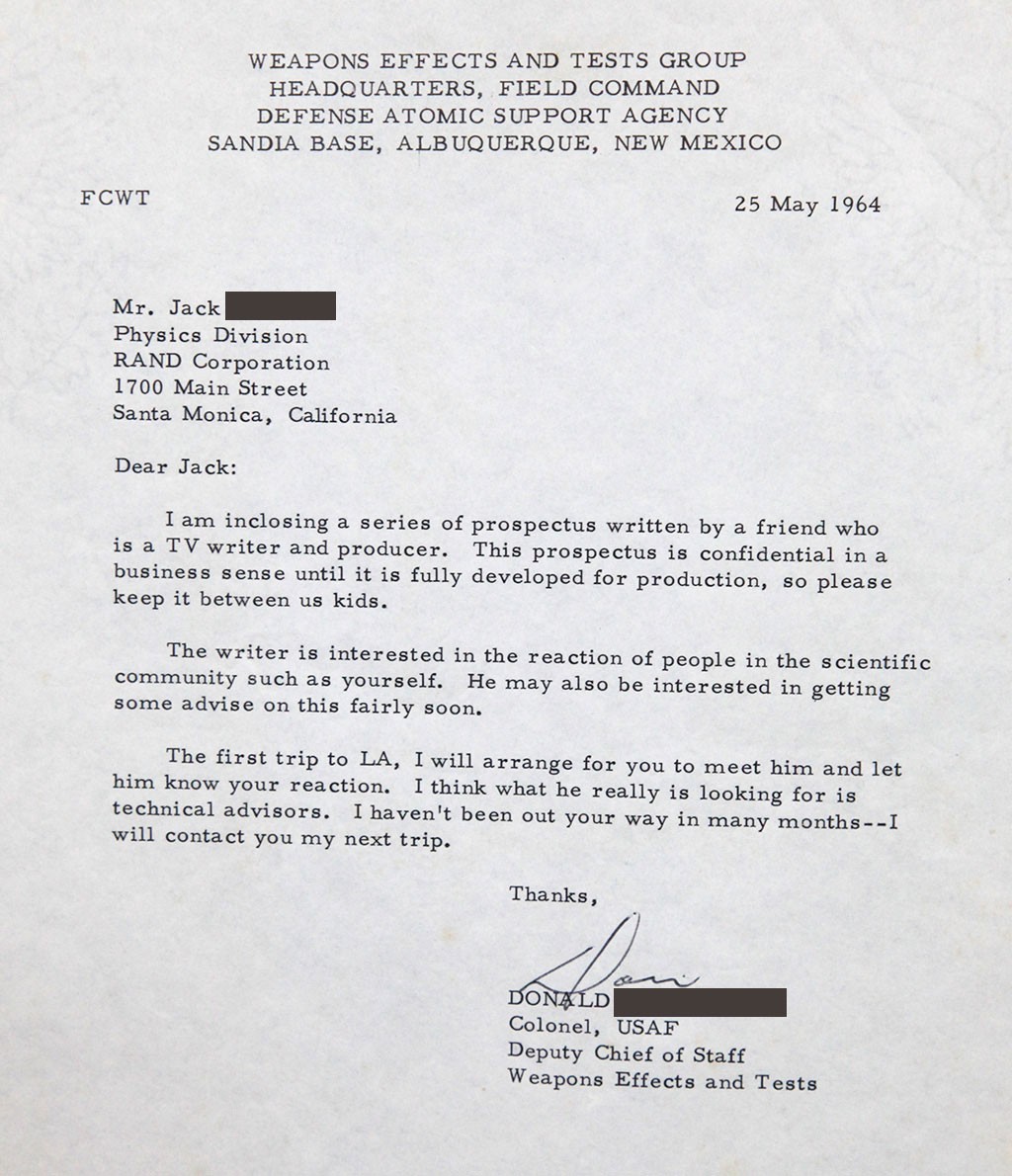 A letter sent to the guest's father referring to the Star Trek pitch and the need for technical advisors.