Who Was Joe Black Fox? 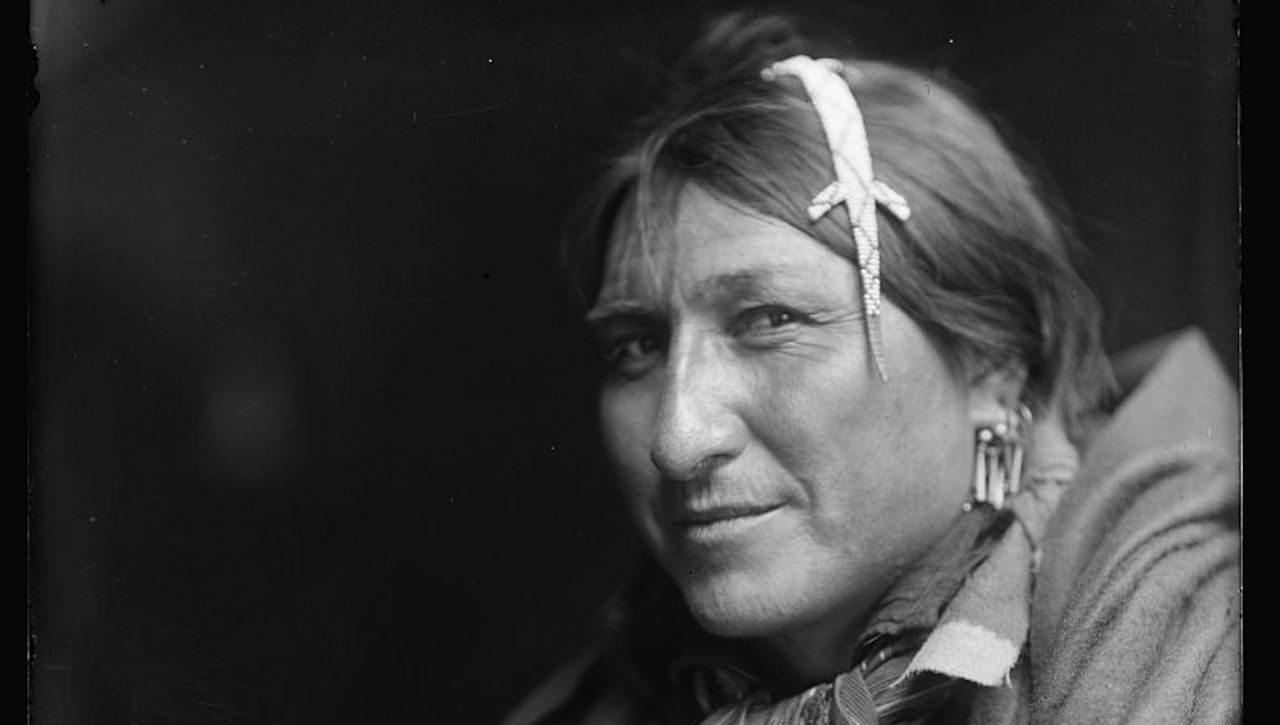 Little is known about the life of Joe Black Fox, a Sioux chief who featured in Buffalo Bill Cody's Wild West shows. But turn-of-the-century portraits suggest a man with a big personality.

When Rosalie, a guest at the July 2015 ROADSHOW in Cleveland, showed her oil-on-board portrait to appraiser Alasdair Nichol, she was quick to admit she knew very little about it, its painter, or its subject.

Nichol recognized the picture as a work by John Hauser, a painter who became renowned for his portraits of Native Americans around the turn of the 20th century. (Watch the appraisal) In addition to an artist's signature, the painting also bears an inscription that reads "JOE BLACK FOX — SIOUX." But who was Joe Black Fox?

It appears that not much is known about his life beyond the fact that he was a Sioux chief who was recruited at some point, along with other members of his extended family, to be performers in William "Buffalo Bill" Cody's traveling Wild West shows, which launched in 1883 and toured the United States and Europe for the better part of 30 years.

Beginning in 1898, many of the American Indians who performed in Cody's Wild West shows were photographed by Gertrude Kasëbier, who had developed a lifelong affection for Indian culture during her youth in Colorado. From her studio in Manhattan, Kasëbier created hundreds of poignant portraits as Cody's performers traveled through New York.

One of Kasebier's portraits of Chief Black Fox depicts the man in a formal light, posed to reflect the dignity of a chief, gazing into the distance, arrayed in magnificent headgear. Yet another, informal portrait implies a less rigid — and possibly even mischievous — personality. Wrapped in a blanket and holding a lit cigarette, he casts a side-eye glance at the camera, betraying the merest hint of a smile. 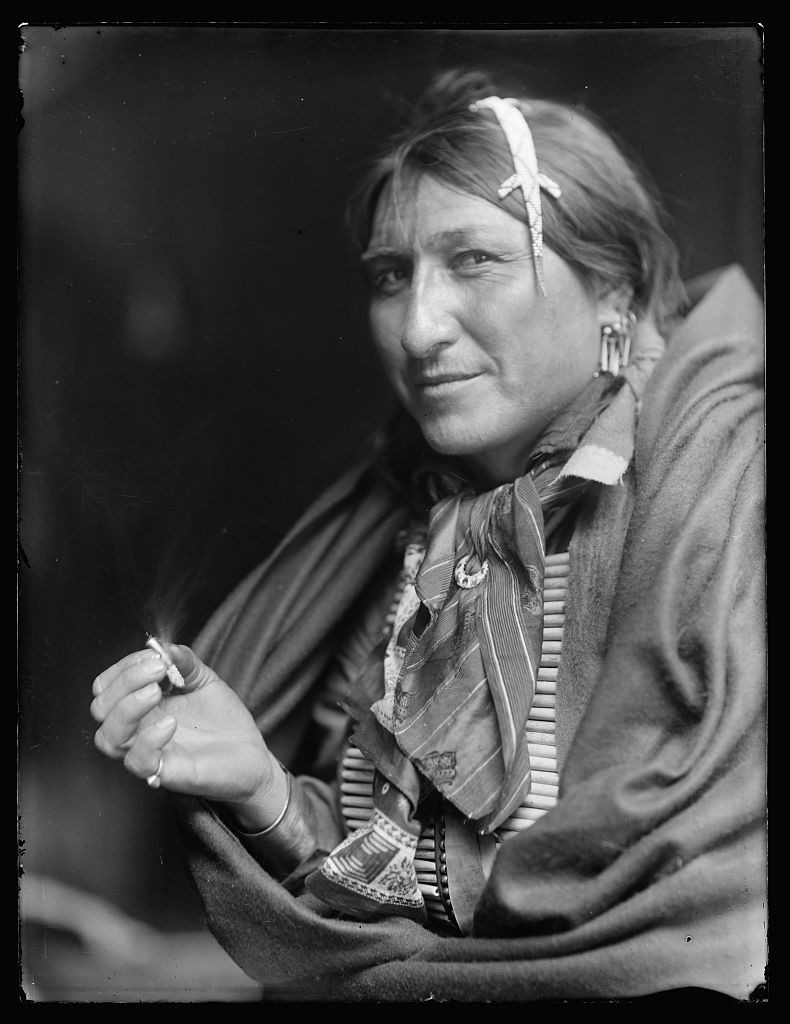