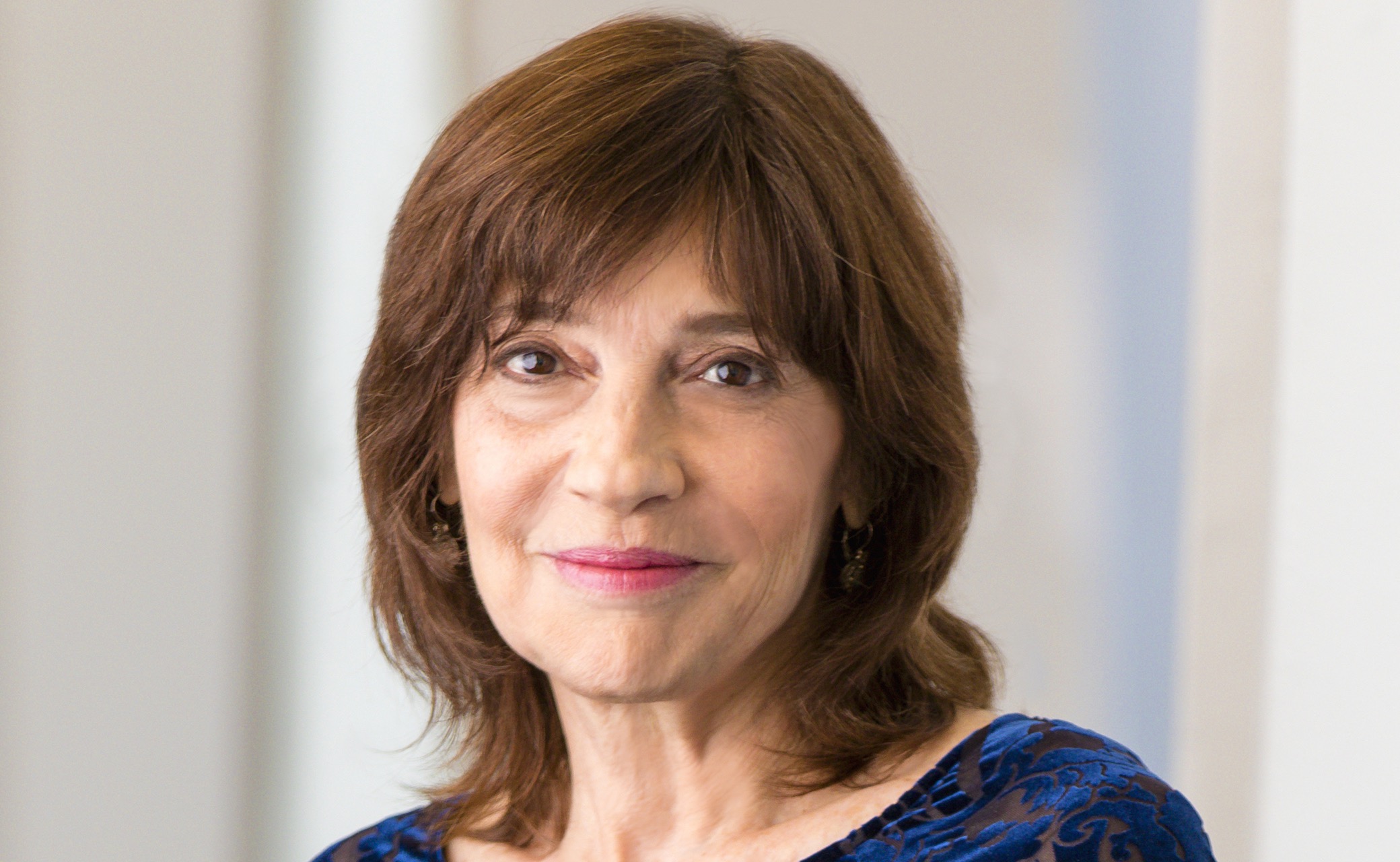 Get to know the head honcho of ANTIQUES ROADSHOW.

Bemko is the author of Antiques Roadshow Behind the Scenes (Touchstone/Stonesong Press, 2009), is a contributing editor to Country Living magazine, and is a sought-after speaker. As part of the ANTIQUES ROADSHOW franchise, Bemko was also at the helm of PBS’s MARKET WARRIORS and the ROADSHOW companion series ANTIQUES ROADSHOW FYI.

Prior to joining ROADSHOW as senior producer in 1999, Bemko worked on several WGBH-produced public affairs programs for PBS, including Culture Shock (1999), a historical series about censorship in the arts and freedom of expression, and Discovering Women (1995), a series about six women scientists. Bemko also worked in a variety of production capacities for the FRONTLINE public affairs series beginning in 1982.