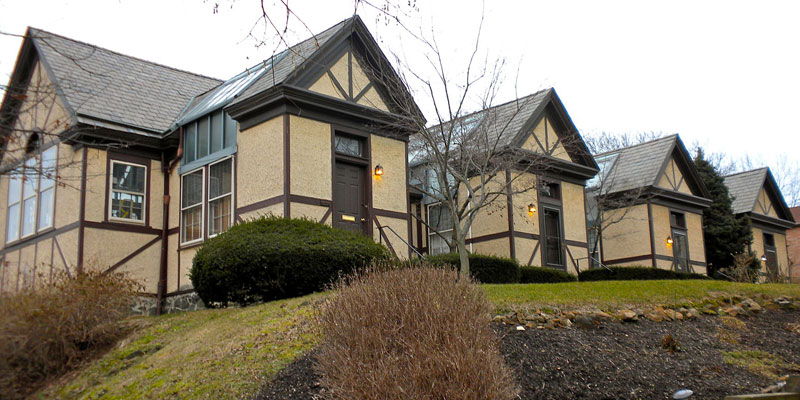 During ROADSHOW’s visit to Winterthur, one guest brought in a painting by artist Frank Schoonover, and re-lived the memorable day of purchasing the painting at Schoonover’s studio with his family.

At the 2019 ANTIQUES ROADSHOW event at the Winterthur Museum, Garden & Library in Delaware, a guest named Dennis brought in a 1923 Frank Schoonover oil painting on canvas titled, “Privateers of ’76,” that he had inherited from his parents. Frank Schoonover was a popular illustrator in the early part of the 20th century, known for illustrating classic books such as Robinson Crusoe and Swiss Family Robinson. He also illustrated Zane Grey western novels and produced illustrations for magazines. Dennis told Paintings & Drawings appraiser Debra Force how in the 1960s his mother had slowly saved from her $25 weekly food budget, over two years, until she could buy the painting for her husband.

“You can go down to the Schoonover studio and pick out a painting,” read the card that Dennis’s mother addressed to her husband. Dennis told Force how his family went to Schoonover's studio together to choose a painting. He recalled the studio having “dark, wooden floors,” with “big windows at one end” and “partially completed canvases.”

Fans of Schoonover can visit the studio today, which is located on North Rodney Street in Wilmington, Delaware, or visit the website to get a glimpse of what Dennis’s family experienced that day in the 1960s. The website also details a short history of the studio and provides a catalog of works by Schoonover and his mentor, Howard Pyle.

In the late 19th-century, illustrator Howard Pyle settled in Wilmington — then the “epicenter of American Illustration” — and built a boarding house for his incoming students. Still in need of more space for his pupils, Pyle’s two protégés, Stanley Arthurs and Frank Schoonover, enlisted support from philanthropist Samuel Bancroft, Jr., the CEO of Bancroft Mills, to build a four-studio building, which opened on March 8th, 1906.

Over the years, numerous artists and illustrators spent their time at the studio, including N.C. Wyeth. But only Schoonover spent his whole artistic career at the studio, and eventually came to own the property. Today, the studio is owned and run by his grandson, John Schoonover.

Back in Winterthur, Force gave Dennis’s painting a retail value of $125,000.

Watch the segment below and click here to explore Frank Schoonover's studio!