More on 18th-Century British Trade and Colonialism in Asia 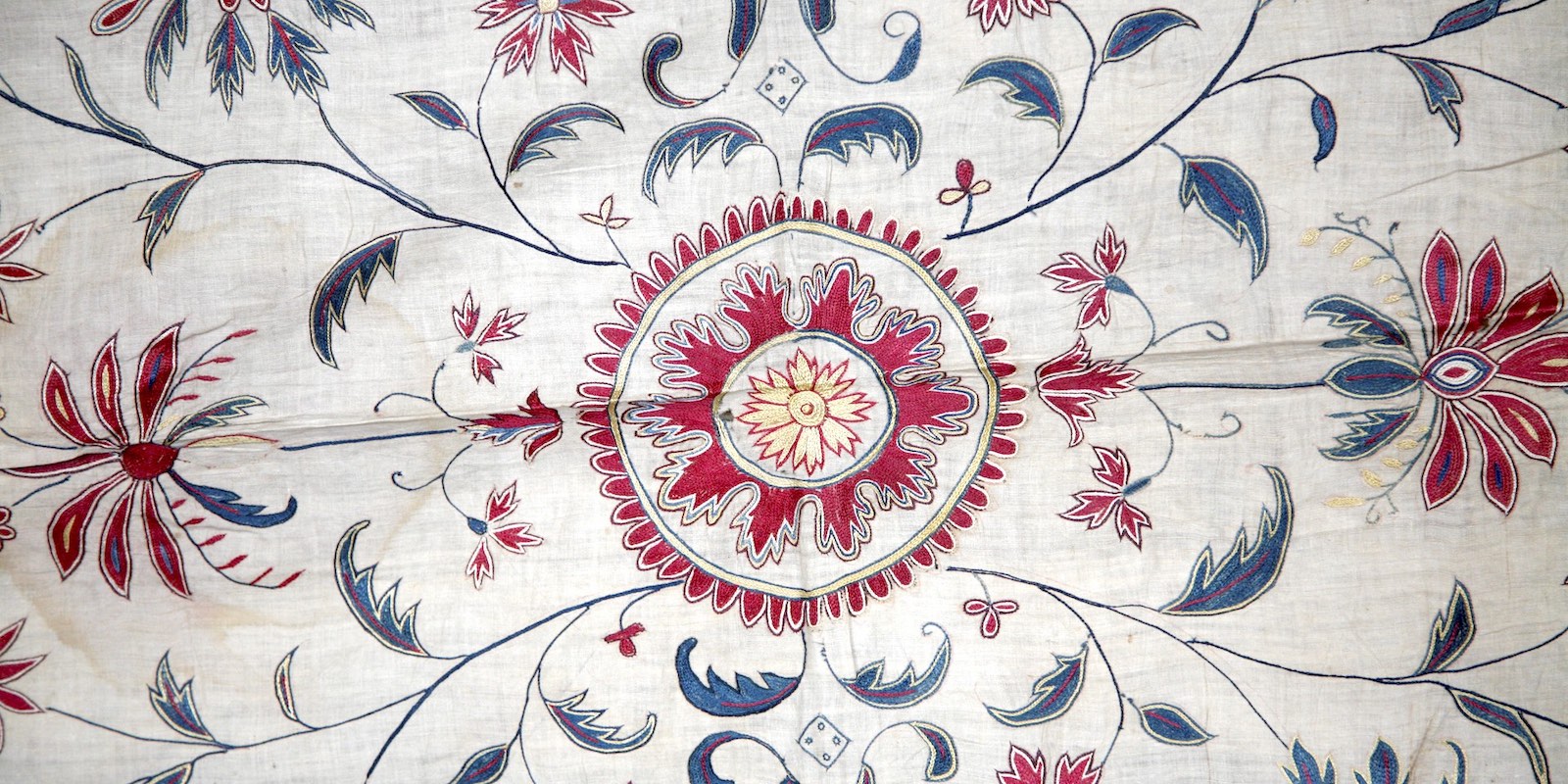 What was the British connection to an embroidered "Mughal textile" crafted in India in the early 18th century?

At the August 2008 ANTIQUES ROADSHOW in Grand Rapids, Michigan, a guest named Kitty met with Rugs & Textiles expert Peter Pap to discuss a large and beautifully embroidered textile she recalled buying at a local museum sale for only $10 in the late 1970s.

Pap explained that Kitty's textile, with its delicate design of interweaving vines and flowers, was finely hand-worked silk embroidery on linen made in the early part of the 18th century in Gujarat in western India, a region that at that time was formally part of the Mughal Empire.

The design of the textile, as Pap went on to explain, "was inspired by Queen Anne embroideries that came into India in the early 18th century. And [Indian craftspeople] very quickly started reproducing them in this technique. And they were made both for domestic consumption and for the export market. So a lot of these went to Europe, and England primarily, as coverlets and canopies."

This in turn raises the issue of Britain's long history of global trade, imperialist expansion, and colonial exploitation across the East, most famously concentrated on the subcontinent of India.

By the late 16th century, spurred on by the developing mercantile networks of other European powers such as Spain, Portugal, and The Netherlands, England's ambitions to exact profits from foreign conquest began to grow. This led to the formation of a joint-stock venture called The East India Company, by Royal charter, in December 1600.

The East India Company — which in time came to be known simply as "The Company" — was set up to pursue and exploit commercial interests in the regions around the Indian Ocean.

As an agent of the British Crown, invested with quasi-governmental and military powers, The Company ultimately established commercial monopolies and political control over vast areas of Asia and Africa, including the subcontinent of India.

Eventually, by the late 19th century, due to chronic corruption and mismanagement, the East India Company was dissolved, but via the British Raj, Great Britain continued to govern India as an imperial territory until 1947, when it was finally forced to acknowledge Indian independence and withdraw.

It goes almost without saying that over these centuries, in the pursuit and administration of Britain's imperial projects, untold lives of indigenous peoples were lost, stolen, and cruelly exploited throughout much of Asia and Africa.

All these currents of history interweave to make an enormously complex and poignant topic — and one that has undergone a great deal of re-evaluation and analysis over the last several decades.

For those interested in learning more about the history, and lasting implications, of the British Empire's presence and exploitations in Asia, we suggest the following resources:

• The East India Company and Its Role in Ruling India

• Asia and the British Empire

• The End of the British Empire in India

• How the East India Company Became the World's Most Powerful Monopoly 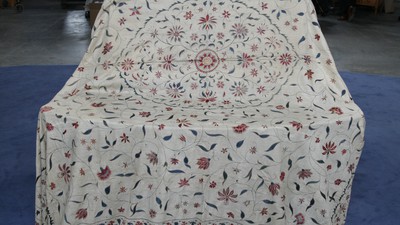 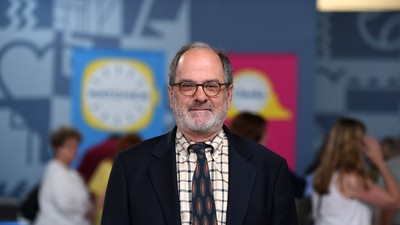