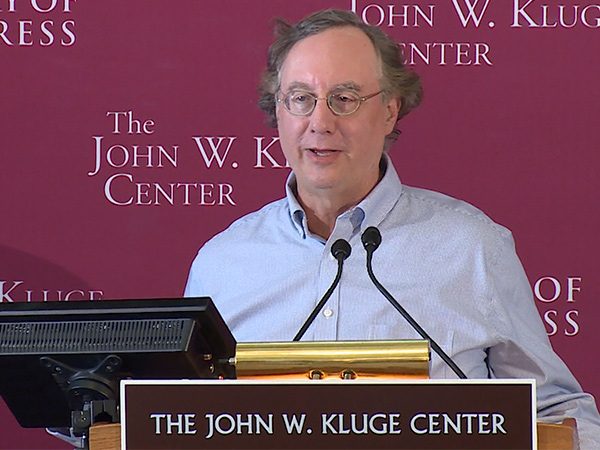 PROFESSOR JUAN COLE (introducing his lecture at Library of Congress):

My subject, as you have all heard, is peace and harmony in the Quran, and I’m aware that I’m swimming against the tide a little bit here with this subject, but let me see if I can make my case to you…

Peace, salaam, shalom—it has to do not just with the absence of conflict, but with a sense of well-being, of prosperity, of flourishing. … It’s a positive idea, and, you know, it’s very central to the cultures of the Middle East. You greet someone by saying, “Peace be upon you,” That’s how you say “Hi.” It has the form of a prayer. You’re praying that God will give the other person this peace, this harmony, this well-being when you greet them.

These things can be obscured by politics. You know, some of these radical groups in the Middle East that are operating now quote the Quran. If you know the Qur’an, you see they’re quoting it very selectively, or they’ll quote half a line.

And so I think most Westerners haven’t read it, or if they have read it they’ve found it very difficult going, and they can’t see the core of it very easily. 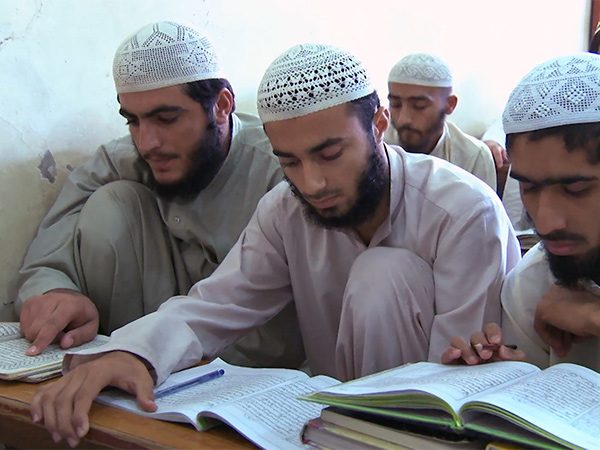 You can’t just read the Quran. You have to study it.

We think the Qur’an began coming to the Prophet Muhammad in 610 of the common era, and all great books have a context in which they emerged, but then the book itself continues to speak to people through the centuries. The verses of the Quran are memorized by 1.6 billion people around the world and inform their lives, the melody of them. And so it continues to be meaningful,

You know, very early Islam was not sectarian. The evidence from the Qur’an itself is that Muhammad was putting together a coalition of people: Christians, Jews, Muslims. You didn’t have to convert to Islam to be part of it, and moreover that the Qur’an sees all of those people who believed in the oneness of God and who believed in, you know, moral life, that all of those people are guaranteed salvation in the Quran. They’re all going to heaven. 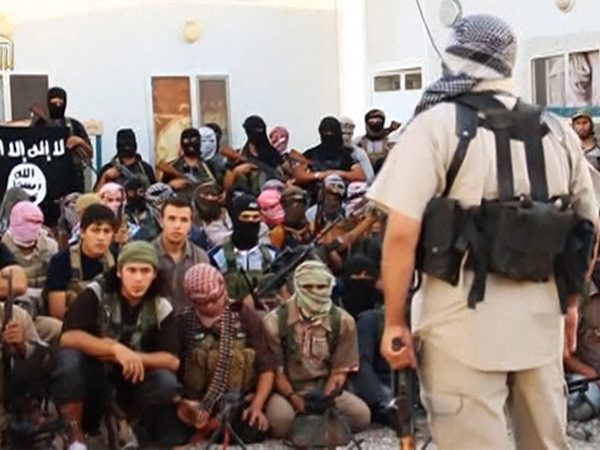 People are using religion now in the Middle East for political purposes, and it has nothing to do with religion. We are in a moment where the Muslim world is particularly turbulent. They are post-colonial countries. They’re emerging from a long period of European dominance in which they were told that their language is barbaric, and their religion is no good. They were knocked for a loop, you know, by modernity, and sometimes they’re going down very destructive and unfruitful paths.

You know, the Qur’an is not a pacifist document. It has passages about war, it has passages about peace. It’s like the Bible in that regard. But it seems clear to me that the passages about war imply a theory of just war. And so aggressive warfare is forbidden. If someone attacks you, you’re allowed to defend yourself, and you should fight them. But if they sue for peace on just terms, you have to acknowledge it. You have to make peace with them if that’s what they want.

The Quran imagines heaven as a community. People are talking with each other, they are wishing peace upon each other. And it’s very clear that the Quran is depicting this paradise as a model for human life. If that’s the greatest good, if the pinnacle of paradise is peace, then surely—and if the believer is in paradise wishing each other peace, then surely that’s what the Qur’an wants for people down here as well.

The ultimate goal should be peace.

Juan Cole is the Richard P. Mitchell Collegiate Professor of History at the University of Michigan and a prominent scholar and author on the Muslim world’s relationship with the West. Cole was in Washington recently doing research on the Quran, particularly on the meaning of peace in its verses and in the late antique world in which Muslims believe it was revealed to the Prophet Muhammad. In the midst of violence, war, and terror around the modern world, what does the Quran have to say about peace and harmony? We spoke with Cole at the Library of Congress, where he observed, “The Quran says one of the names of God is peace. If God is peace, and if the revelation of the Quran to Muhammad is peace, then peace is pretty central to this book.”