KIM LAWTON, correspondent: From the radio and the malls to churches and concert halls, the sacred and the whimsical, Christmas music seems to be everywhere right now.

AMY GRANT (Singer/Songwriter): Has there ever been any occasion around which more songs have been written? I don’t think so, and you know all of that draws us in, every one of those songs, every one of those nuances, they just draw us in. Do you know what they say? They say welcome, welcome.

LAWTON: For Christians, the religious music of Christmas is central to this season in their faith. 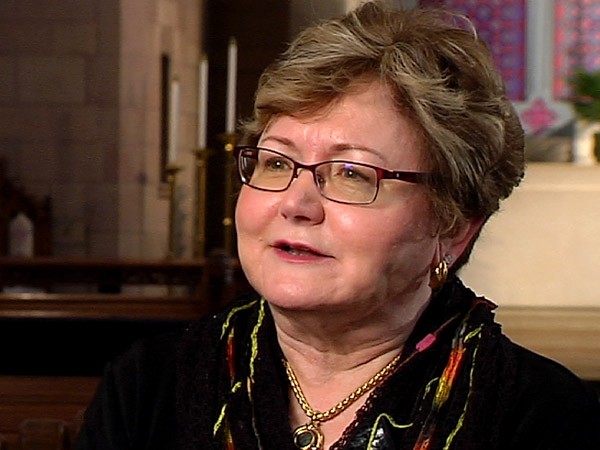 LAWTON: Eileen Guenther is professor of church history at Wesley Theological Seminary in Washington, DC. She says Christmas hymns focusing on biblical prophecies and descriptions of the birth of Jesus have been part of the church tradition for centuries.

GUENTHER: The first carols were in Latin. That was the language of the church at the time carols originated in the medieval era, and the processions would have been sung in Latin.

LAWTON: Today, there can be tension in some churches about when to start singing Christmas music. Those that strictly adhere to the traditional church calendar would not sing carols about the birth of Jesus during the four weeks of Advent. They start singing those carols on Christmas Eve and for the 12 days of Christmas that follow. But some congregation members want to start earlier.

GUENTHER: They want their children to hear sacred songs, and they want them to hear them in a worship service, not just something on the radio or at home. And if you wait until Christmas and then maybe the family is traveling, they have very little chance to hear Christmas songs in a service.

LAWTON: For decades, singer/songwriter Amy Grant has recorded carols and Christmas music that she has written. Five of her songs made this year’s Billboard list of top holiday songs. Grant and her husband, country star Vince Gill, do sold-out Christmas shows at Nashville’s Ryman Auditorium, where they combine religious and secular music. Grant does Christmas tours with other artists as well. She says music is the fastest way for people to connect emotionally to the holiday. 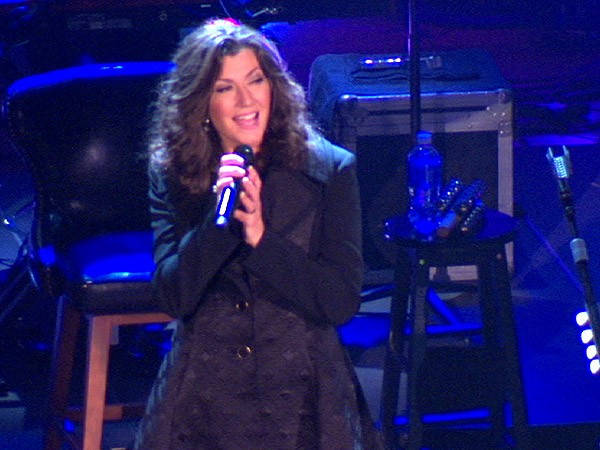 GRANT: It calls to something deep inside of us, our collective memory and our longing, and hope. And I do think music is what draws people together.

GUENTHER: It’s a playlist of all the characters who were there. They’re welcoming people to Bethlehem. You’ve got the shepherds, you’ve got the angels, and you’ve got everybody singing in joyful praise, “O come let us adore him.”

LAWTON: Based on her own childhood experiences, Grant agrees that music can be among the best ways to learn the Christmas story.

GRANT: I cannot remember one sermon. But the songs. You know, I had memorized probably 100 hymns, some of them Christmas hymns, by the time I was 10 years old. And to me, that’s how we learn and remember. That’s how we get the story.

GUENTHER: Carols and, actually, hymns are amazingly succinct theological statements. There is more theology in a few words of poetry than you can possibly imagine. You can have a whole sermon in four lines.

LAWTON: One of her favorites is “O Holy Night.”

GUENTHER: It’s a beautiful melody, it’s somewhat dramatic, it has kind of an interesting accompaniment; all those are good. But then look at the text, particularly the third verse: “Truly, he taught us to love one another. His law is love and his gospel is peace.” Then this: “Chains shall he break, for the slave is our brother, and in his name all oppression shall cease.”

GUENTHER: I think that is our hope, a hope of justice, a hope of this season. We talk about peace, goodwill unto all people, and this says that so succinctly and so beautifully. 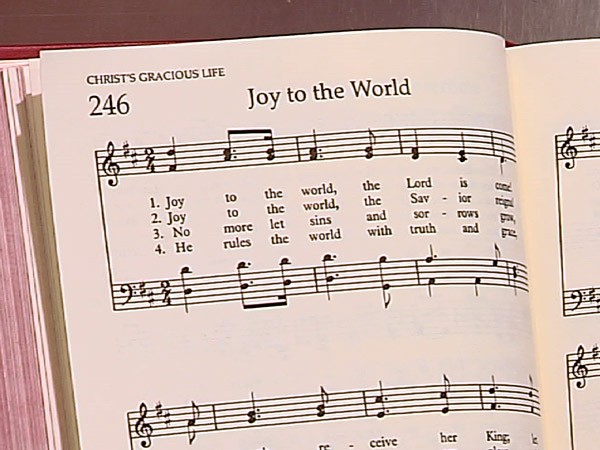 LAWTON: Another favorite is “Joy to the World.”

GUENTHER: “Joy to the World” is a really interesting song. People think of it as a Christmas song or a Christmas carol. It actually—I hope I don’t hurt anybody—but it’s not. It’s a paraphrase of Psalm 98 by Isaac Watts. As we sing it, it’s basically a song of joy.

In 1992, Grant released her triple platinum album Home for Christmas, which included the song “Breath of Heaven/Mary’s Song.” It explored the feelings of Mary as she was pregnant with Jesus.

GRANT: I realized how universal it was, that we all have that feeling of “nobody really knows what I’m going through,” but specifically because of Mary’s story. I mean, it was the first time humanity actually touched the divine, like in flesh and blood.

LAWTON: To Grant’s surprise, the song has become a classic in its own right, often sung at church Christmas pageants. 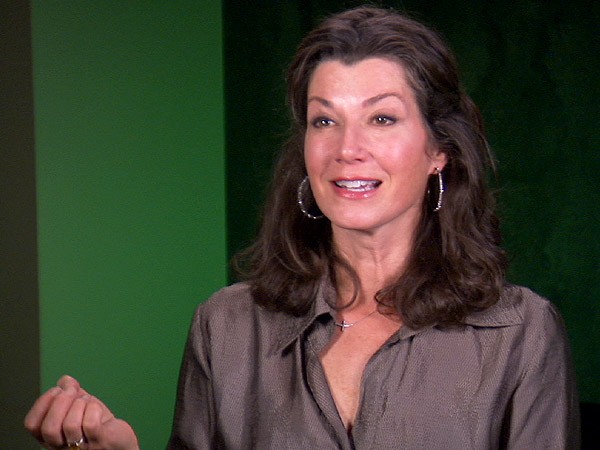 GRANT: The songs that I’ve written come from such specific experiences in my life, and to me the amazing thing—it is total strangers singing them at Christmas pageants, and I’m going wow, music is certainly bigger than the people who write it.

LAWTON: Guenther says she is awed at the timelessness of carols that were written sometimes centuries ago and still feel relevant.

GUENTHER: The hopes and fears of all the years, the phrase from “O Little Town of Bethlehem”: I think anyone who is paying attention to the news today can really relate to that. The times are real tricky these days, and there’s a lot of anxiety and a lot of unknown. The political landscape seems to be forever changing, and I think carols have a really anchoring sense to them.

LAWTON: For Christians, whether the carols are old or new, they help convey ultimate messages of their faith.

LAWTON: And they say that is what Christmas is all about. I’m Kim Lawton reporting.

With the Advent season underway, correspondent Kim Lawton looks at how central music is to the celebration of Christmas. She talks with singer/songwriter Amy Grant, who says Christmas music allows people “to feel the presence of hope,” and to Wesley Theological Seminary professor Eileen Guenther, who says that for Christians it is the songs that “embody the meaning of Christmas.”

“Messiah”: Music for the Christmas Season