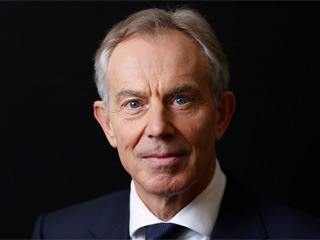 Strong words from former British Prime Minister Tony Blair about the global threat of radical Islam: In a speech in London, Blair urged the West to take stronger action to combat extremism, which he said “warps Islam’s true message”:

Tony Blair: “The threat of this radicalized Islam is not abating, it is growing, it is spreading across the world. It is destabilizing communities and even nations. It is undermining the possibility of peaceful coexistence in an era of globalization.”