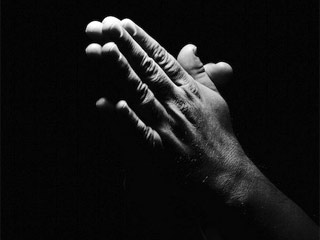 News about changes in America’s religious landscape generated much discussion and debate this week. According to a new study by the Pew Research Center, the percentage of Christians in the country has declined significantly in the last seven years. At the same time, the number of religiously-unaffiliated rose rapidly—that includes atheists, agnostics and those with no particular religion.

The study found that evangelicals are the largest religious group, at more than 25 percent of the population. The religiously unaffiliated are now the second-largest group with nearly 23 percent. Catholics make up about 21 percent, mainline Protestants close to 15 percent, and other faiths 5.9 percent. Overall, America is about 70 percent Christian. In 2007, the country was about 78 percent Christian.

Secularists praised the new numbers, although experts stressed that the majority of the religiously unaffiliated do believe in God or a higher power. Christian leaders debated reasons behind the decline and pledged to find ways to reverse it.