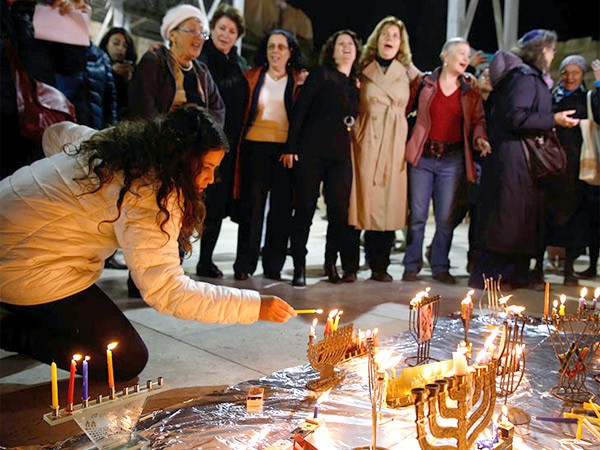 Israel’s deputy attorney general this week said that women must be allowed to light candles and say a prayer during official Hanukkah ceremonies at the wall this year. Previously, Hanukkah ceremonies have taken place in the men-only section. The eight-day Jewish festival of lights begins at sundown on Sunday (December 6).