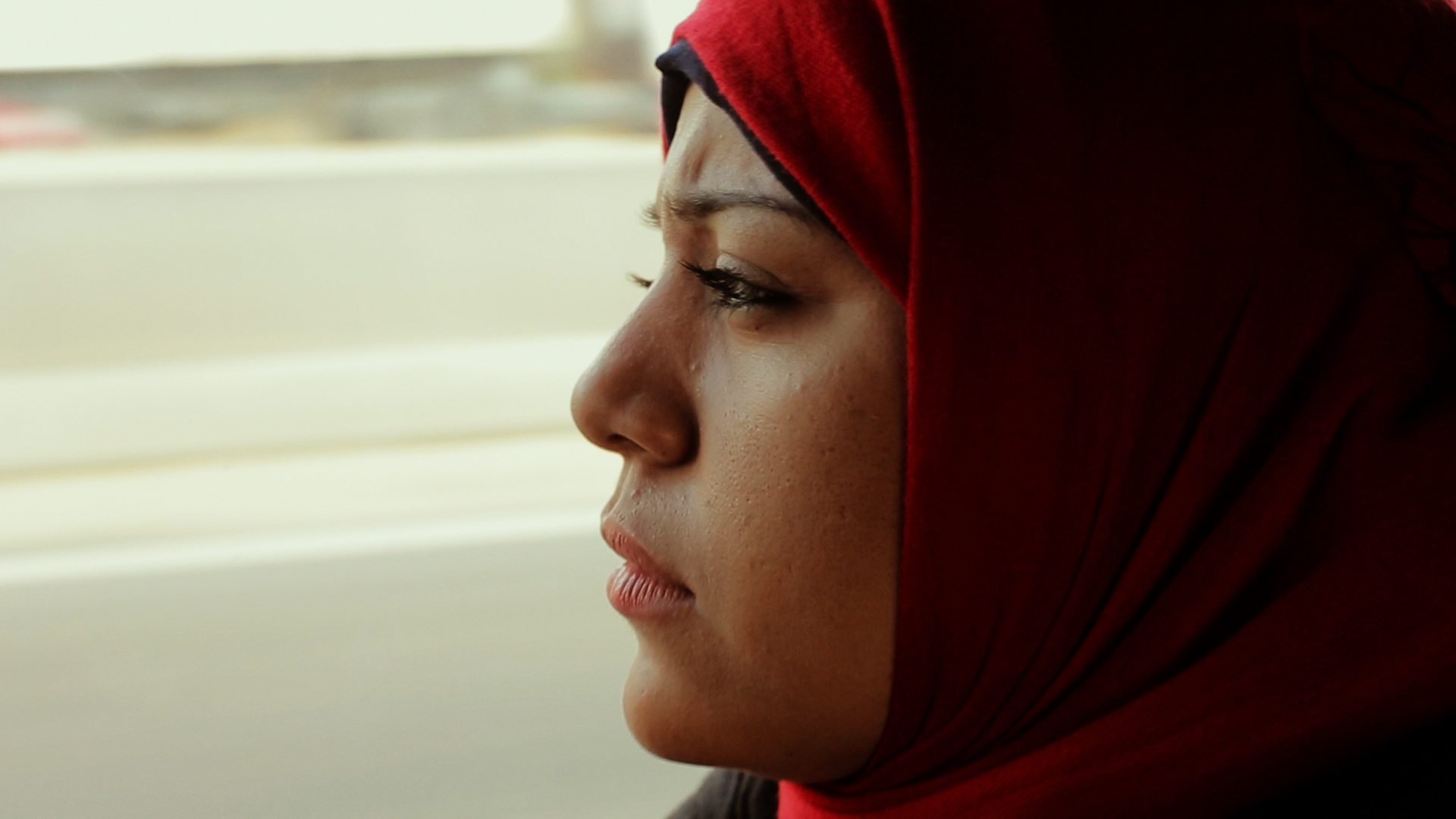 In a year when women are mobilizing and running for office in unprecedented numbers, Women, War & Peace returns Monday, March 25 and Tuesday, March 26, 9-11 p.m. on PBS (check local listings) in honor of Women’s History Month. The new series demonstrates how some of the biggest international stories of recent memory are shaped by women. An all-female cast of directors present four never-before-told stories about the women who risked their lives for peace, changing history in the process.

If today’s movements signal a future marked by gender equality, Women, War & Peace II looks to the past to see exactly—and how effectively—women can make that happen. The first two films look at two movements: one in Northern Ireland, the other in Palestine, in the late twentieth century. Directed by Eimhear O’Neill, Wave Goodbye to Dinosaurs follows the all-female political party in Northern Ireland, where years of violent strife compel a group of Catholic and Protestant women to demand a seat at the negotiating table for the Good Friday Agreement—a deal that stands to this day.

Meanwhile, director Julia Bacha takes us to 1980s Gaza, where, as shown in Naila and the Uprising, a non-violent women’s movement formed the heart of the Palestinian struggle for freedom. The film revolves around the tragic and remarkable story of Naila Ayesh, a student organizer and activist who joins a secret network of women in a movement that brings together the disparate organizations protesting Israeli occupation.

The second two films of contemporary women activists and organizers chart the path forward for international peacebuilding and security. A Journey of a Thousand Miles, directed by Geeta Gandbhir and Sharmeen Obaid-Chinoy, follows one of the world’s few all-female peacekeeping units. As 160 Bangladeshi women embark on a UN peacekeeping mission to Haiti following the devastating 2011 earthquake, they confront extreme poverty and devastated healthcare systems in their effort to build peace.

Gini Reticker then transports the series to Egypt in 2011, where the euphoria of the Arab Spring quickly runs into headwinds. In The Trials of Spring, the film follows the journeys of three Egyptian women as they fight for the goals of the popular movement: “bread, freedom and social justice” for all. But caught between the military and the Muslim Brotherhood, the women soon find themselves being pushed backwards.

Seven years after the original debut of the mini-series, Women, War & Peace II premieres at a critical political moment where women are calling for a seat at the table. In uncovering untold histories of those who have made that possible, the series reveals their transformative power and the long road ahead for contemporary peacebuilders around the world.

About the Original Series

The unprecedented, critically acclaimed PBS five-part special series Women, War & Peace aired in 2011 and has since been exhibited in over 72 countries.

Among the women spotlighted in the original series are Afghan women’s rights activists risking their lives to make sure that women have a seat at the table in peace talks with the Taliban (Peace Unveiled); the courageous Bosnian women who broke history’s great silence and testified about their rape and sexual enslavement, leading to a historic court victory (I Came to Testify); two extraordinary Colombian women who braved death threats to remain on the gold-rich land that has sustained their community for centuries (The War We Are Living); and the remarkable story of the Liberian women, led by activist and Nobel Peace Prize winner Leymah Gbowee, who came together to end a bloody civil war and bring peace to their shattered country (Pray the Devil Back to Hell).

Women, War & Peace has won the Overseas Press Club’s Edward R. Murrow Award for best TV documentary on international affairs, the Gracie Award for outstanding series, and a Television Academy Honor. The War We Are Living has won the Overseas Press Club’s Award for best reporting in any medium on Latin America, Pray the Devil Back to Hell won the Gracie Award for outstanding producer, and I Came to Testify has been honored with the American Bar Association’s Silver Gavel award.

Filmed in conflict zones around the globe, the original 2011 Women, War & Peace series was created by Abigail E. Disney, Pamela Hogan, Gini Reticker, and was a co-production of THIRTEEN and Fork Films in association with WNET and ITVS.

Learn more about the original series on the Fork Films website.