This Old House is the third series to receive a Lifetime Achievement Honors
Published on May 09, 2022 by Madisson Haynes
Share 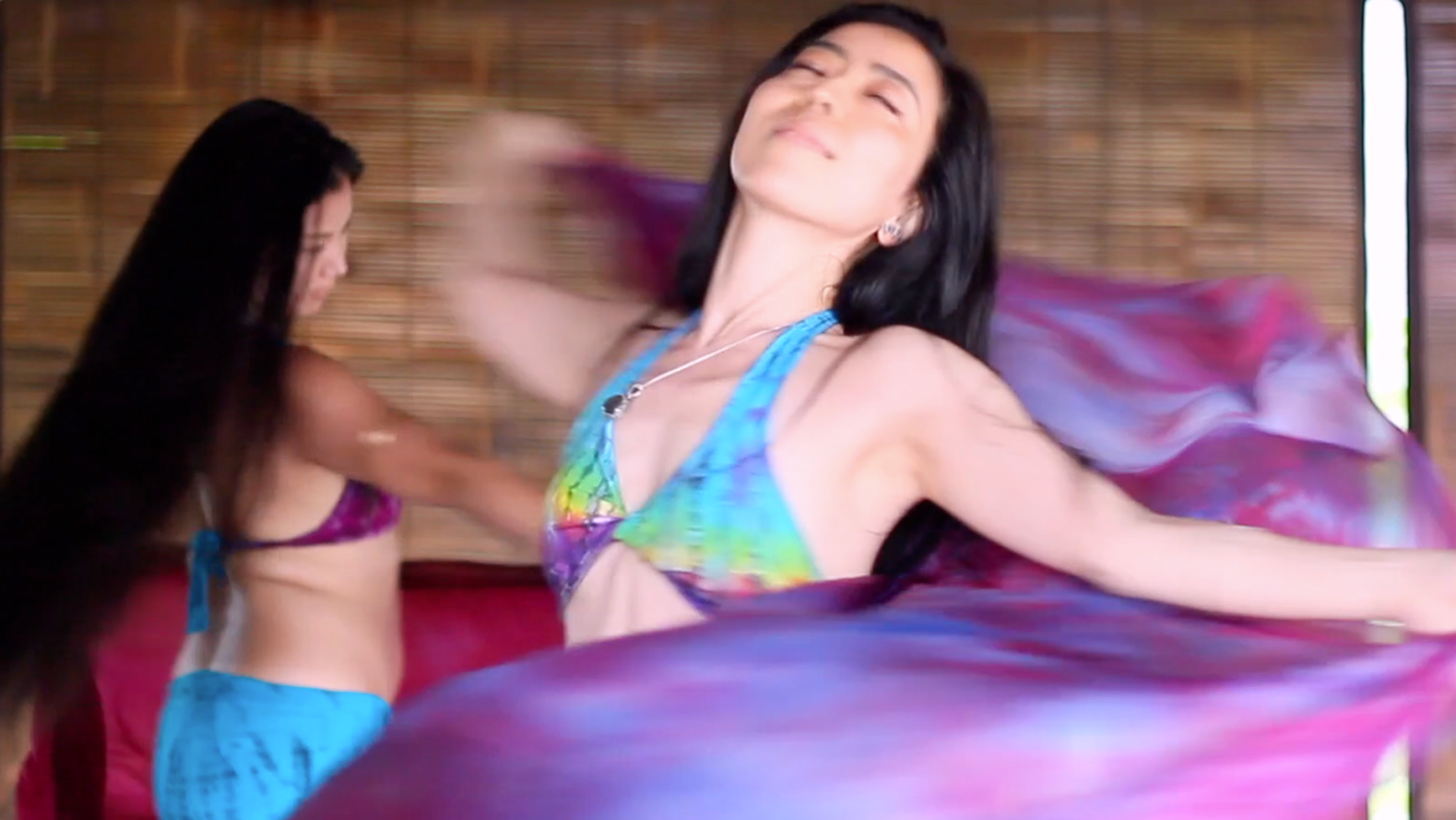 The National Academy of Television Arts & Sciences announced the nominees for the 49th annual Daytime Emmy® Awards on Thursday. The Daytime Emmys recognize outstanding achievements in all fields of daytime television production.

With two nominations this year, PBS’s This Old House has received 100 total nominations. It will also be recognized with a Lifetime Achievement Award, joining “60 Minutes” and Sesame Street as the third series to be awarded this honor. This Old House will receive the award at the Creative Arts & Lifestyle Daytime Emmy® Awards ceremony Saturday, June 18, airing on watch.TheEmmys.tv and The Emmys apps.

The Daytime Emmy® Awards telecast will air live Friday, June 24, at 9 p.m. ET on the CBS Television Network and stream on Paramount+. The full list of nominations is below. 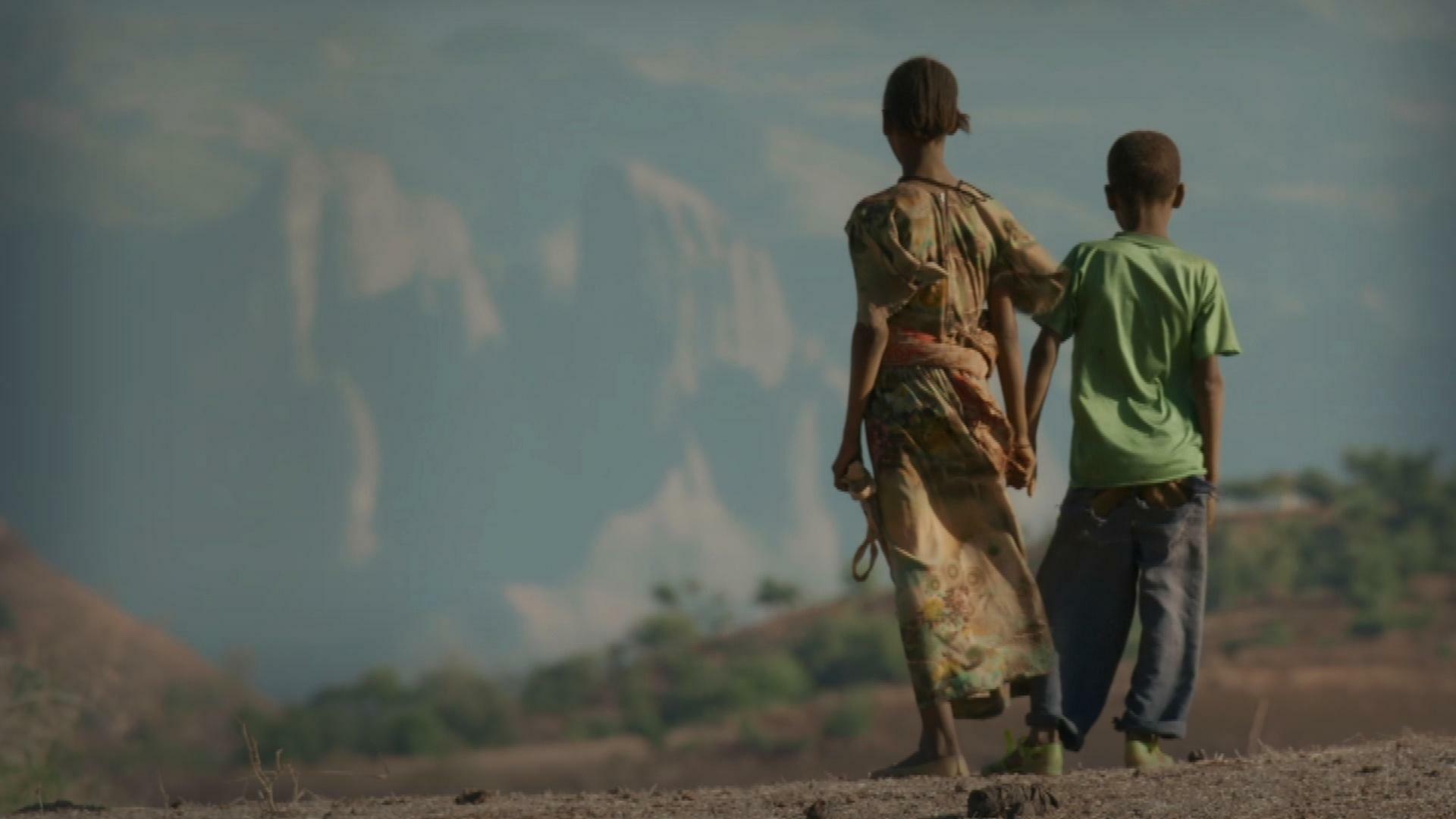 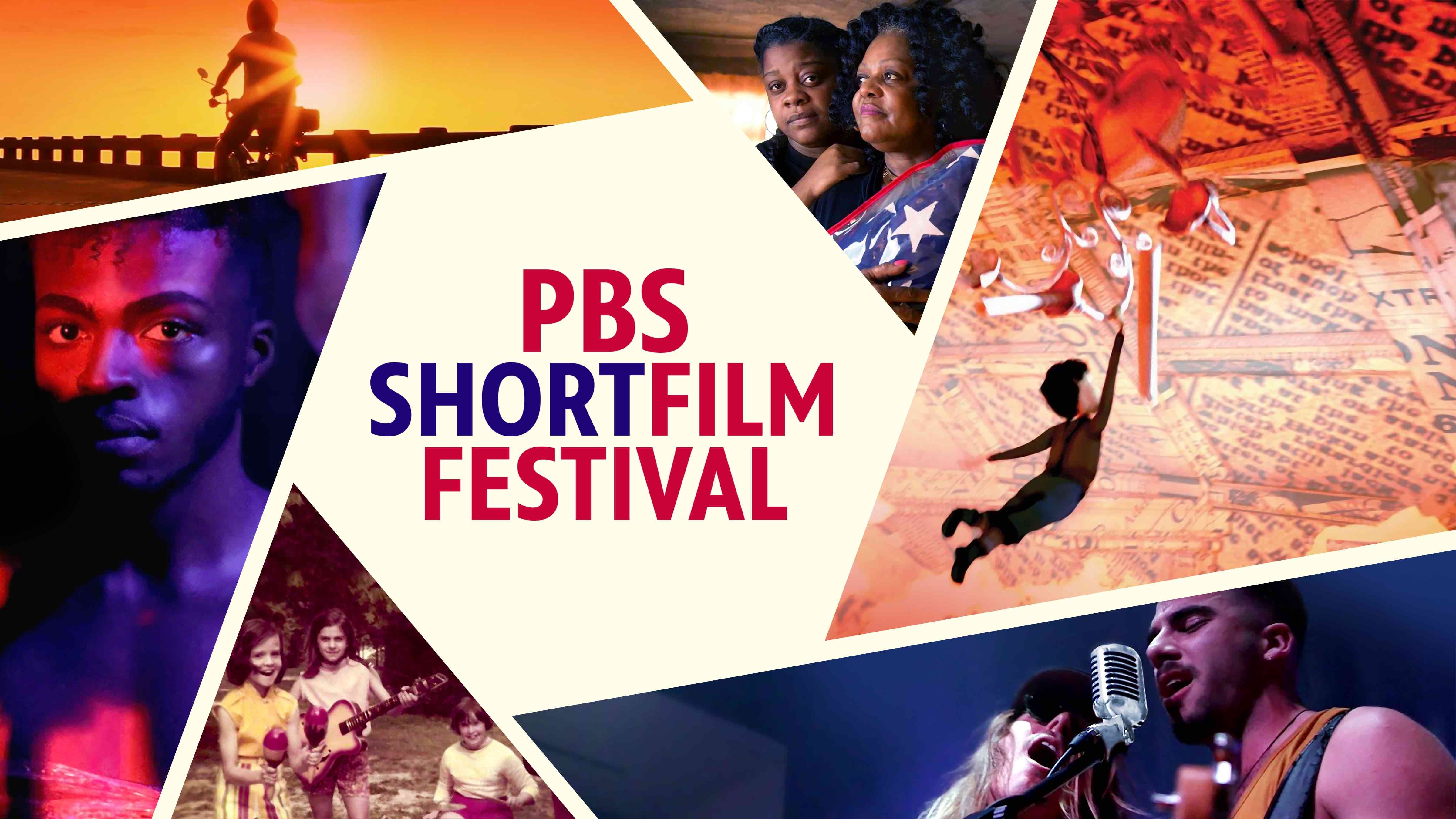