PBS was nominated for 22 Webbys in total
Published on April 05, 2022 by Madisson Haynes
Share

PBS won 10 Webby Awards, the organization announced Tuesday. PBS was originally nominated for 22 Webby Awards with 17 other honorees. The winners were in several different categories including "Websites," "Video," "Games" and more.

PBS was nominated for 22 awards across several different categories. Nominees include PBS Kids, PBS NewsHour, Latinos Are Essential, ITVS, the PBS Short Film Festival and more! Check out a full list of PBS's winners and nominees below.

PBS for the Arts

The People vs. Juvenile Sentencing

Vote for the Film Festival

Vote for Latinos Are Essential

KQED “If Cities Could Dance”

Vote for 'The Changing Same' 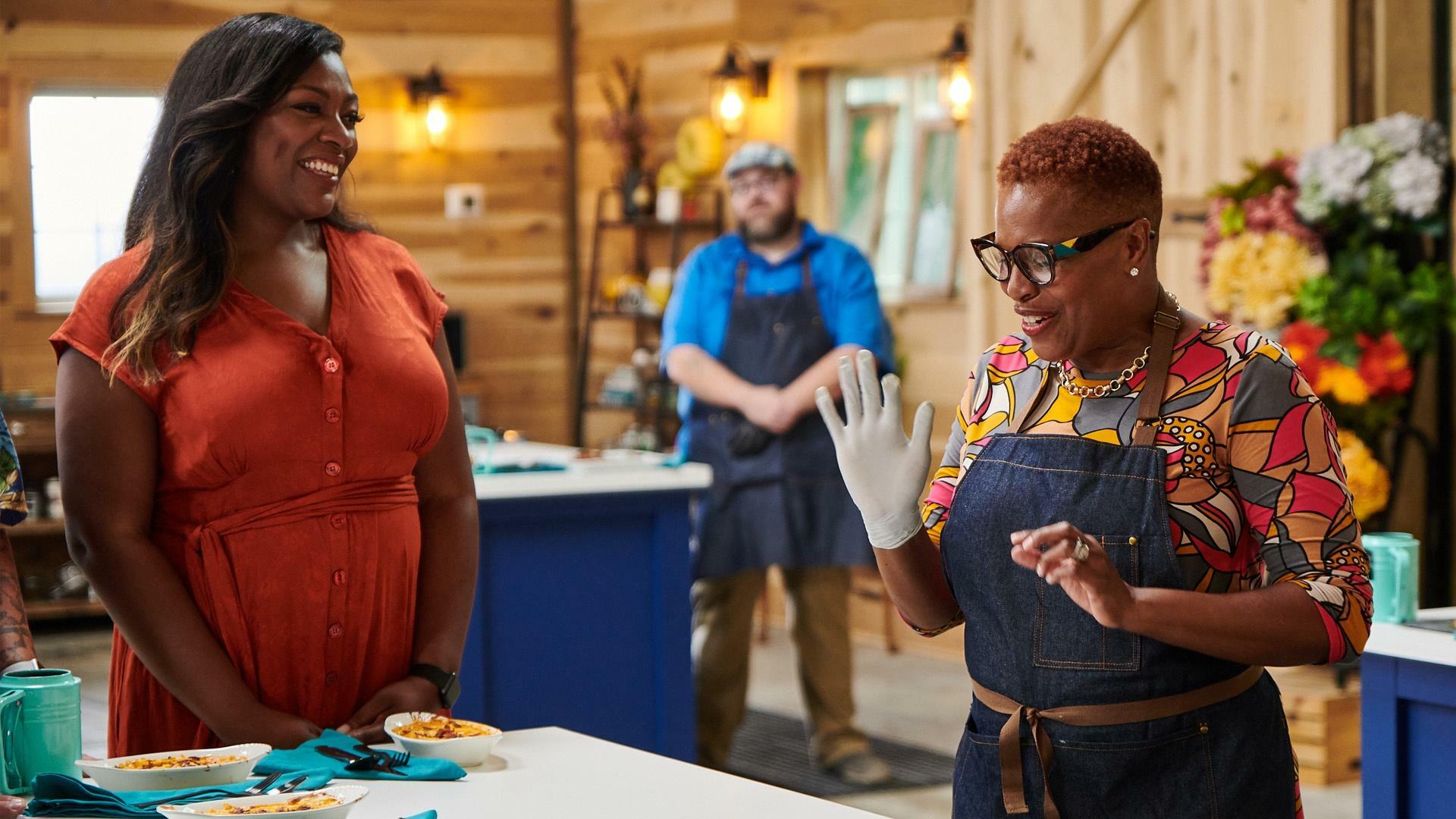 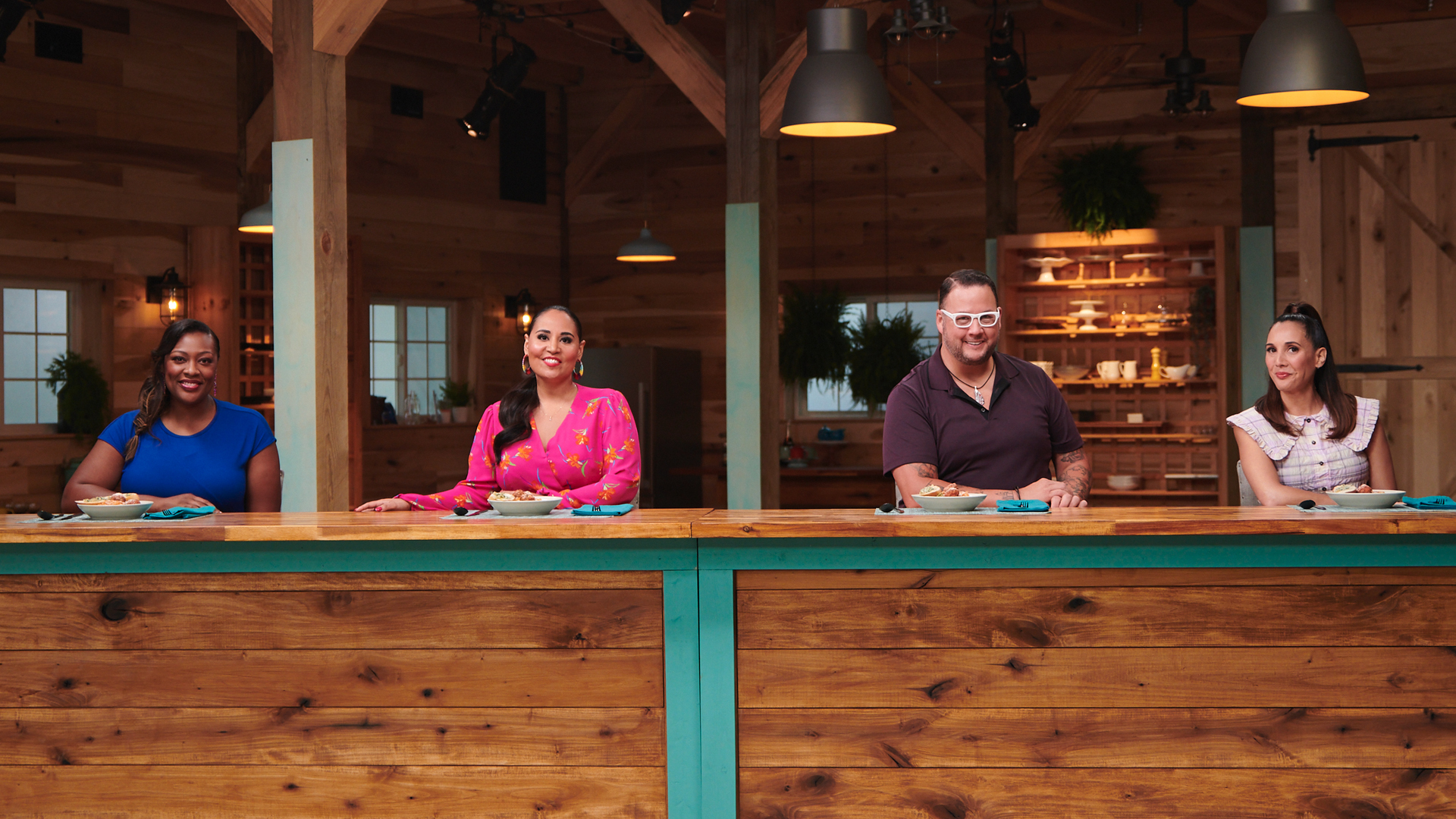