Finding Drama and Intrigue in the History of Medicine 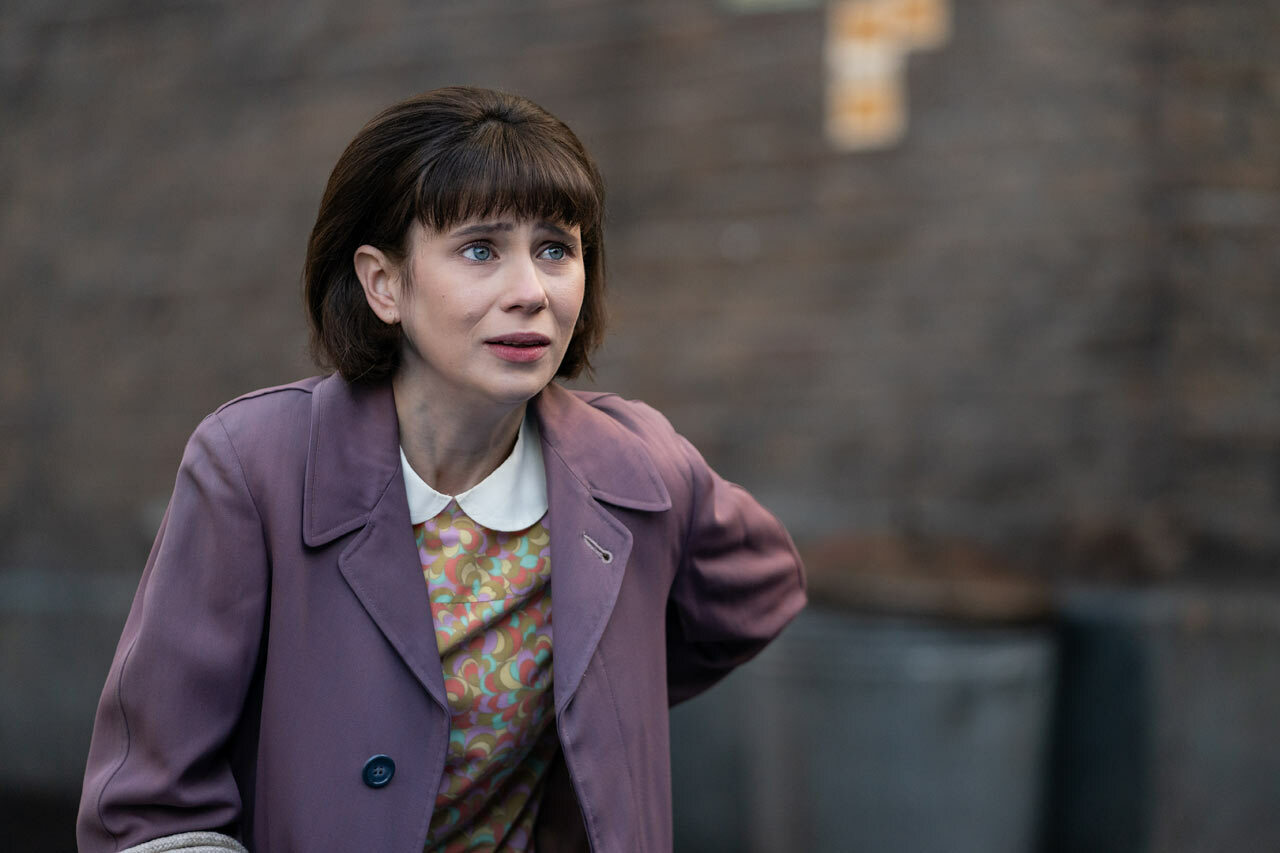 I love learning about the history of medicine, and obstetrics in particular; how new diseases and complications of pregnancy were discovered, and new therapies constructed – it’s fascinating to me. I know, that’s somewhat geeky; I am what I am. To my defense, if you are at all a history buff, you will find no shortage of drama and intrigue in the history of medicine as well (look up the history of forceps and the Chamberlen family if you want an engaging read).

In this episode, we see a patient of Nonnatus, Mrs. Williams, whom the midwives and Dr. Turner suspect may have developed gestational diabetes in pregnancy. Gestational diabetes (GDM) was only first coined as a diagnosis in 1979, relatively speaking not all that long ago. In this episode, midwife Lucille (played by Leonie Elliott) astutely does her homework, inspired by Mrs. Williams symptoms of excessive weight gain in pregnancy, fatigue, and glucose in her urine. She refers to a recently published scientific paper which discusses the development of diabetes during pregnancy. Early studies on this noted that higher blood glucose values in pregnancy pointed towards a greater risk of women developing diabetes later in life. The first studies on GDM focused on the effects of the disorder on the mother only, and not at all on any of the effects on baby. Later studies revealed the adverse outcomes for babies of mothers with GDM, primarily of those babies born to mothers with poor glucose control. Primarily babies of mothers who have GDM, particularly not well-controlled GDM, gain a large amount of weight concentrated in their trunk, which translates to the baby having a more difficult time fitting through the maternal pelvis during birth. Therefore, there is a higher rate of shoulder dystocia (where the baby’s shoulder basically gets caught under the maternal pubic bone) as well as birth trauma to mother and baby. The physician’s advice to Mrs. Williams that she basically “lacked self-control”, and just needed to “eat less” couldn’t be less helpful, or accurate, for that matter.

Thankfully all ended well for this patient, particularly since she wasn’t following a diabetic diet, or treated with medication during pregnancy. Currently we test women for GDM early in pregnancy if they have risk factors, and between 24-28 weeks of pregnancy if not. If diagnosed with GDM, patients are advised to follow a diabetic diet and monitor glucose levels daily. Sometimes medication is initiated to regulate blood glucose if diet alone is unsuccessful in maintaining glucose levels. Unfortunately, the incidence of GDM appears to be increasing in the U.S. Fascinating to see how much we have learned about this disorder of pregnancy, and how far we have come in helping women know how to live with it such that they (and their babies) can have optimal outcomes in pregnancy.

The other interesting storyline in this episode was that of character Louise Wrigley, who goes to great lengths to create her own illness to gain the attention of Dr. Turner and the midwives. In the end, her desperate actions are attributed basically to her loneliness and lack of community. We call this mental illness, wherein people intentionally make themselves ill, Munchausen's syndrome; Munchausen's by proxy for those who intentionally make those in their care ill for the sake of attention. Though more complicated than experiencing a lack of community, that is where the episode takes us as the cause for Louise Wrigley’s condition. We all need community and to be surrounded by people who care about our wellbeing. The lack of that can lead to numerous psychological and physical problems. Speaking of connections and building community, the burgeoning friendship between Miss Higgins (played by Georgie Glen) and Phyllis Crane (played by Linda Bassett) is so refreshing to watch. These two have much in common, and I look forward to seeing what comes of their burgeoning relationship.

Lastly, and somewhat in the background, is the ongoing storyline on the crisis of faith that Sister Monica Joan (portrayed by Judy Parfitt) has been experiencing. I feel like, give the events of the recent past, many of us can identify with Sister Monica Joan’s honest words “Where there was certainty there is emptiness; where once I heard His voice, be it a whisper or a shout, now there is nothing, nothing at all. The light by which I led my life is no more. Worst of all, I fear there never was.” She is my favorite character, I confess, so I am acutely interested to see whether she finds her faith again. I feel like, were I a character in her life, I would relay these words to her (attributed to American author Parker J. Palmer) “The deeper our faith, the more doubt we must endure; the deeper our hope, the more prone we are to despair; the deeper our love, the more pain its loss will bring: these are a few of the paradoxes we must hold as human beings. If we refuse to hold them in the hopes of living without doubt, despair, and pain, we also find ourselves living without faith, hope, and love.” 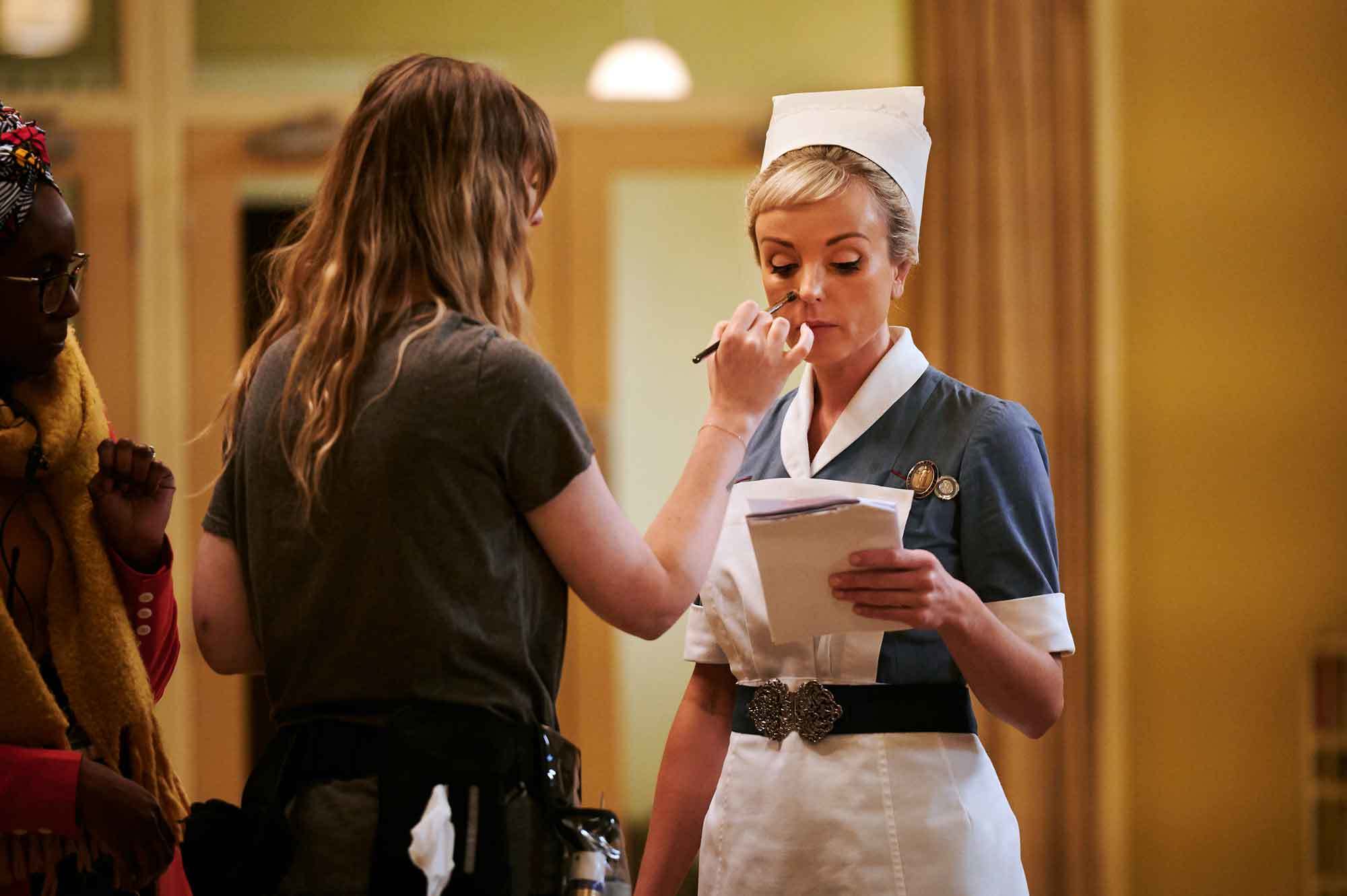 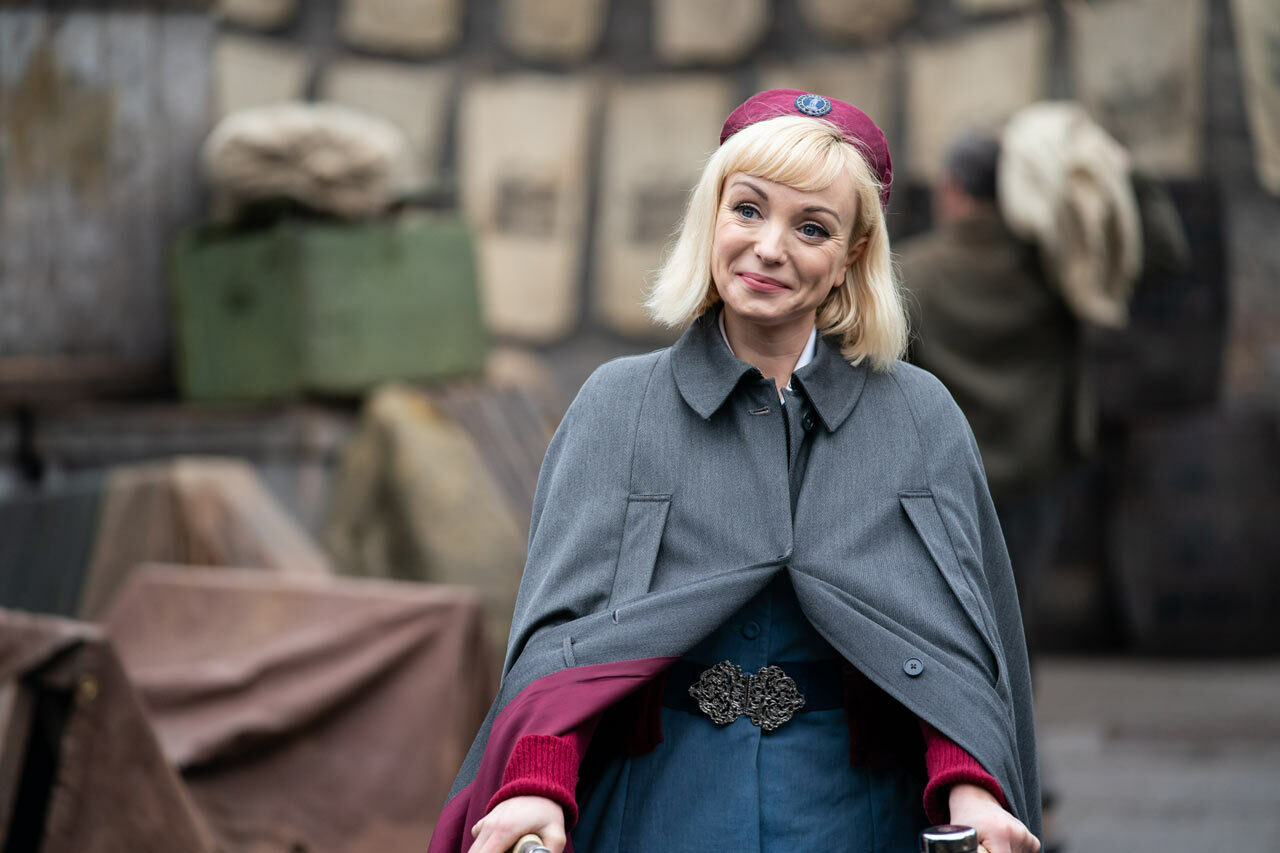 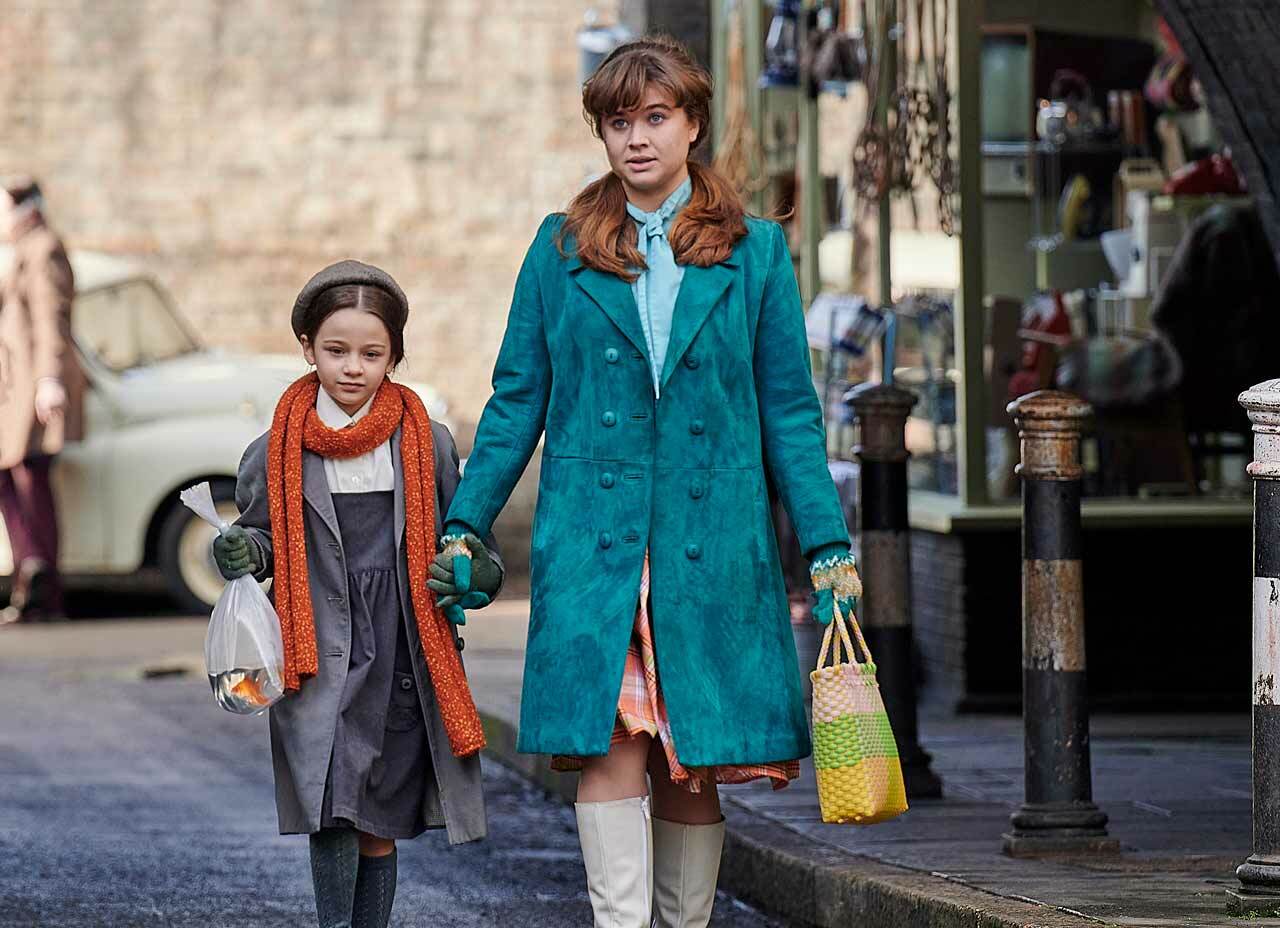