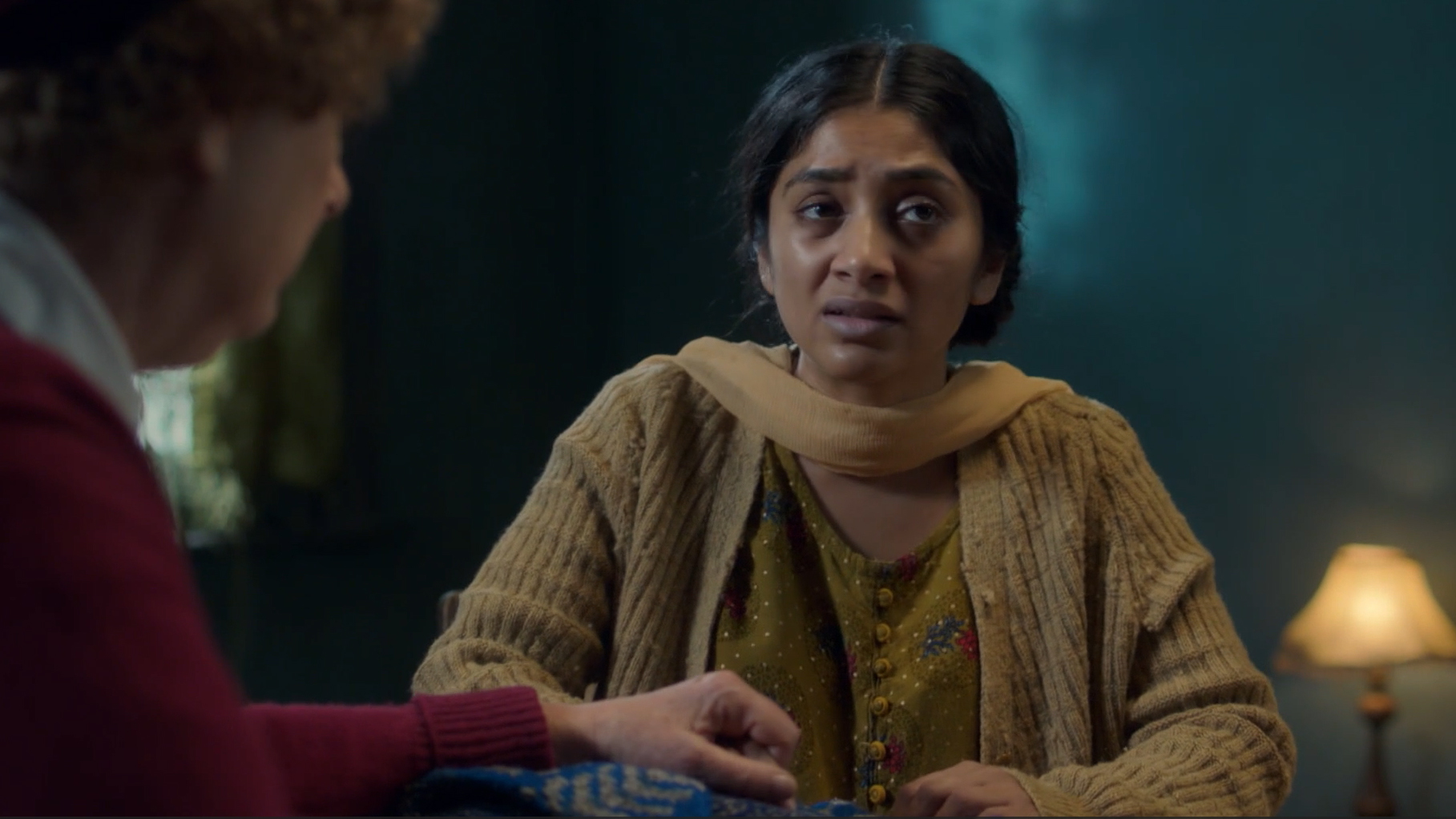 Though there were several topics in this week’s episode to write about, I was so grateful that one issue in women’s health was brought to light; a topic in gynecologic health of which many viewers may be unfamiliar. I am speaking of the woman from Pakistan, who had a fistula between the bladder and vagina, with no control over urine leakage. A vesicovaginal fistula (or fissure as they called it in the episode), is an actual physical pathway that forms between the bladder to the vagina. This happens (most often) as a complication of childbirth. A rectovaginal fistula is similar to the vesicovaginal, but with the rectovaginal fistula a track forms between the vagina and the rectum. If the “tunnel” runs between the bladder and vagina, any urine entering the bladder will run right out through the fistula and exit through the woman’s vagina, without the woman having any control over the flow. Thus, since we form urine all day long women suffering from this condition leak urine constantly throughout the day and night. If the fissure forms between the vagina and the rectum, any fecal matter or gas in the rectum will run through the fissure and exit the vagina, uncontrollably. Not to mention the physical discomfort of the skin excoriation caused by constant exposure to stool and or urine, can you even imagine the psychological and emotional stress for a woman who has either of these types of fistulas?

The major cause of these fistulas is obstructed childbirth, meaning that a woman begins labor with a baby that may be perhaps a bit too large for her pelvis. This is seen often in countries where girls are married at very young ages and subsequently experience a pregnancy. One of the many dangerous issues of very young girls having babies is that their pelvis may not have reached the point of maturation wherein it is adequate to accommodate a baby passing through, even though they are physically able to conceive. In an obstructed labor, the pressure of the baby’s head pushing internally on the woman’s pelvis over long periods of time eventually impedes blood flow in the area, which leads to tissue death. This death of tissue results in a “hole” or track that develops between either bladder and vagina or rectum and vagina. Often these young women have excruciatingly hard labor for days at a time, with the end result being death of the mother, the baby, or both. Mothers who do survive this scenario often have the outcome of a fistula. The only way to “cure” a woman of this condition is to have surgery performed to close the track running between either bladder and vagina or rectum and vagina. As one can imagine, surgical resources are not available to many of these women.

As if having to deal with the physical and emotional pain and embarrassment of the fistula in itself is not horrid enough, in many countries and societies the woman suffering from this condition becomes a social outcast. Literally, they are cast out of the village to reside either outside of the village limits with other affected women, or to live on the fringes of the community, where they will not interact with other community members. To add to the humiliation and isolation, because sanitary products are most often unavailable, the women may reside in huts or enclosures where hay or grasses are strewn on the floor to absorb the constantly leaking bodily fluids. Like the women in this episode, the family is ashamed that the woman has the incontinence issues (through absolutely no cause that she could ever control) and casts them aside; they are isolated from their own children and extended families. The World Health Organization estimates that somewhere between 50,000-100,000 women worldwide annually are affected by this birth injury, with at least 2 million women currently living in Asia and sub-Saharan Africa alone affected.

As I noted, the condition must be repaired surgically, and is a relatively straightforward procedure. Surgical pioneers like obstetrician/gynecologist Catherine Hamlin, who recently died (March 18, 2020) at the age of 96, dedicated her life to improving the situations of women affected with fistulas. She established a Foundation, which bears her name, dedicated for this purpose as well as a fistula hospital and clinic network in Ethiopia.

In our own US history there is a pioneer in fistula repair, but with far different a reputation than Dr. Hamlin. Dr. James Marion Sims, lauded with being the “father of modern gynecology”, was the inventor of the vaginal speculum which many readers know as the instrument that providers insert into the vagina prior to obtaining a Pap test. While the instrument itself serves useful purpose even today, it was developed under horrific, unethical circumstances. At the time that James Sims practiced in Alabama, many young women who were enslaved suffered fistulas after childbirth. In his attempt to perfect his surgical technique to repair fistulas he performed experimental surgery on the slave women, and what’s worse, he did it without anesthesia. Granted, ether had only become known as an anesthetic just a few years prior to his experimental surgeries, and was not as widely used as it certainly became, but still he has gained certain notoriety for his practices (and rightly so, in my opinion). One young woman named Anarcha, endured 30 – that is not a typo – 30 surgeries without any anesthesia before he “perfected” his repair technique and her fistulas were declared corrected. While many still laude James Marion Sims for his work in pioneering fistula repair, we can never excuse the injustice done to the women on whom he perfected the procedure.

While I could spend more time and words on the other main topics of this episode – the racism experienced at the hands of a patient by nurse Lucille Anderson (Leonie Elliott); the fear and trepidation experienced by the new young mother aghast to be sent out from the hospital only 5 days after giving birth (can you imagine what she would think about our current practice of sending new mommas out the door after two days?) I think I want to just leave the emphasis on the very important and extremely current topic of fistulas and end it right here. We have the power to make a difference in a woman’s life, like nurse Crane (Linda Bassett) did by caring the extra mile. If you want to make a difference, consider donating to either Dr. Hamlin’s (hamlin.org), or another foundation dedicated to fistula repair. Dr. Hamlin’s only son remarked of her once, referring to all of the women she had helped over the years, “Catherine has one son and 35,000 daughters.” A finer tribute would be hard to come by.

To Face the Challenges of Today, We Adapt