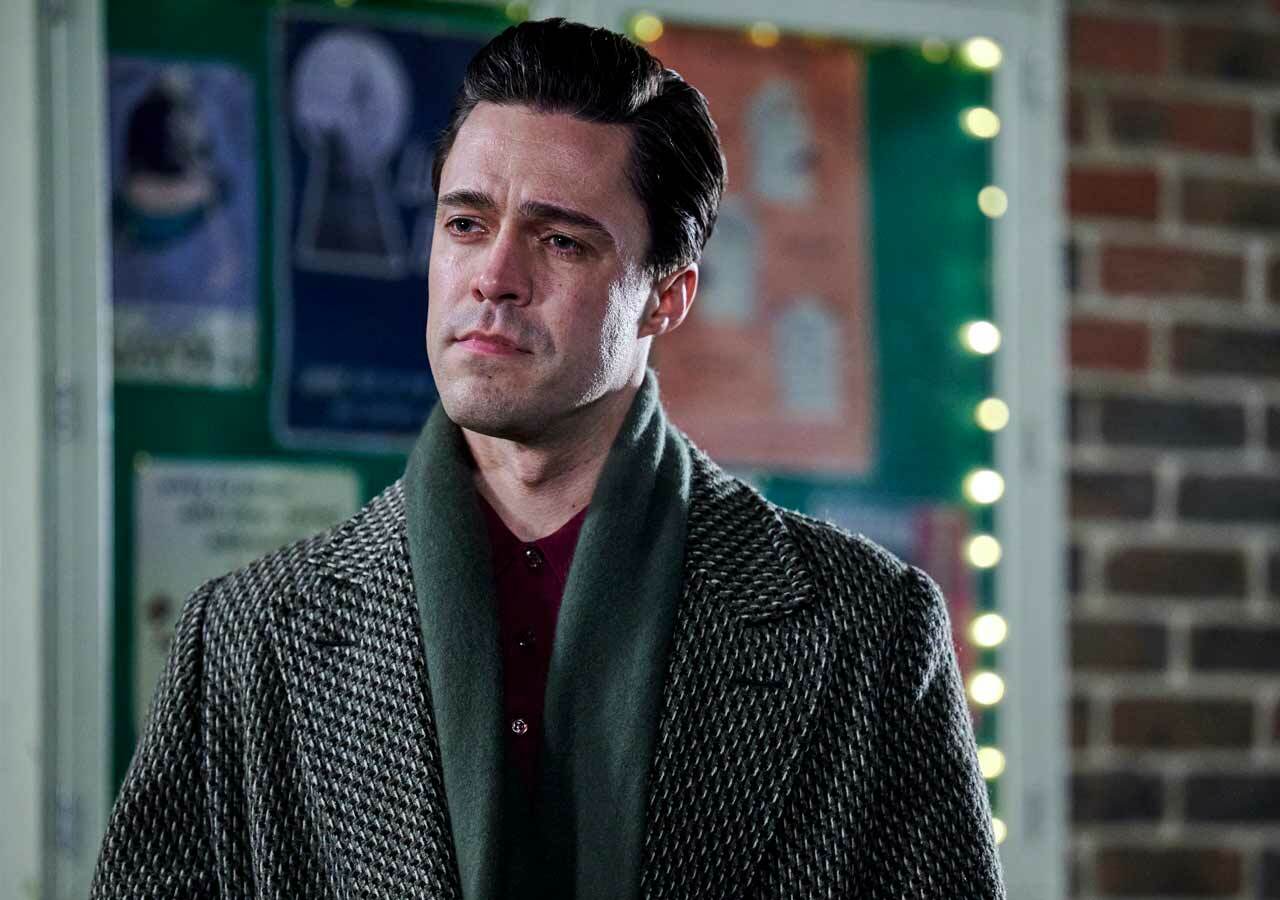 The seventh and last subject of this themed blog series is the sin of greed and its counter virtue of charity. Since there doesn’t seem to be many uncharitable souls within the neighborhood of Poplar, the most logical character candidate for a discussion on greed would be the rich widower, Matthew Aylward. He lives in luxury while profiting from owning rundown buildings and renting unfit housing to the poor. He is portrayed as the unwitting beneficiary of his greedy ancestors who set up the business one hundred years before, or as Trixie observes: five monarchs ago.

The sin of greed is not only the desire for wealth but also the drive to obtain power and maintain both. Greedy people are often described as hoarders of both material wealth and power. As Matthew Aylward shows no immediately evident ambition for power and shows ample charity toward Nonnatus House, he is saved from accusation of the deadly sin of greed. That he was willing to explore the depths of earthly poverty, rather than spend wealth and power to propel himself into outer space, is much to his credit.

The only other potential example of greed visible within Poplar is in its vivacious Councilor, Violet Buckle, who seems to enjoy the power of her position just a little too much from time to time. Maybe it’s a stretch to consider that she is miserly for hoarding her power within the confines of her “surgery,” a British term for an office hours arrangement where people arrive and wait for an interview with a person such as a physician or politician. Mrs. Buckle is benevolent in so many other ways that it is easy to forgive this small sin. I can be charitable too.

I struggle to find a simple example of greed associated with my midwifery experience. Greed seems to be able to hide so well within our capitalistic society. In some ways, modern society has transformed greed into virtue rather than a sin. I have even heard of those with greedy looking lifestyles declare their wealth and power as divinely bestowed. Charity is scoffed at and modernly redefined as radical leftism.

I never concerned myself much with wealth. As a nurse-midwife, I earned enough to pay for a modest and comfortable life style and that’s all I desired. It was the joy of my work that enriched me. I often joked with my nursing colleagues, particularly after a long harrowing day. “We certainly aren’t in this for the money,” I would say. “They could never pay us what we’re worth.” I would roll my eyes then lower my head to my hands.

Working as a health care provider in a large metropolitan area like Detroit in the 1990s was akin to competitive sport. Like actual sports stars, the more popular a physician, the more money they could rake in. If a physician was in private practice, his salary was dependent on how many patients he could attract and bill for. Although this system does not seem like the best way to motivate physicians to heal people, it is the current system in the U.S.A. Hospital employed physicians were held to achieving quotas that had to be filled to stave off pay cuts and be able to receive bonus checks. Our midwifery practice was in direct competition for those obstetrical and gynecological patients. Hospital bureaucrats are good at keeping score. But so much of what we do as midwives cannot be notched.

When our midwifery practice began to grow by leaps and bounds, the physicians seemed to get greedy. Not all. We had our Dr. Turners. But the fact that our clinic hours were cut and one of our four midwifery positions was eliminated as our popularity grew seemed a greedy strategy to maintain physician power and wealth. But hospital politics and finances are so complicated and I was so tired after caring for my patients. I took my comparatively small salary, put in my 60 hour work weeks, and contemplated my limited options.

There were other midwives in other practices who were more energetic, braver and more politically savvy. I wish I had been one of those. I eventually left those greedy physicians and joined a different practice with some of those shrewd midwives. It was better but the battle for money and power continued there and then and continues here and now.

Midwifery practices across the United States continue to battle a health care system that rewards greed. As hospitals and physicians bill insurance companies for expensive testing and interventions during pregnancy, labor and birth; midwives continue to care for women and babies safely with less. The science proves it but greed still wins the day and midwifery practices continue to fall.

Despite the cynicism of this treatise on greed, I want to believe that Matthew Aylward’s charity is altruistic. I want to be charitable in my assessment of human character. Nonetheless, it would not surprise me if such a person turns the power of his purse into a situation to increase his wealth and power. I hope Call the Midwife writers surprise me next season.

On Poverty and Differences 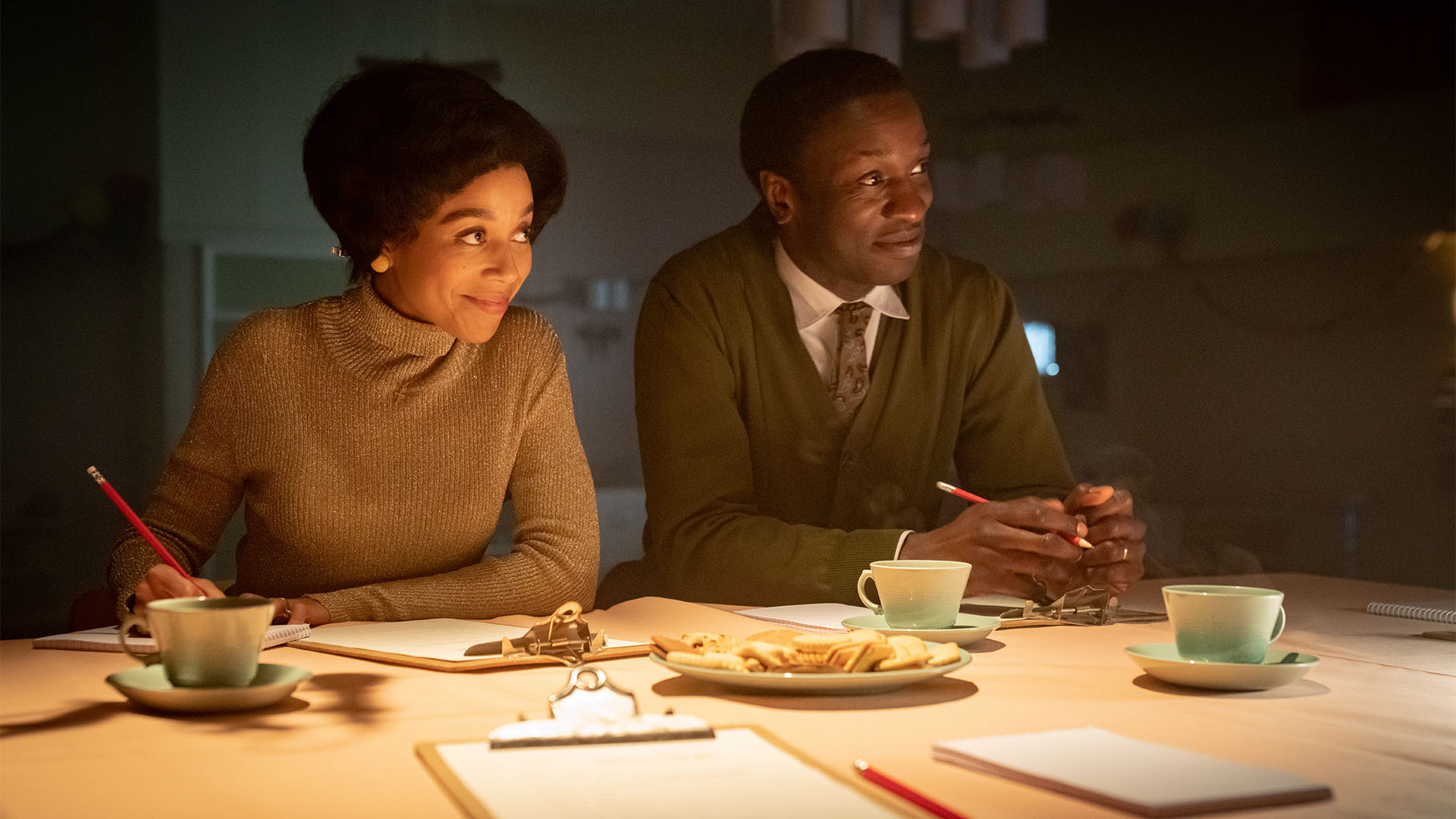