Lessons in Care for New Doctors 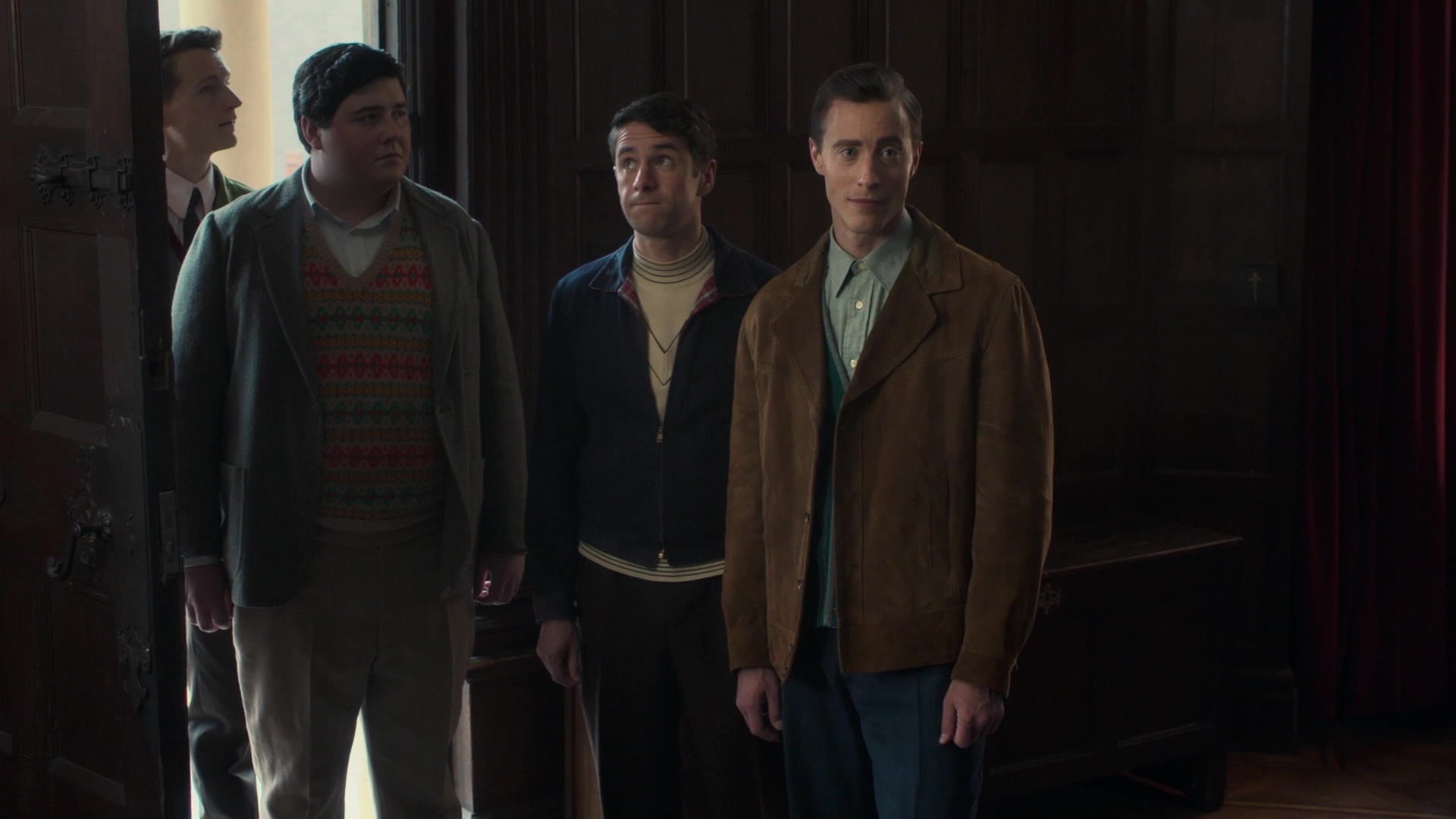 We are so used to seeing only Dr. Turner (Stephen McGann) as the one man in the midst of the medical environment of the show; it was a pleasant addition to see the medical students in this week’s episode. The paradigm of midwives training medical students and OB/GYN residents is actually becoming quite popular in the U.S. Numerous top OB/GYN residencies are now utilizing the “experts” in normal birth (i.e. midwives) to teach medical residents and students how to approach birth. One of the preceptors in my nurse-midwifery education said it best when she was asked during a patient encounter the difference between doctors and midwives. Her eloquent response was “midwives are the experts in normal and physicians are experts in abnormal”. To that end, the vast majority of pregnant women are normal and low-risk, leaving midwives the most appropriate care provider for them. Midwives are also well educated on the abnormal, and how to handle emergencies, as well as when it is appropriate to consult with our physician colleagues.

All that said, there is one skill that is so very difficult to teach any medical provider, be they midwife or physician, and that is bedside manner. To me, it’s almost a matter of you either have the skill or you don’t. One can be the most skilled and gifted clinician, but without the ability to connect with patients, and really listen to them, it matters little how gifted one is with their clinical skills. We have been privy to idyllic examples of good bedside manner from the Nonnatus midwives in both prior, and this present, episodes. Midwifery is a relationship based model of care, which actually lends itself to the requirement of good bedside manner. We form partnerships with our clients that often turn into friendships; we become chapters in each other’s life stories. Relationship based care means that we provide our clients with the information that they need to make decisions about their own healthcare. In contrast, the traditional medical model is one that is patriarchal. Inherent in the medical model is the assumption that the physician always knows what is best for the patient. Additionally, practitioners of medical model often communicate with clients in a style that conveys a hierarchy.

The time period of this episode reflects an era when physicians communicated with patients in a very different way (thank goodness) than what is considered acceptable today. Physicians used to round on patients “in hospital” literally in packs consisting of the greenest medical student to the chief resident, and every year resident in between, along with their attending physician of the day (so we are talking about groups of probably 8 or more). They would discuss the patient’s condition, treatments, and prognosis in front of the patient at the bedside – all while saying nothing directly to the patient. All discussion was carried out around the patient. Even when physical examinations were performed, even the most sensitive of physical examinations, like a gynecologic exam - all discussion was between only the medical personnel present; never directed to the patient. It is no wonder that those coming into the profession did not learn how to communicate with patients.

In this week’s episode, we saw plenty of examples of poor bedside manners from the fledgling doctors. As the young Dr. Walters examines a pregnant Mrs. Jessup he pronounces to Nurse Franklin (Helen George) that the patient is “5 fingers dilation”, to which Trixie sharply chides “not to me, to the patient!” Later in the episode, Nurse Anderson (Leonie Elliott) walks in as the 4 medical students are putting hash marks next to their names on a chalkboard to represent the births that they have had. Nurse Anderson scolds the young men saying “our patients are more than just a tick at Nonnatus!” I had a flashback to the many occasions when a medical student would excitedly ask “can I deliver your patient’s baby?” I was happy to allow a medical student to work with me in “catching” a baby (midwives are averse to the “delivery” lingo as it implies that the work is done on the part of someone other than the mother; truly we catch, rather than “deliver” babies). In any event, my stipulation has always been that the medical student can participate with me in “catching” the baby (with the parent’s permission, of course) but ONLY if they participate in all of the steps leading up to that point. It’s not about how many “catches” one gets; it’s about the entire labor leading up to that point. Stepping in at the big moment and just catching is not only disrespectful to the patient and partner, but implies that all of the work and labor leading to that point is inconsequential, or unimportant to have participated in. When you ask a midwife how many babies they have “caught”, you are likely to hear a response that includes something to the effect of it’s not just about how many babies have passed through their hands, but also the numerous labors that they have walked through with women. The labors and births of the women whom we serve are more than sum totals on a page.

It’s not about how many “catches” one gets; it’s about the entire labor leading up to that point.

On another theme of this episode, there are several hallmarks of midwifery care, and one is that we intervene when necessary, but we don’t interfere or intervene when it is not indicated. An example of how the midwives of Nonnatus upheld this was when Nurse Dyer (Jennifer Kirby) was attending the birth of the woman who experienced a shoulder dystocia. A shoulder dystocia occurs when the upper shoulder of the baby gets stuck behind the maternal pubic bone. The baby cannot proceed through the birth canal because until that shoulder becomes dislodged from behind that bone and thus maneuvers on the part of the attending provider are required. The young Dr. McNulty suggests episiotomy at the time the shoulder dystocia to which Nurse Dyer quickly, and sternly, sets him straight - that no episiotomy is necessary. An episiotomy is a cut made with scissors extending from the bottom of the vagina in the direction of the rectum, straight down or off to one side. While episiotomy has long been touted as a step in shoulder dystocia management, it does not help dislodge the baby’s shoulder; the only benefit of doing one is that it makes more room for the practitioner’s hands to enter the vagina to perform maneuvers. If one’s hands fit into the vagina to perform the maneuvers to dislodge the baby’s shoulder, then there is no benefit to cutting an episiotomy “just to do it” as a rote step of the process. Nurse Dyer adeptly frees the baby by reaching in and grasping hold of the baby’s lower arm, sweeping it across the chest, over the baby’s head, and out of the vagina. This removal of baby’s arm instantly creates room for the trapped shoulder to become dislodged, and birth can then proceed. Using her keen knowledge of emergency management, Nurse Dyer was able to resolve the situation quickly, and without doing unnecessary harm to the woman by cutting an episiotomy – and taught the young doctor a very valuable lesson to boot. As we watched the young doctors moving along at the end of the episode, we were assured that their time at Nonnatus house had been extremely well spent.

The Challenge of Change