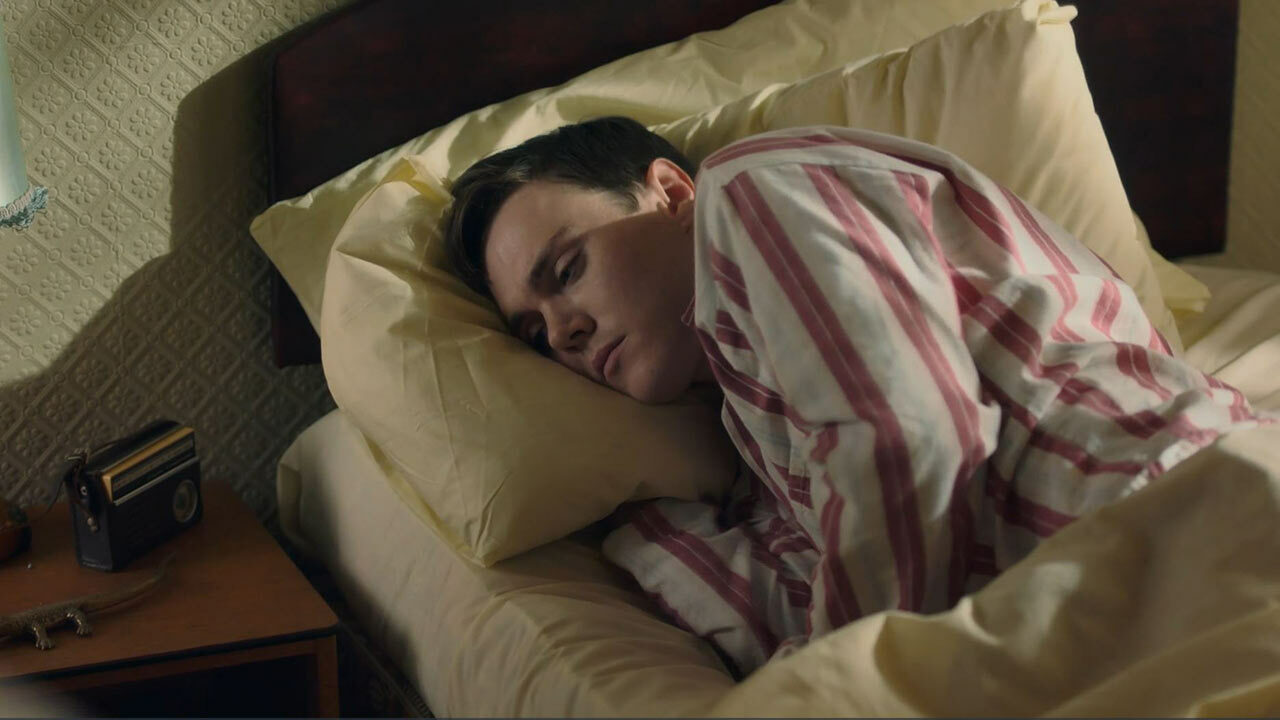 In this fourth blog entry using themes from the classic seven deadly sins and virtues, I explore the transformation of thought about the delicate subject of lust, from the early church to now. Lust and its counter virtue of chastity or purity is, of course, about sex, such a complex and muddled subject. From a religious standpoint, lust is defined as a disordered desire. One that is evil because it eschews the single divine purpose of sexual union: procreation. Traditionally, any other sensual indulgence is considered sinful.

This belief continues today with the official position of some religions, which continue to judge any non-reproductive sexual activity as evil. As this includes bans on contraception, homosexuality and a multitude of other carnal behavior, it is not a popular stance. In our modern world, vast majorities of people who still identify themselves with such a religion continue to support or engage in religiously forbidden sexual and reproductive practices. A more specific, perhaps more modern definition of lust describes it as intense desire with evil inclination. Motivation is everything.

In the 1966 setting of Call the Midwife, society’s secular laws still strongly reflect these Christian religious beliefs about sexual behavior. This is the dilemma in which the unfortunate Michael Leeks and his parents find themselves. His homosexuality, considered evil in that era also makes him a criminal and thereby causes him to avoid treatment for a serious medical condition.

In this episode of Call the Midwife, as is the case in most, Michael’s caregivers are able to replace judgment with compassion. They see his homosexuality as an issue for specific healthcare needs, and set out to do their job and help. That has been my own experience as a midwife. Face to face, the humanity in each individual is seen. It is the gift of being a caregiver. When someone else’s world is entered, the struggle is seen through their eyes and the perspective is enlightening. As a midwife, I did not perceive a young person as a sinner when seeking contraception. When presented with a desperate woman considering termination of her pregnancy I did not sense a criminal. In true Call the Midwife style, the love Michael’s parents have for him triumphs over their fear. When they look into the eyes of their dear son, they do not see an evil person but purely the son they love.

I recall the fearful eyes of one young couple I cared for. When I walked into the exam room for that first prenatal visit and saw the two women sitting there holding hands, they watched my face carefully. I could sense them gauging my reaction. I could only imagine what kind of prejudicial experiences they may have had regarding their relationship and their decision to start a family together. I personally do not sense any “disordered desire” in such a scenario. I live a heterosexual life but see no threat in any love. I did my best to reassure them that I was an enthusiastic and willing part of this exciting time in their life together. I would support their unique needs and individualize their care as I did with every couple. It’s a special treat to palpably feel the relaxation that occurs when trust and connection is made.

In 2021, our culture trends toward more secular attitudes. Even within spiritual communities, there is broadening of what is acceptable and narrowing of what constitutes sin. Lust for life seems a more accurate conveyance of the modern meaning of the word than that of sin. Chastity, for many, seems quaint and old fashioned. But still, a purity of purpose is imminently relevant as is the motivation for what is lusted after. Religion has become less powerful in dictating government policies and law. LGBTQ individuals have more freedom to pursue lifestyles that feel authentic to them. Gay marriage in the United States was determined a constitutional right in 2015.

Yet, this secular freedom has not impeded the pursuit of religious practices employed by religious groups that are shaped to avoid lust and encourage chastity. I see it in the graceful wearing of the hijabs and burkas of my Muslim neighbors. I see it in the modest styles and solid families of our Michigan Amish community. Where there is liberty, there is justice for all.

As I see no threat in love, I also see no threat in freedom. My exposure to the diversity of human experience as a midwife taught me the strength and power of diverse ideas, thoughts, and beliefs. Freedom to share, witness and explore this diversity created the evolution of thought we have seen from the 1960s to now. From a purely scientific standpoint, diversity and evolution increase the chances of survival within any ecosystem.

As Sister Monica Joan’s faith reignites at her reunion with midwifery, I too recall (somewhat tearfully) what a privilege it was to witness and feel, time and again, the renewal of hope with the emergence of each new result of human evolution. I can’t help but connect the miracle of corporeal evolution with societal evolution. A lust for life is a pure and chaste hope for all forms of evolution, physical and social. When I think of the complete purity of purpose represented by the hard working placenta and of birth itself, I have faith in the hope of each evolution.

The Legacy of Aversion Therapy

The Lost Art of Listening