Lois Vossen is the Executive Producer of Independent Lens and has been with the show since its inception as a primetime series on PBS. Lois is responsible for commissioning new films, programming the series and working with filmmakers on editorial and broadcast issues. Independent Lens films have received 25 Emmy Awards, 23 George Foster Peabody Awards, 5 Alfred I. duPont-Columbia Journalism Awards and 9 Academy Award nominations. The series was honored in 2013, 2014, 2015  and 2017 with the International Documentary Association (IDA) Award for Best Series. Before joining ITVS, Lois was the Associate Managing Director of Sundance Film Festival and Sundance Labs. Lois is on the Television Academy Board of Governors, representing the documentary branch and is a member of the Academy of Motion Picture Arts & Sciences (AMPAS). She has served on the jury at Shanghai Festival, Toronto International Film Festival, SXSW, DOC New Zealand and Palm Springs International Film Festival, among others.

Under her leadership, films funded or co-produced by Independent Lens include I Am Not Your Negro, Always in Season, Bedlam, One Child Nation, Black Memorabilia, The King, People’s Republic of Desire, Won’t You Be My Neighbor, TOWER, Newtown, Best of Enemies, The Black Panthers: Vanguard of the Revolution, (T)ERROR, The House I Live In, The Invisible War, and The Trials of Muhammad Ali, among many others. 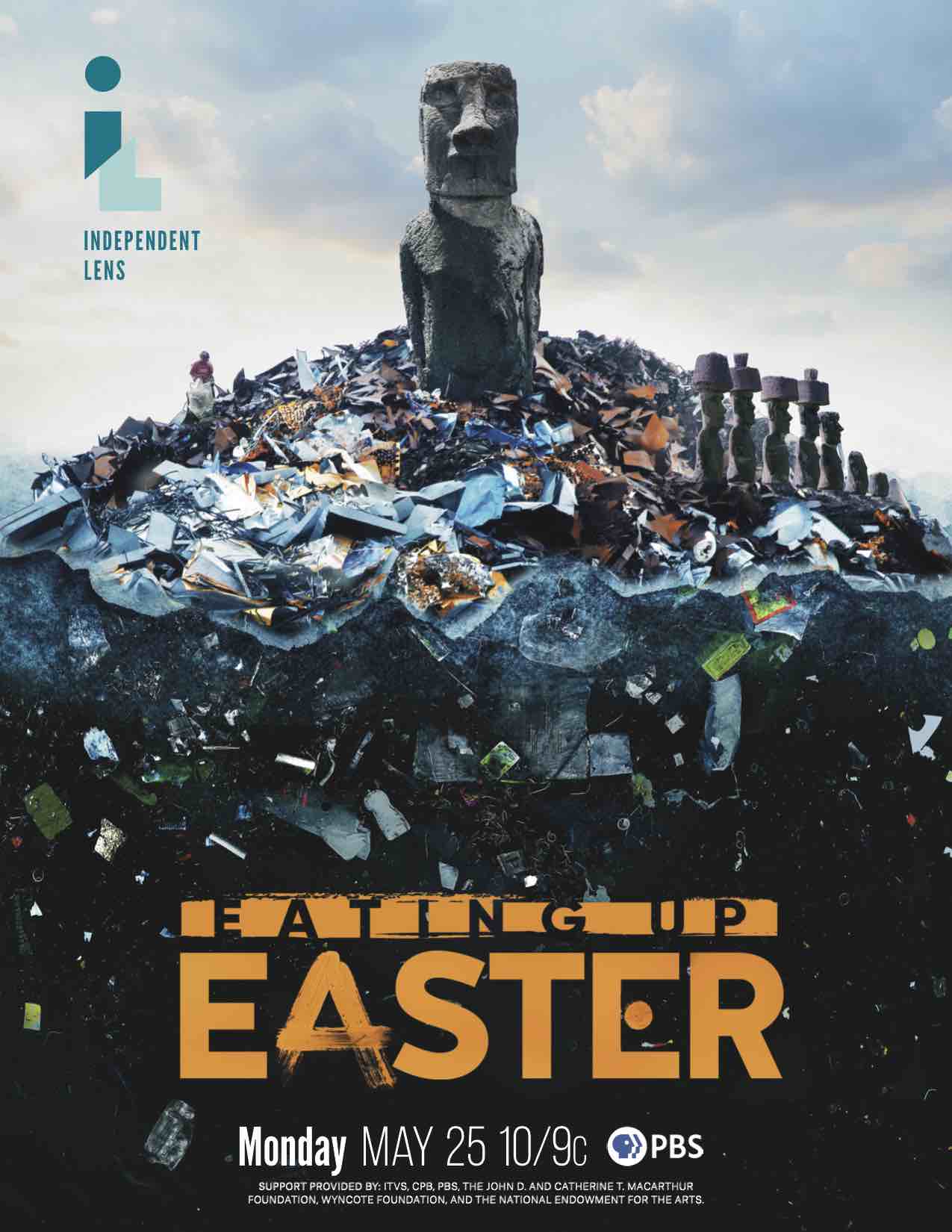 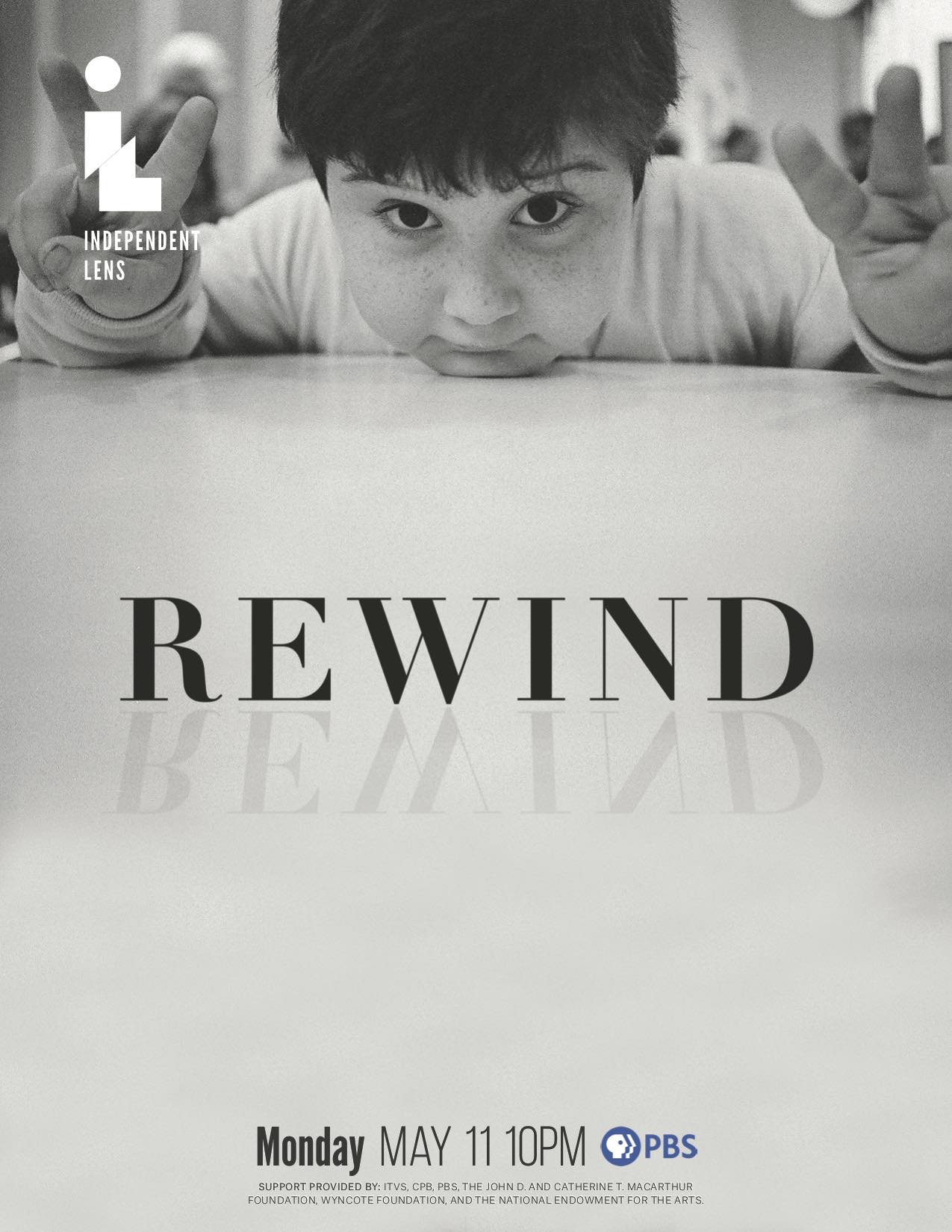 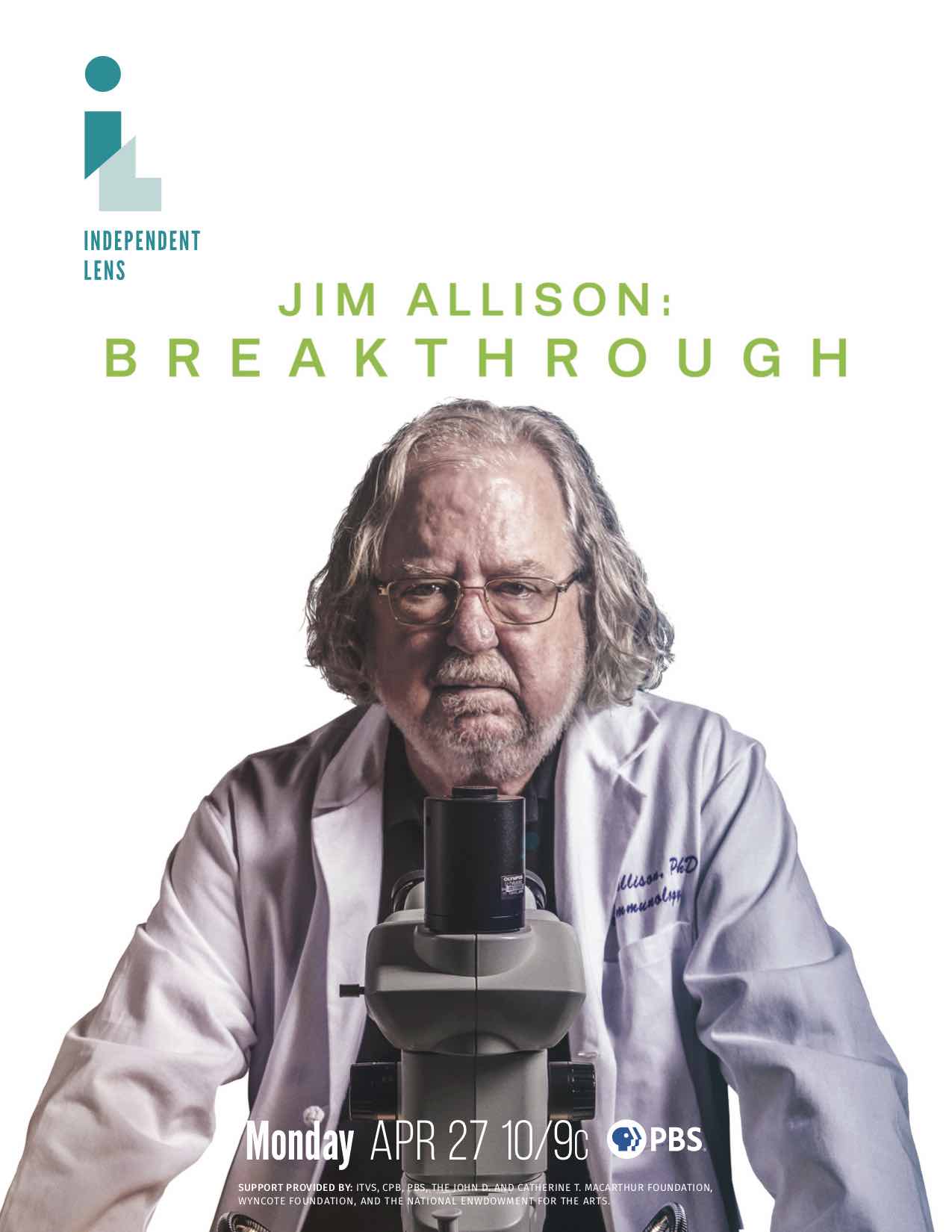