See the extension activity below to share your class’s own solutions to gun violence in schools @NewsHourExtra via Twitter using #StudentGunReformIdeas. 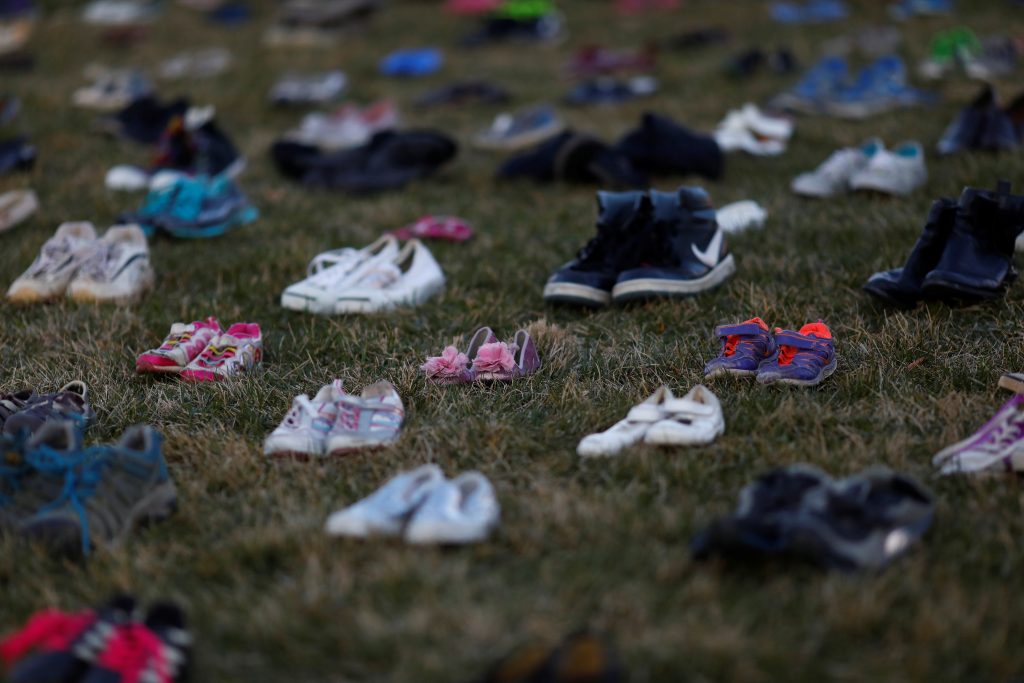 Activists install 7000 shoes on the lawn in front of the U.S. Capitol on Capitol Hill in Washington, U.S. March 13, 2018. Organizers said the installation represents the number of lives lost since the shooting at Sandy Hook elementary in Newtown, Connecticut. REUTERS/Eric Thayer 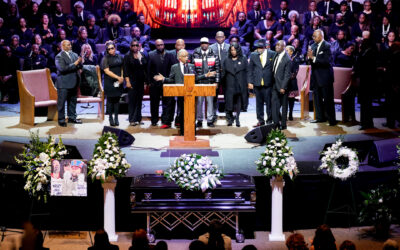 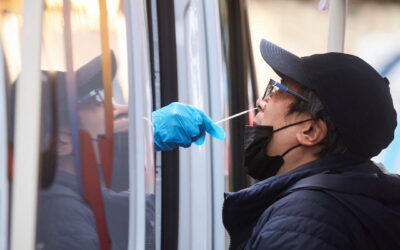 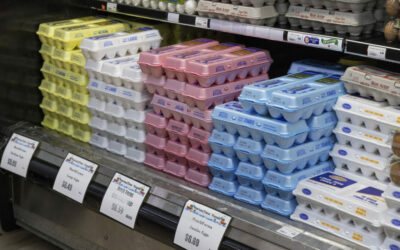