To analyze campaign issues and to practice formal debate procedures and elements of logic. Extension activities address the history of presidential election debates and the importance of rhetoric and word choice in debates.

Students then hold a debate of their own, focusing on a major issue that emerges from an actual 2020 Biden-Trump presidential debate. Eight students on two debate teams compose arguments and practice debating. On debate day, the class members choose the winning team and try to catch debaters in logic errors.

Upcoming debates fall on these dates (NOTE — President Trump was diagnosed with COVID-19 and hospitalized at the start of October, and so the the second two presidential debates are now uncertain):

Day One: Logical Fallacies Study and We the Voters Film

Distribute Handout #1: Techniques of Persuasion and Logical Fallacies. Students may work singly or in pairs to complete their own examples of the logical fallacies, and to explain the four examples of fallacies used by Kennedy, Reagan, Clinton, Bush and Romney. Review answers in whole class discussion.

We the Voters on Vimeo.

Instruct students to watch the presidential debate that evening, and to record their own analysis on Handout #2: Debate Watch Notes. As they watch, students should note any examples of fallacies in the candidates’ responses. Remind students that the emerging issues may surprise them. For example, in the 1960 Kennedy-Nixon debate, no one could have predicted that a whole presidential debate would center on Quemoy and Matsu, two small islands near Taiwan.

Distribute Handout #3: Debate Ballot. In discussion with the whole class, and referring to the debate issues of the night before, select a debate resolution. Remember that the resolution must always be written in the positive format, i.e. “The United States should strengthen international treaties with Iran,” not “A war with Iran would be a mistake.”

Choose eight students in each class for each of the two debate teams. Each team selects its own debate slots, based on the roles defined in Handout #3: Debate Ballot.

The eight debating students will then work outside the classroom and for homework, if necessary on the phone at night, to prepare their arguments, using Handout #4: Debate Arguments Template.

While debate teams are working, review Handout #5: History of the Presidential Debates with the rest of the class. Have students read the presidential debate summaries dating back to the 1960 election and discuss the following questions as a class:

You may want to go to YouTube after you have read through the summaries to watch the debates. Click here for a NewsHour archive of every debate.

Hold the debate in class. While you give the debaters five final minutes for review before starting the debate, hand out fresh copies of Handout #3: Debate Ballot, which are used as the students’ ballots. Emphasize the rules at the bottom about objectivity, as well as the observers’ extra credit opportunity.

Time each portion of the debate carefully, using a timer or stopwatch. The debate itself takes 30 minutes. Allow only five minutes for students to mark their ballots and to fill out the extra credit portion, if they wish to do so.

Collect the ballots. Tally the ballots on the board, reading an occasional “This team won the debate because…” if there is time. Excitement is high at this point; be sure you’ve finished the tally before the bell rings!

Consider awarding the winning debaters their “Debate Champion” blue ribbons (real or paper). Grade the debate ballots, using any number of points and extra credit you wish to use. 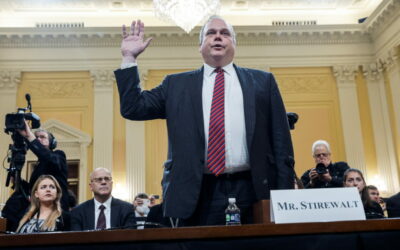 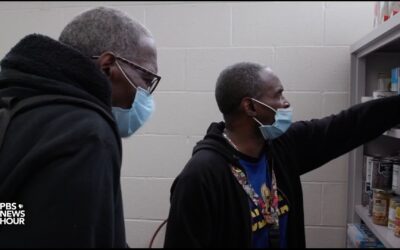 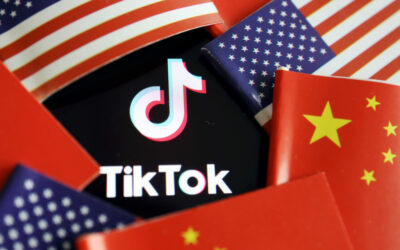 Lesson plan: How to fight truth decay through media literacy