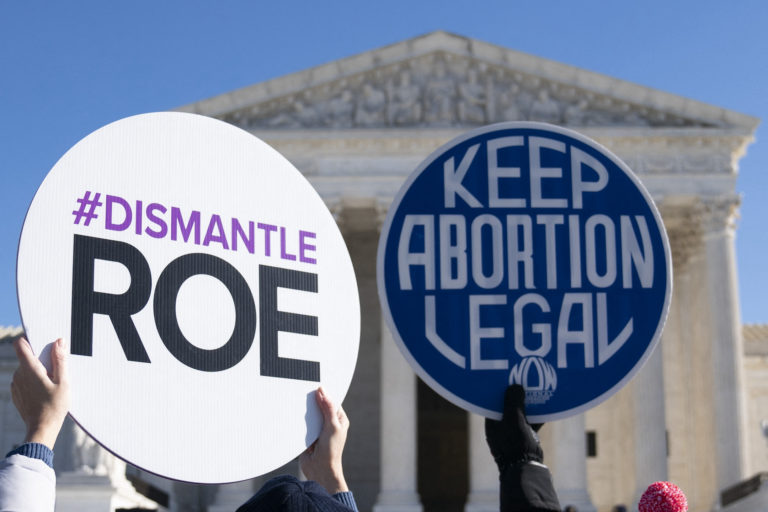 In this lesson, students will learn about the ways that the end of Roe v. Wade and the rise of abortion bans across the country will fall most heavily on poor women, women of color and women experiencing domestic violence. Students will watch two videos and examine statistics to understand why these groups will be most heavily impacted.

D2.His.3.6-8. Use questions generated about individuals and groups to analyze why they, and the developments they shaped, are seen as historically significant.

D2.His.3.9-12. Use questions generated about individuals and groups to assess how the significance of their actions changes over time and is shaped by the historical context.

The Supreme Court overturned the landmark Roe v. Wade decision on June 24, 2022, ending a woman’s right to abortion upheld since 1973. Given the highly political nature of abortion and reproductive rights in the U.S., the effects of overturning Roe continue to make the front-page news. This lesson examines how historically marginalized groups in American history including Black women, poor women and domestic abuse survivors will be most adversely affected by the court’s decision.

1. Davis says that the effects of the end of Roe and rise of abortion bans in states like Ohio will fall most harshly on Black women. Why do you think this is?

The factors that lead some Black women to seek abortions are present from the day they are born, passed down from mothers who faced similar plights. Those born into poverty are less likely to have access to health care, let alone reproductive or maternal health care; when some Black women are able to seek care, they face medical racism. For centuries, Black women have fought for autonomy over their bodies, against government-sanctioned abuse and abuse from intimate partners. The end of a constitutional right to legal abortion makes the fight harder.

3. Why doesn’t Davis believe the Ohio state government will step up to support women getting abortions? What is the situation like in your state? Is your state budget strapped due to budget cuts? Where would you start your research to find out the answer to that question?

4. Why does Davis state that a “six-week abortion ban is effectively a 100% abortion ban”? Do you agree? Why or why not?

How the Roe reversal could impact domestic violence survivors

Class activity: Cost of an abortion

According to this article, only 30% of Americans in the bottom 20% of incomes — more than 50 million people — have a savings account. The average amount in these accounts is just $1,010. Consider also that the U.S. government estimates the costs of raising a child to the age of 17 at $233,000. When thinking about the cost of an abortion, what sort of financial impact would an unwanted pregnancy have on a low-income, single woman? Why do you think single Black women and women experiencing domestic violence are more likely to face even harsher challenges in the event they needed reproductive care, including an abortion?

This lesson was written by Leo Kamin and Evelyn Chi, sophomores at Amherst College and NewsHour Classroom interns, with editing by Vic Pasquantonio. 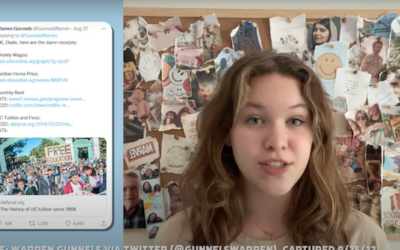 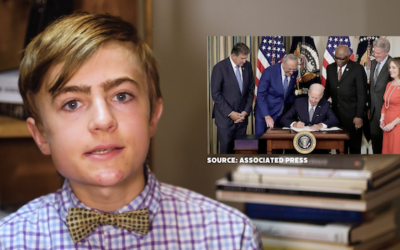