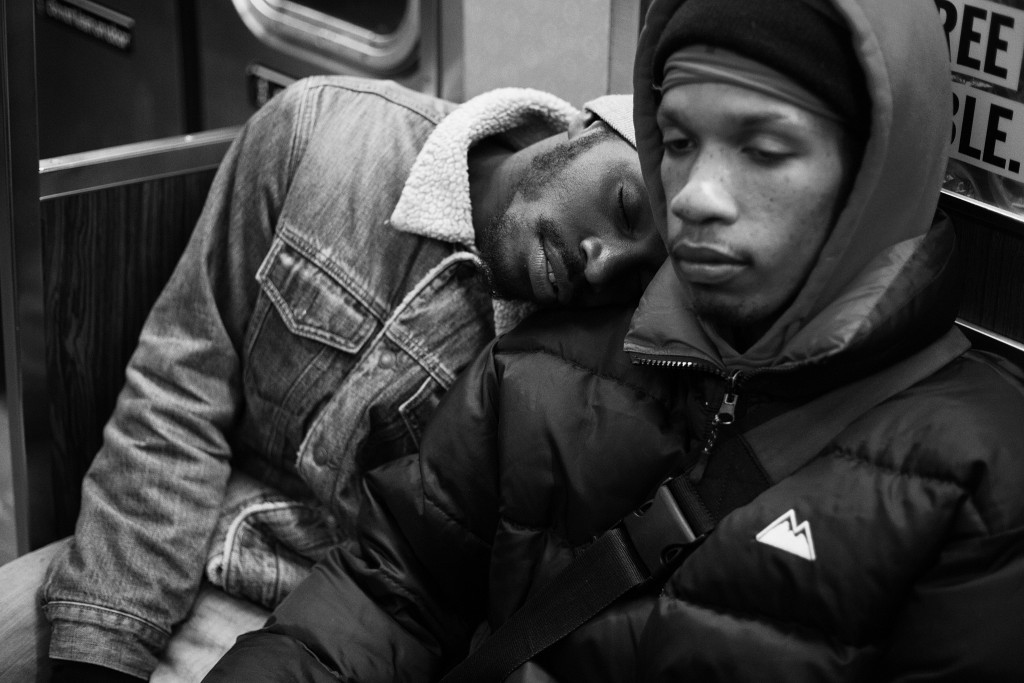 Bohjalian, Chris. Close Your Eyes, Hold Hands. Doubleday, 2014
Emily Shepard is a homeless teen living in an igloo made of ice and trash bags filled with frozen leaves. Half a year earlier, a nuclear plant in Vermont's Northeast Kingdom had experienced a cataclysmic meltdown, and both of Emily's parents were killed. Her father was in charge of the plant, and the meltdown may have been his fault. Was he drunk when it happened? Thousands of people are forced to flee their homes in the Kingdom; rivers and forests are destroyed; and Emily feels certain that as the daughter of the most hated man in America, she is in danger. So Emily takes off on her own for Burlington, where she survives by stealing, sleeping on the floor of a drug dealer's apartment, and inventing a new identity for herself — an identity inspired by her favorite poet, Emily Dickinson. When Emily befriends a young homeless boy named Cameron, she protects him with a ferocity she didn't know she had. But she still can't outrun her past, can't escape her grief, can't hide forever–and so she comes up with the only plan that she can.

Booth, Coe. Tyrell. PUSH, 2006.
Fifteen-year-old Tyrell, who is living in a Bronx homeless shelter with his spaced-out mother and his younger brother, tries to avoid temptation so he does not end up in jail like his father.

D’Arcangelo, Lyndsey. The Education of Queenie McBride. Publishing Syndicate, 2012.
Sometimes the most important education happens outside of the classroom. Over-privileged and over-confident Queenie McBride thinks she has this whole college thing figured out. But as soon as classes begin at Boston University, she realizes this isn't high school. Luckily, her best friend JJ is there to help keep her in line. When Queenie meets Pudge, a homeless LGBT teen, her entire world is forever changed. With the help of Izzy, a strong-headed and beautiful social worker, Queenie learns how to be there for Pudge, leave her old habits behind and become the person she's always wanted to be.

Hyde, Catherine Ryan. Becoming Chloe. Alfred Knopf, 2008.
Jordy is gay; he has run away from his wealthy and totally disapproving parents. Sleeping in a cellar in New York City he tries to rescue a tiny blonde girl from rape. Chloe—she chooses that name—doesn’t exactly seem to notice. She has been thoroughly abused, and Jordy finds himself completely taken by the need to protect her. These two take a journey lit by Chloe’s dreams of beautiful things, including riding a horse along Big Sur in California. From Niagara Falls to the Painted Desert, they ride, hitchhike and bicycle, mostly helped by the kindness of strangers but occasionally hurt or hindered. What is gorgeous, however, is their search and their response to the world, to living creatures and to each other, reminding readers of how many different names there are for love.

Ryan, Darlene. Pieces of Me. Orca, 2012.
Maddie is living on the streets, trying to protect herself and make enough money to get a place to stay and find a way to go back to school. When she meets Q, she is wary but welcomes his friendship. And then she meets Dylan, a six-year-old boy, living on the streets with his family. When Dylan's father asks Maddie to watch the boy for a while, she is happy to help. But Dylan's parents don't come back; and Maddie and Q are left looking after him. Trying to make a life together and care for her makeshift family, Maddie finds that maybe she has to ask for help.

Strasser, Todd. Can’t Get There From Here. Simon and Schuster, 2004.
Tired of being hungry, cold, and dirty from living on the streets of New York City with a tribe of other homeless teenagers who are dying, one by one, a girl named Maybe ponders her future and longs for someone to care about her.

Yee, Paul. Money Boy. Groundwood Books/House of Anansi Press, 2011.
After his Chinese immigrant father discovers he has been cruising gay websites, eighteen-year-old Ray Liu is kicked out of the house and heads to downtown Toronto, where he faces the harsh realities of life on the street.