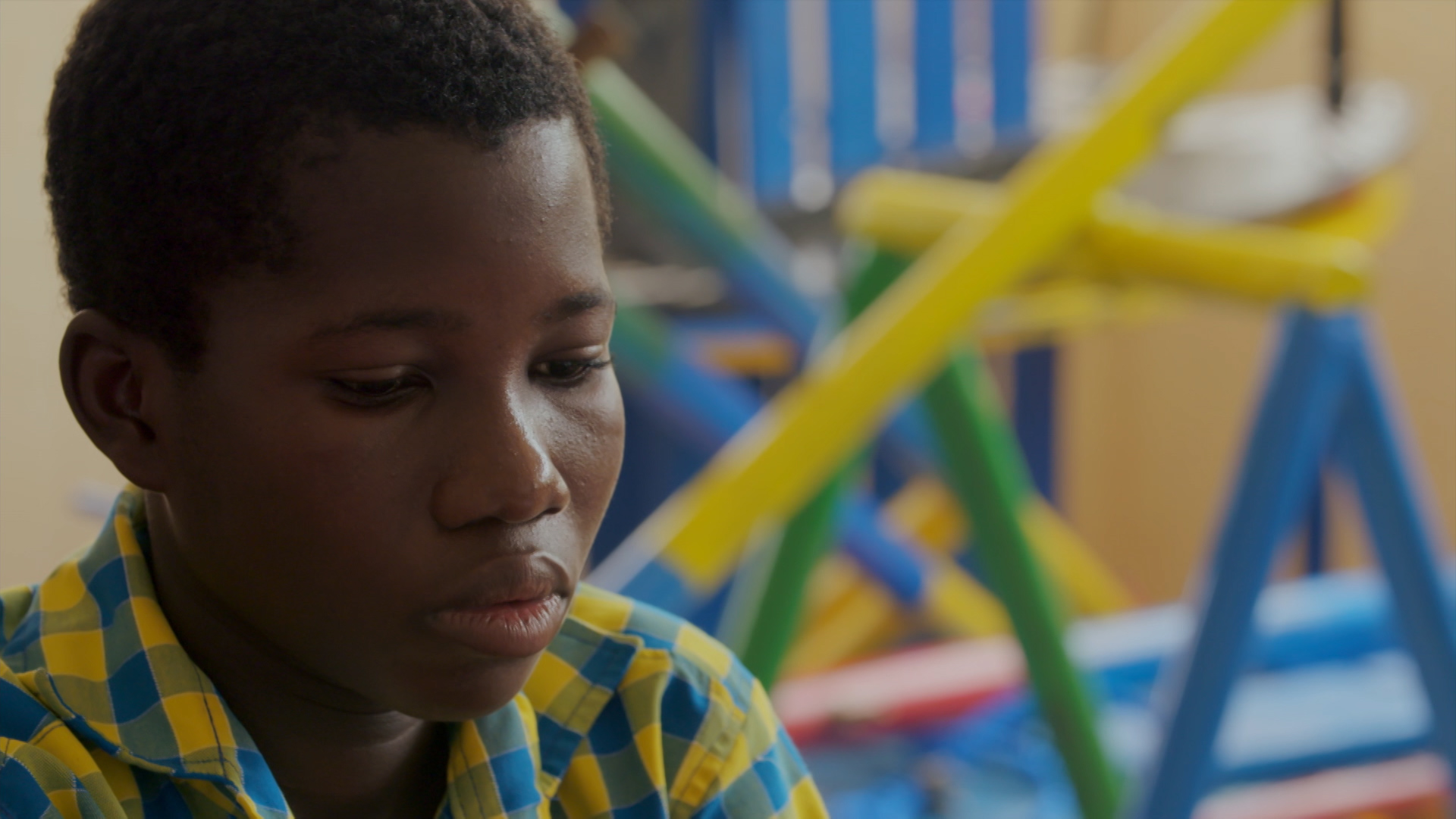 From award-winning and bestselling author Kwame Alexander comes Solo, the story of seventeen-year-old Blade Morrison who is being crushed between scathing tabloids exposing his former rock-star-father’s addictions and a protected secret that threatens his own identity. The answers to his past and future change everything he thought to be true.

For Fatima and the other unseen children of Hussain Khan's carpet factory, Iqbal Masih's arrival is the end of hope and its beginning. It is Iqbal who tells them that their family's debt will never be cancelled, no matter how many inches of progress they make in their rugs, no matter how neat the knots or perfect the pattern. But it is also Iqbal who is brave enough to talk about the future. "Fatima," he promises, "next spring you and I are going to go and fly a kite. Remember that, whatever happens."

Both Nana and Figgy receive scholarships to attend the Hope College in Ghana's big city, Accra. Figgy and Nana will have to leave behind the village and family they love, meet lots of new people and learn new things. Figgy does not want to go, but Grandma Ama says she must. But Nana begins acting strange and he will not tell Figgy what he is doing when he disappears from school on the weekends.

A new pair of shoes, a university degree, a husband—these are the things that a girl dreams of in a Nigerian village. And with a government scholarship right around the corner, everyone can see that these dreams aren’t too far out of reach.

But the girl’s dreams turn to nightmares when her village is attacked by Boko Haram, a terrorist group, in the middle of the night. Kidnapped, she is taken with other girls and women into the forest where she is forced to follow her captors’ radical beliefs and watch as her best friend slowly accepts everything she’s been told.

Sixteen-year-old Abike lives in a mansion in Lagos. A world away, in the suburbs, lives a young vendor who sells ice cream in the streets. When Abike buys an ice cream from him, an improbable and fragile love story begins that defies the prejudice of Nigerian society. As they grow closer, secrets from the past are revealed that will put their allegiances to a test.

Ørbeck-Nilssen, Constance and Akin Duzakin. Why Am I Here? Eerdmans Books for Young Readers, 2016.

In this empathetic book, a young girl wonders what life would be like if she lived somewhere else. What if she lived in a city with millions of people? What would it be like to be a refugee from a war-torn country? Is she meant to be in a different place? Or is she right where she’s supposed to be?

Stirring and impactful, this book will cause readers to ponder life’s big questions and have a better understanding of their place in the world.