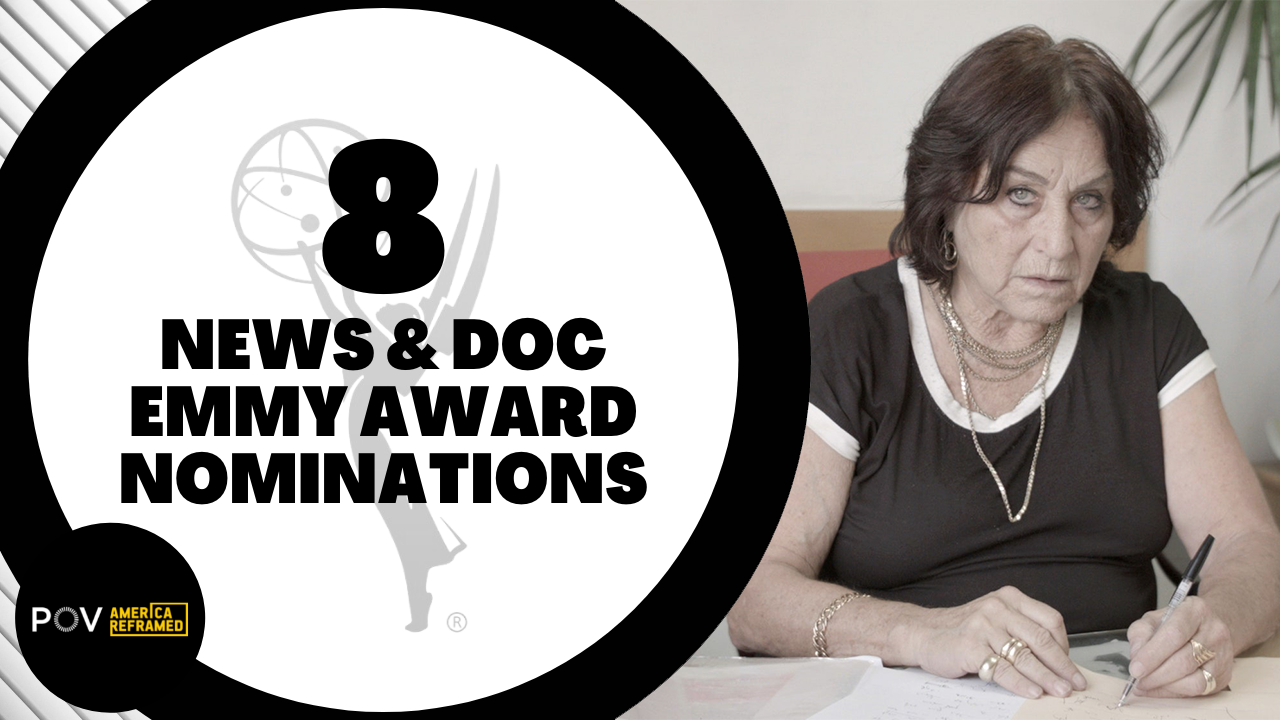 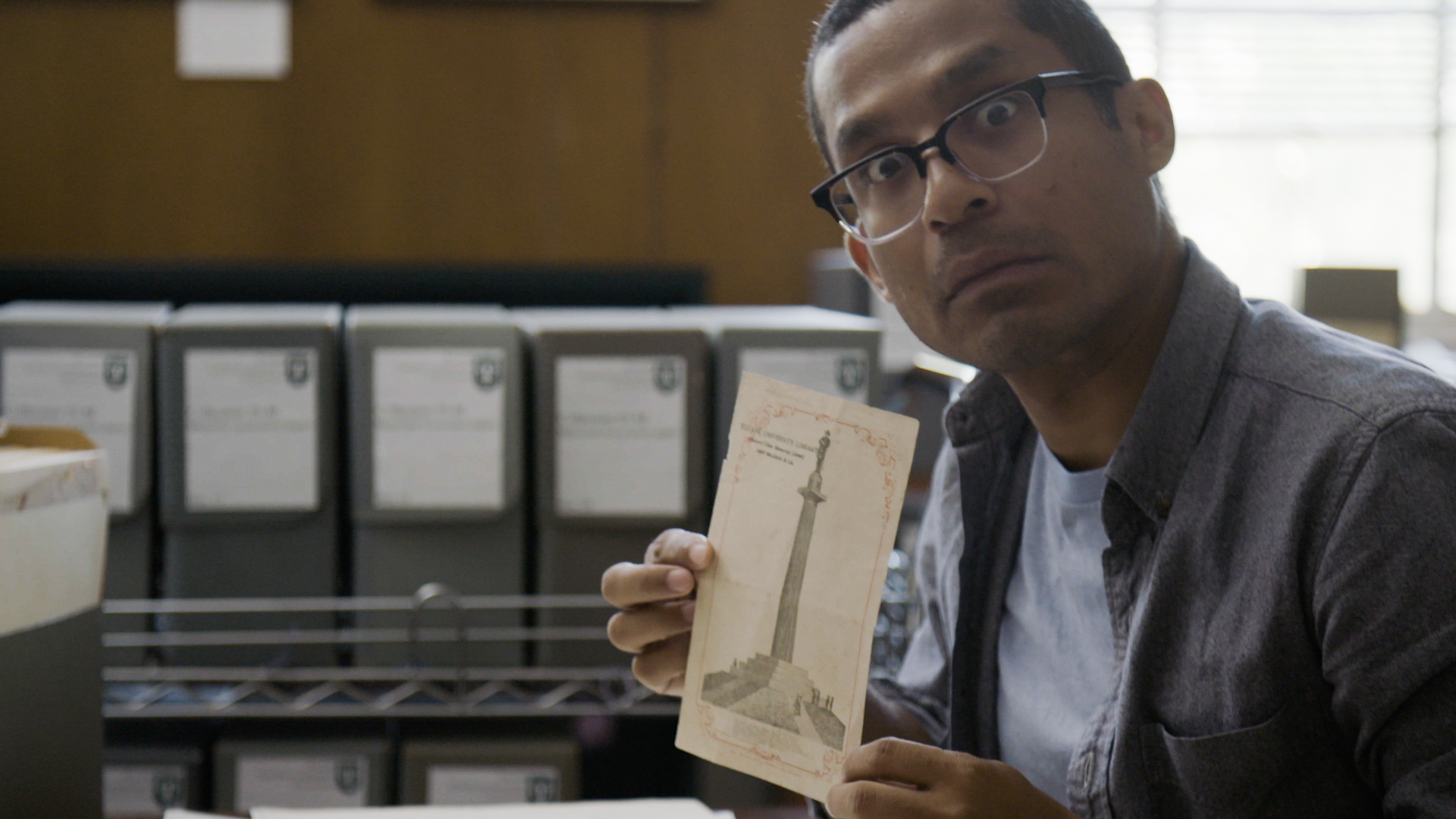 We caught up with The Neutral Ground film team to see what's happened since the cameras stopped rolling. 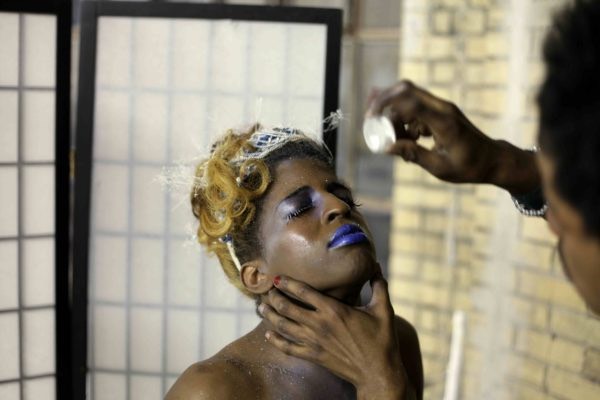 Acclaimed Emmy-Award Winning Filmmaker David Osit Returns to POV With Latest Feature Documentary, MayorFilm follows the mayor of Ramallah, the de facto capital of the Palestinian National Authority, as he manages his city duties against the backdrop of the Israeli occupation 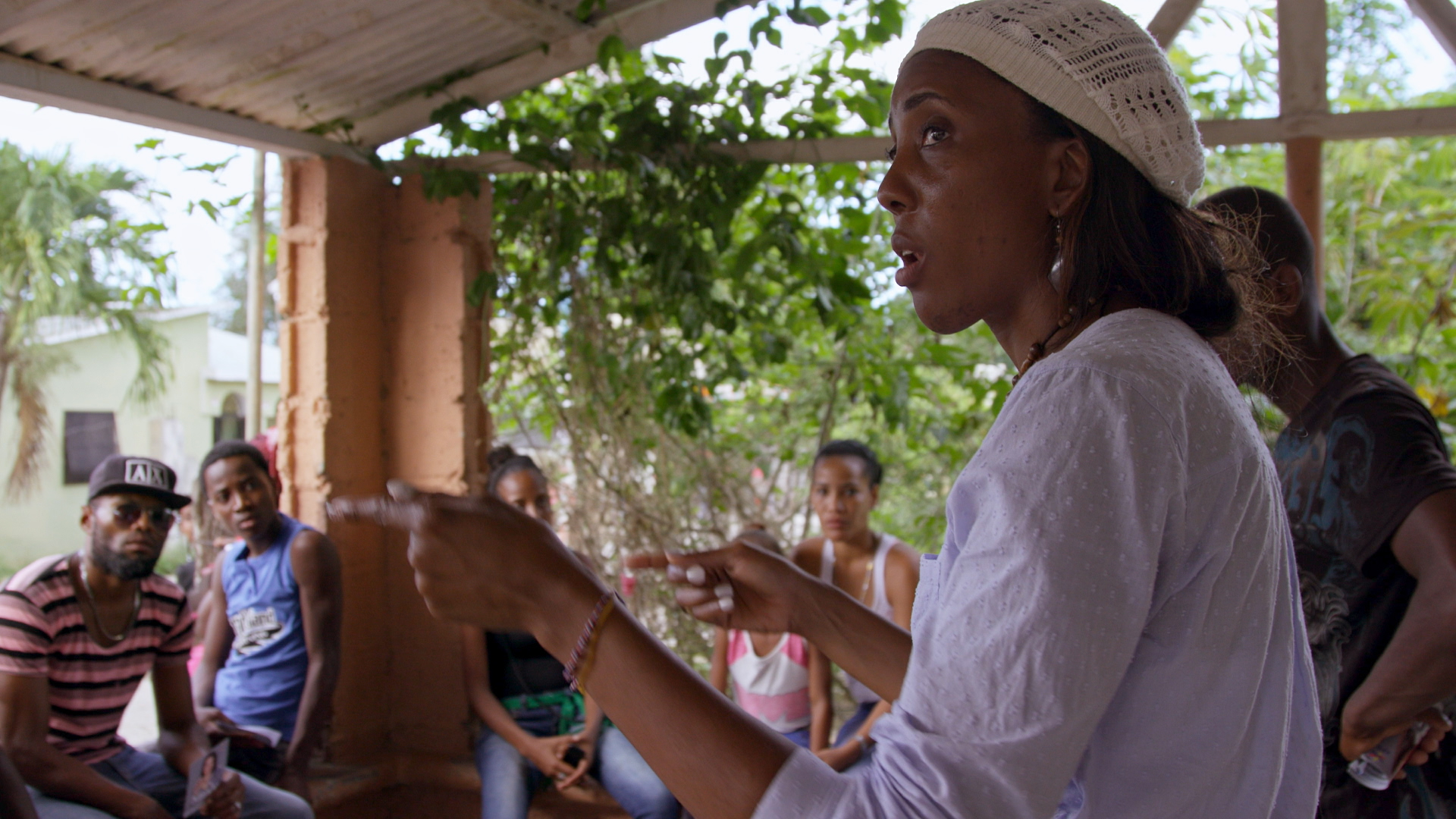 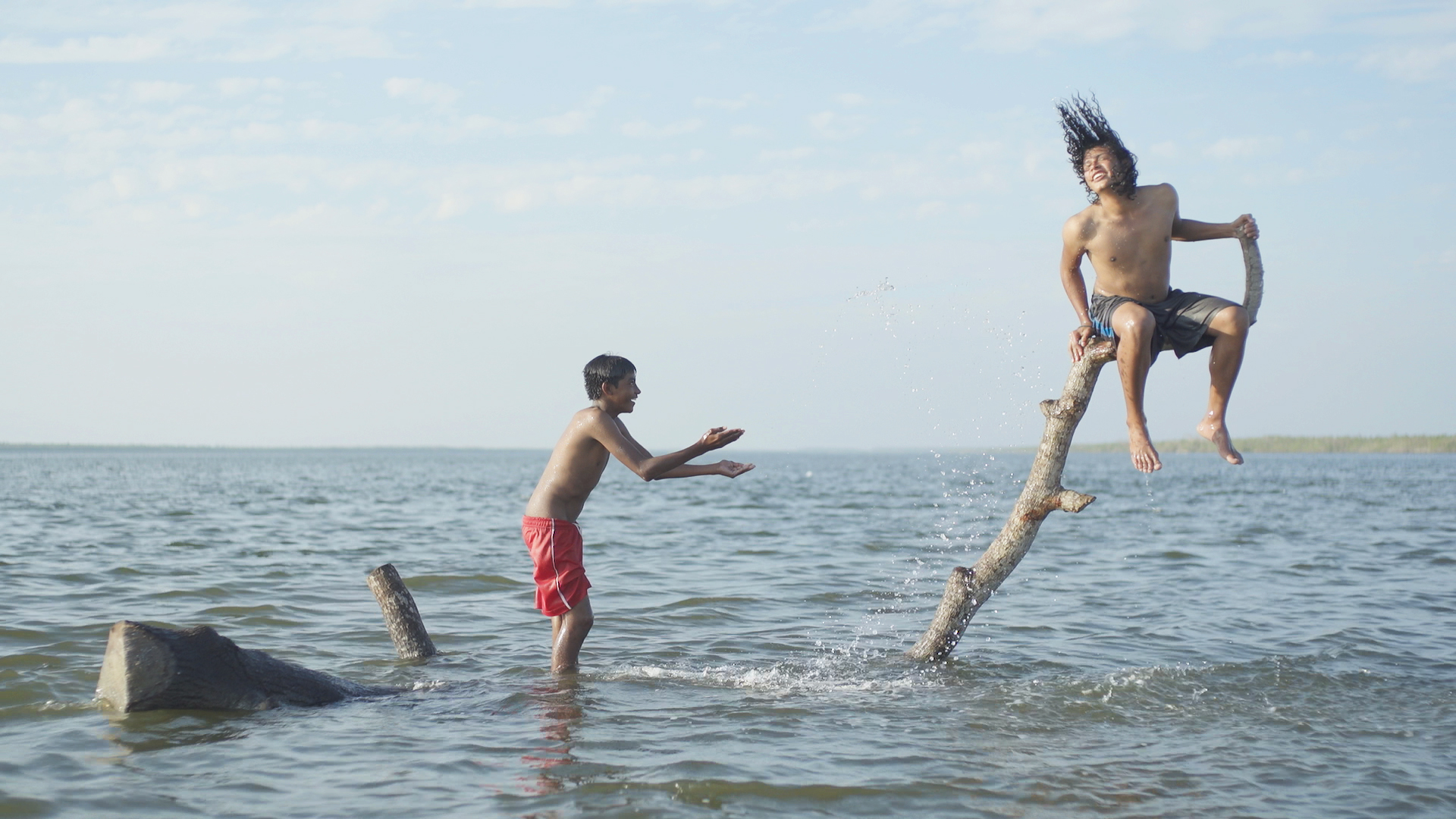 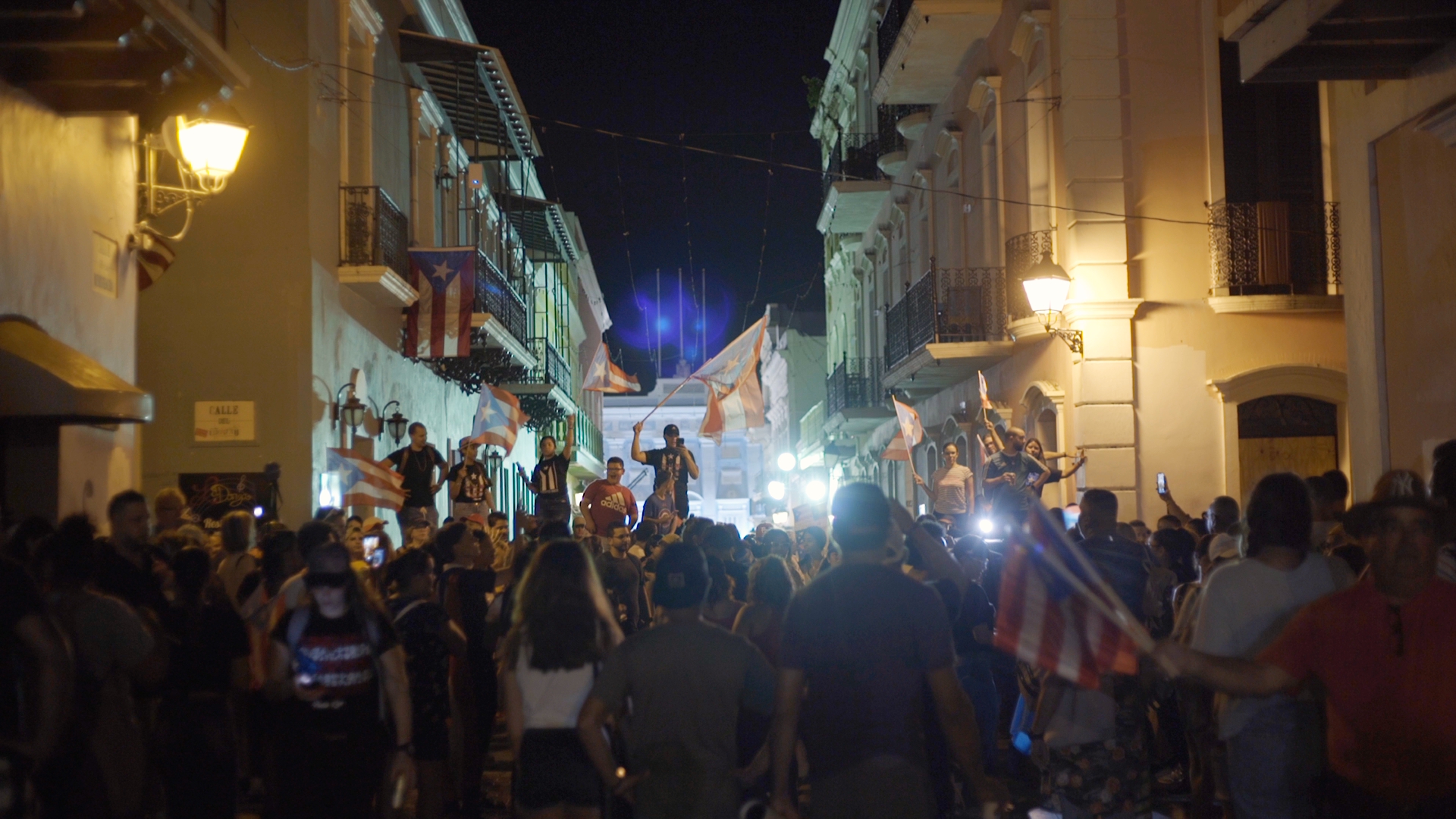 POV Announces the Lineup for its 34th Season With a Prominent Latin American and U.S. Latinx Selection Making Up More than Half of This Year’s Programming, Premiering July 5 on PBS

America’s Longest-Running Documentary Series Will Host the Broadcast Premiere of Seven Powerful and Critically-Acclaimed Latin American and U.S. Latinx Documentaries: Landfall, Stateless, The Song of the Butterflies, Fruits of Labor, Things We Dare Not Do, La Casa De Mama Icha, and On The Divide. 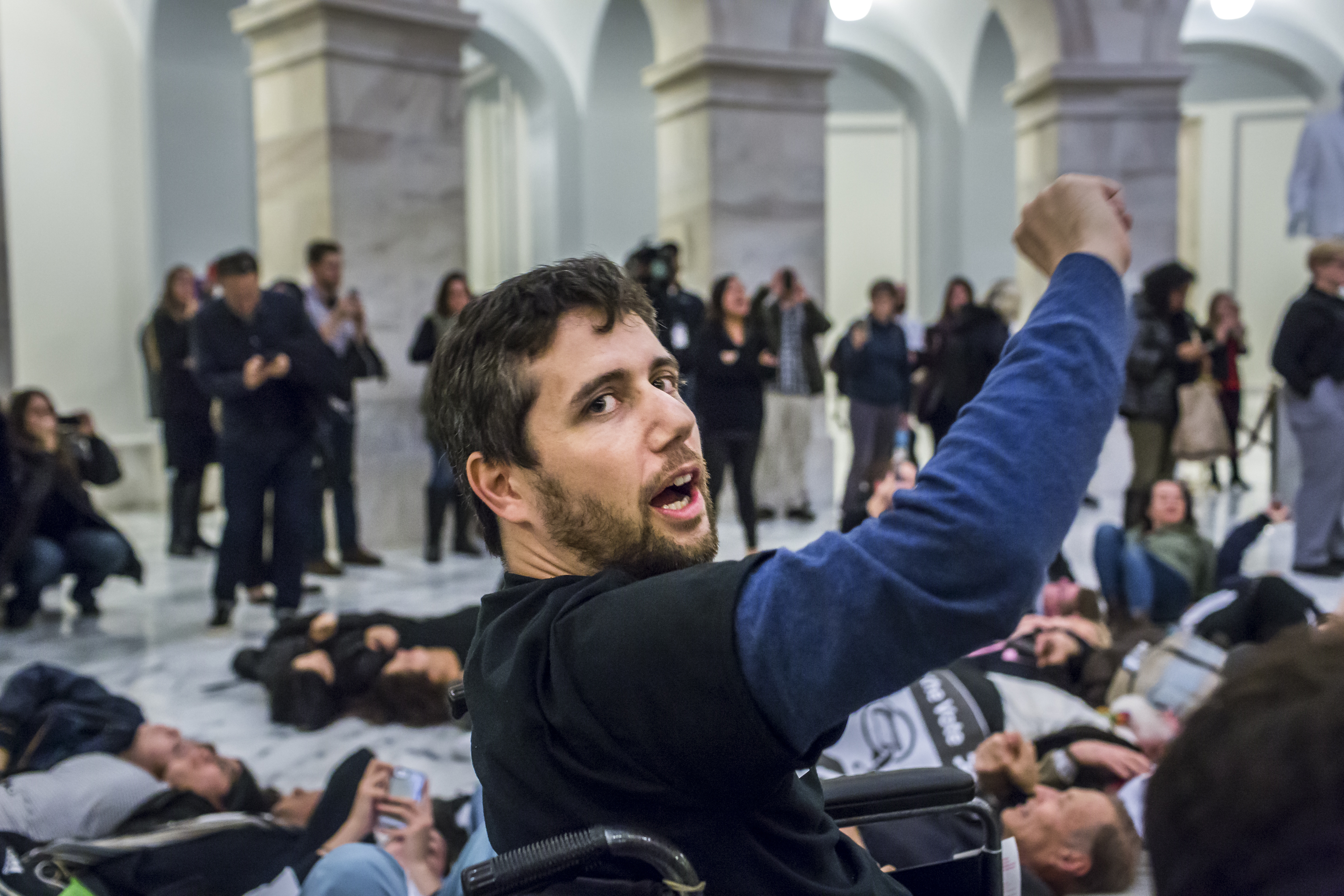 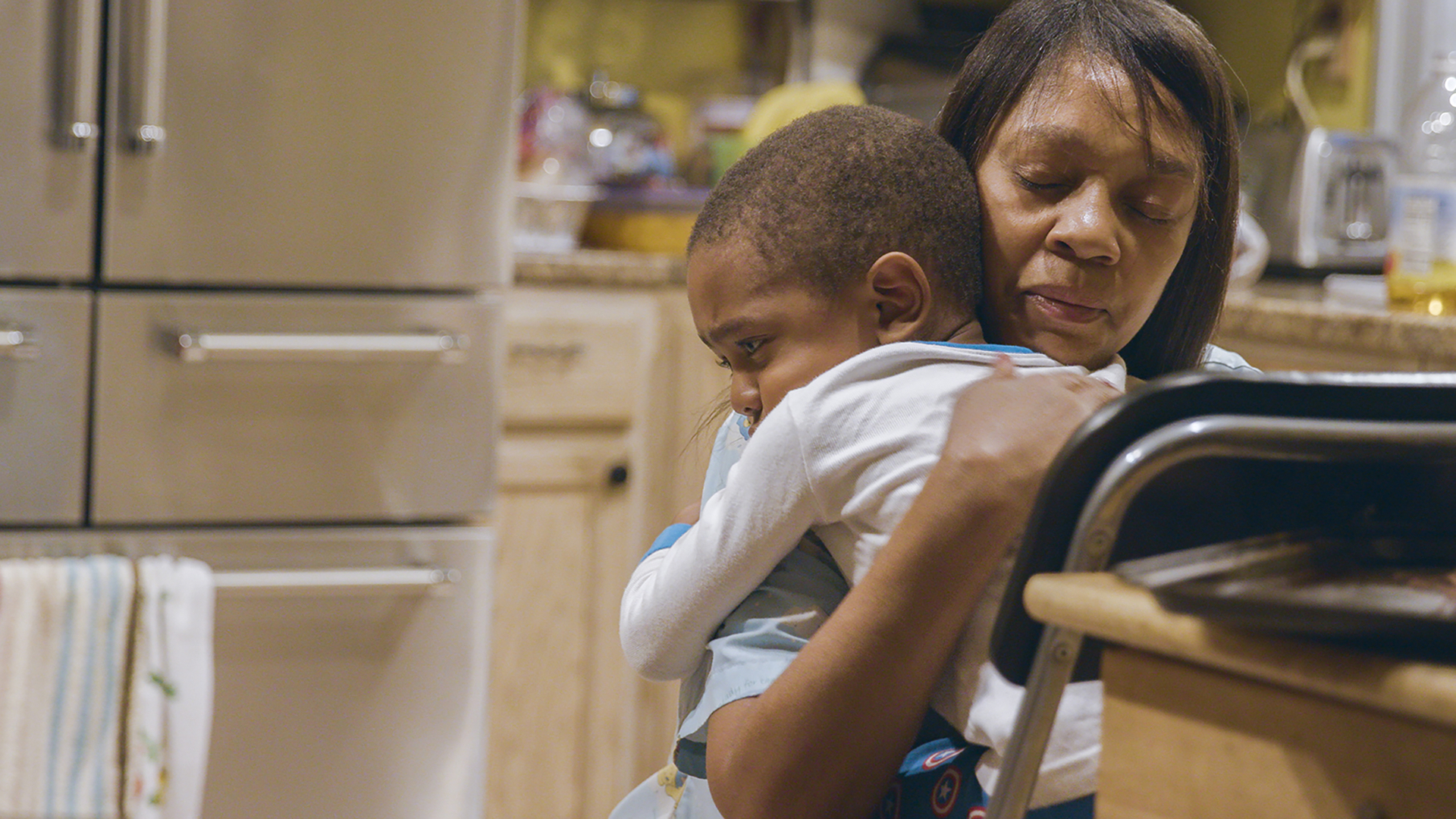 POV: ‘Through the Night’ | Film Update

We recently sat down with Through the Night director Loira Limbal to learn more about what has happened after the cameras stopped rolling.
Load more...