Garrison Keillor did not work for PBS! Nor NPR! 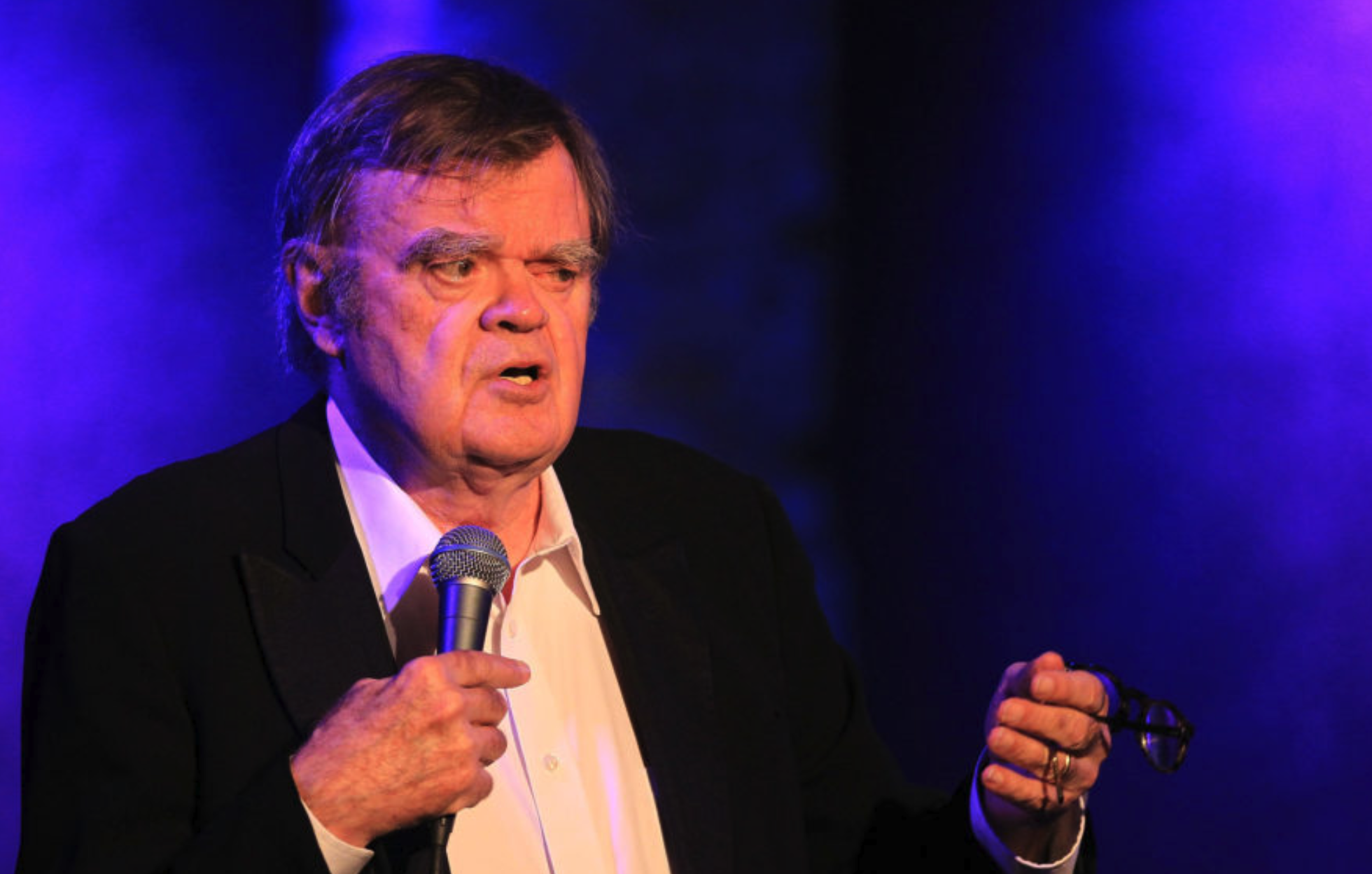 A lot of you may be surprised to hear that.

As the news broke last week that ­M-P-R, Minnesota Public Radio, was severing ties with Keillor over allegations of improper behavior, PBS and NPR were subject to complaints about this decision.

“I fear costly restitution will certainly follow for NPR and PBS for acting harshly and hastily to incriminate and isolate individuals who have not yet had an opportunity to defend themselves in court,” Kate King from Fayette, Maine, wrote in responding to the news about Garrison Keillor (and Charlie Rose).

“I am opposed to PBS response to a complaint against Garrison Keillor. Was he afforded any due process under law before this decision. It seems PBS is carried away with the emotion of the National Witch Hung against men,” complained Kim Knight from Charleston, S.C.

Over at NPR, questions regarding Keillor are being directed to MPR. And if you have questions about Keillor I would direct you to mpr.org, too.

And while we are on the topic of public media men behaving badly, if you have thoughts about the John Hockenberry story and his show The Takeaway, that’s not a PBS or NPR show either and you should direct your queries to wnyc.org.

This is all probably news to many consumers of public media, and I’ll admit, the public media system is not simple to explain.

In the coming months we will be returning to the issue of explaining the system but today this will be a basic overview that might help you understand who has domain over the shows you know and love on public television and radio.

The most important thing to know is that your local public TV or radio station is an independently owned entity. PBS does NOT own any local TV stations, and NPR does not OWN any local stations. And PBS and NPR are not the same thing. They are completely different entities that are independent of each other.

Shows that air on your local stations are chosen by the management of that station.

Where do they get that programming from?

Local public TV stations get their content from distributors including PBS.  But they can also get their shows from a variety of other distributors including APT (American Public Television).  Probably some of your favorite public television shows like America’s Test Kitchen, Rick Steves’ Europe and Midsomer Murders  are NOT PBS shows. They are APT shows.  PBS and APT do not produce shows, they distribute them.

Some of your favorite public TV shows are NOT PBS shows.

Over in public radio, it’s just as simple (not).

Every local public radio station is also owned and operated in its own community.  Many of them are members of NPR and in return NPR represents their interests a bit like a trade organization.

In ADDITION, NPR is a content producer.  You are probably most familiar with the flagship NPR News programs Morning Edition and All Things Considered.  Local public radio stations pay a fee to NPR to air their programs.

BUT, NPR is not the only source of programming for local stations.  There are a whole host of other distributors including APM, PRI, PRX who distribute some of public radio’s most popular programs, including Marketplace, This American Life, Prairie Home Companion, to name a few.  Your local station does business with the distributors of these programs in order to air them in your market. 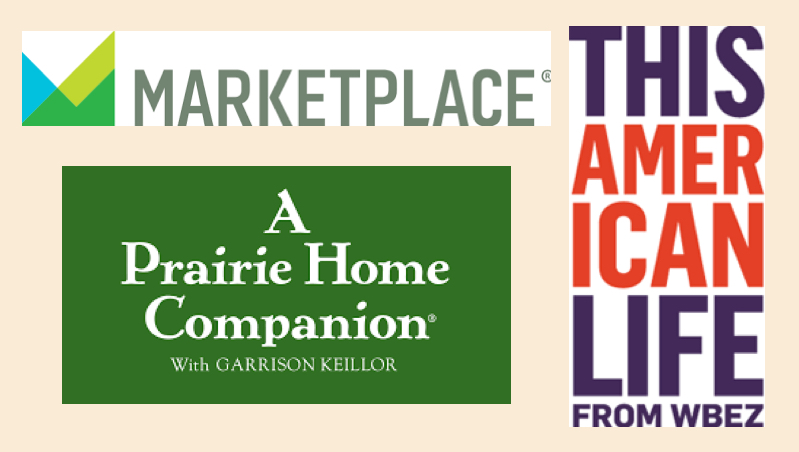 Some of your favorite public radio shows are not NPR shows.

Which brings us back to Garrison Keillor and John Hockenberry.  Prairie Home Companionand Writer’s Almanac are produced by Keillor’s company and distributed by MPR and APM. Garrison Keillor was not an employee of MPR, he had a contract to produce the shows, and it was their decision to sever business ties with Garrison Keillor over allegations they investigated.

The Takeawayis produced by WNYC, and they are responsible for all decisions pertaining to personnel and other aspects of the show, a show that is distributed by PRI.

PBS was a distributor of the Charlie Rose show and, as explained in a previous column, made the decision to cease distributing the show based on the terms of their relationship with Charlie Rose Productions. PBS has no HR or other purview over Charlie Rose Productions or other production companies whose content they distribute. However, there are standards and guidelines that these production companies are expected to follow and if PBS does not think that they have lived up to those guidelines they can terminate the relationship.

Phew, it’s a lot to get I know, and we will dig down more over the coming weeks and months.

The most important takeaway is that the federated system of both public television and public radio ensures that decisions are made locally by each community to air the types of programming that are best suited to their audience.  At a time of increasing media consolidation and the decimation of local news coverage, that’s a thing we should all value. 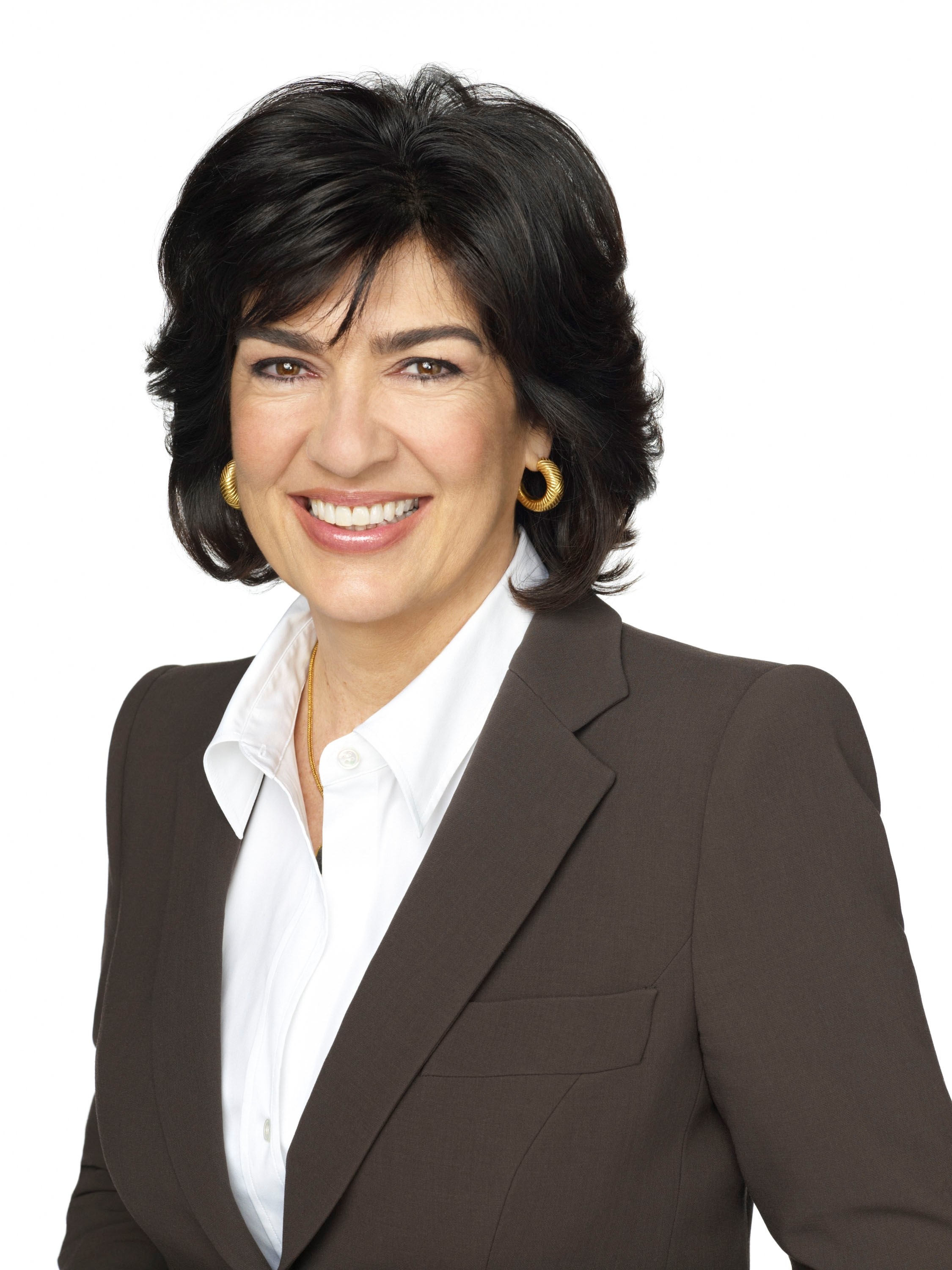 PBS and presenting station WNET have announced that they will be distributing Amanpour PBS, a 30-minute show hosted by CNN International correspondent Christiane Amanpour, that will fill part of the schedule previously occupied by the Charlie Rose show.  This will be a rebroadcast of her show Amanpour that currently airs on CNN International but does not air domestically on CNN. It will be adapted somewhat for the PBS airing.

It is hard to get answers on the longer term plans to fill in this time slot. It’s not clear whether her half hour show is interim while public television looks for a new one-hour show to fill the slot, or whether her show will stay on the air, along with a newly produced 30-minute show.

I will let you know more as I get more answers.