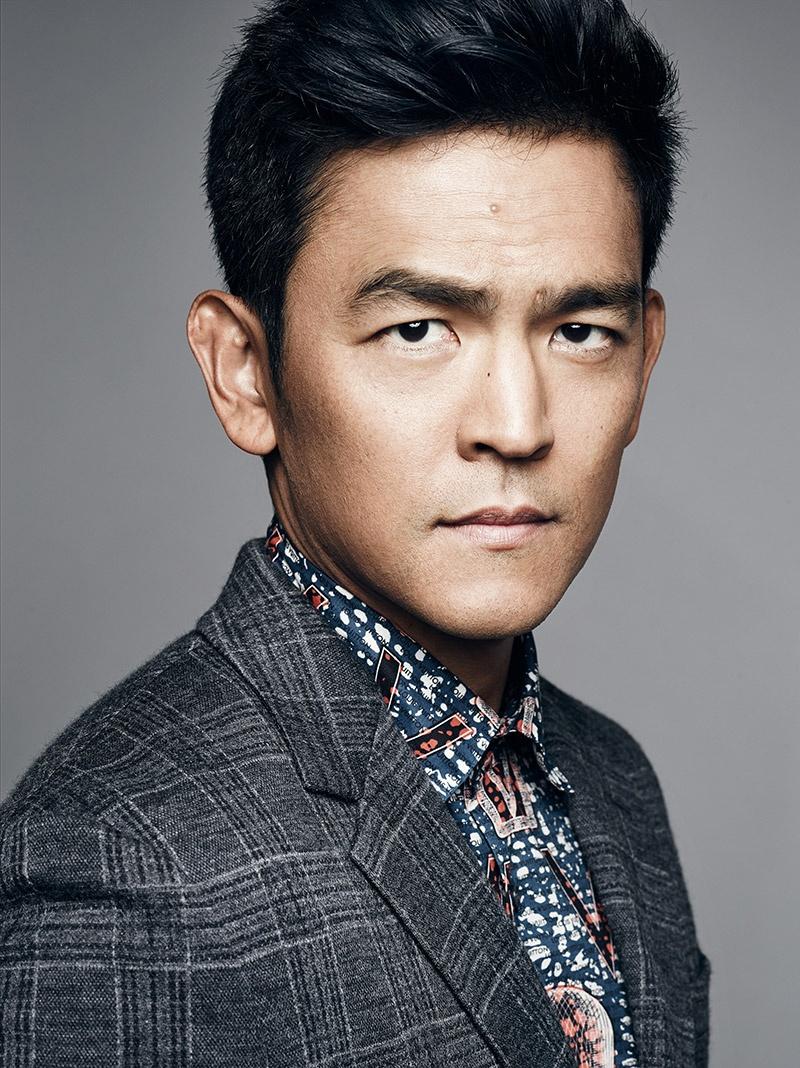 John Cho is one of the most dynamic actors in Hollywood who continues to deliver compelling performances in both film and television.

Cho was most recently seen in Aneesh Chaganty’s film “Searching”, which garnered him an Independent Spirit Award nomination in the category of “Best Male Lead.” “Searching” is a tense, emotional thriller told via technology devices that we use every day to communicate. The film premiered at the 2018 Sundance Film Festival, winning two awards and a number of outlets singled out Cho’s performance as one of the best of the festival. Nick Allan (RogerEbert.com)  said Cho “is equal turns heartbreaking and funny in this wildly entertaining Sundance treasure” and Kate Erbland (Indiewire.com)  called him “stellar as the undone dad.” The film has been named one of the National Board of Review’s top 10 independent films of 2018. The Sony feature also stars Debra Messing.

Cho is currently in production of the CBS All Access reboot of “The Twilight Zone”, in which he will be starring opposite of Allison Tolman and Jacob Tremblay for one episode, “The Wunderkind”. He recently wrapped production on a number of feature films, including, “Tigertail”, written by Alan Yang who will also be directing. Cho is set to star opposite of Tzi Ma and Christine Yo in the upcoming Netflix feature.

Cho was most recently seen on the big screen starring in Kogonada’s “Columbus,” opposite Haley Lu Richardson. That film also premiered at the Sundance Film Festival before opening theatrically in August 2017. VARIETY raved about Cho’s performance and his “untapped ability as a captivatingly sincere leading man” – and the film was nominated for four Gotham Awards and three Independent Spirit Awards including Best First Feature.

He first came to the spotlight in the 1999 hit comedy American Pie and opposite Kal Penn in the cult “Harold and Kumar” films. His previous film credits include: “Star Trek”, “Gemini”, “Identity Thief”, “Total Recall”, and “American Beauty.”

His previous television credits include: “The Exorcist”, “Sleepy Hollow”, “Flash Forward”, “Off Centre” and “Kitchen Confidential.”

Cho was born in Seoul, Korea and raised in Los Angeles. 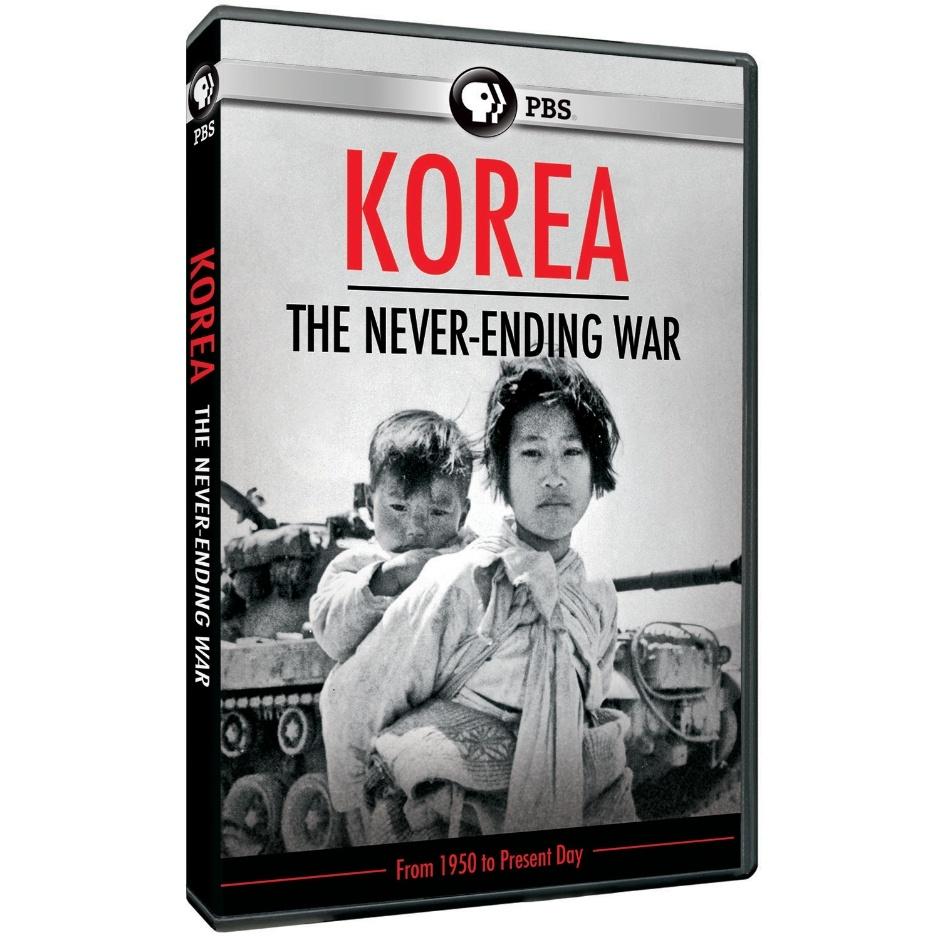