Clip: How can world leaders respond to Putin's threat of using nuclear force?

President Biden deals with a dangerous situation abroad as Russian President Putin annexes Ukrainian territory and says he will defend the region with the veiled threat of nuclear force. 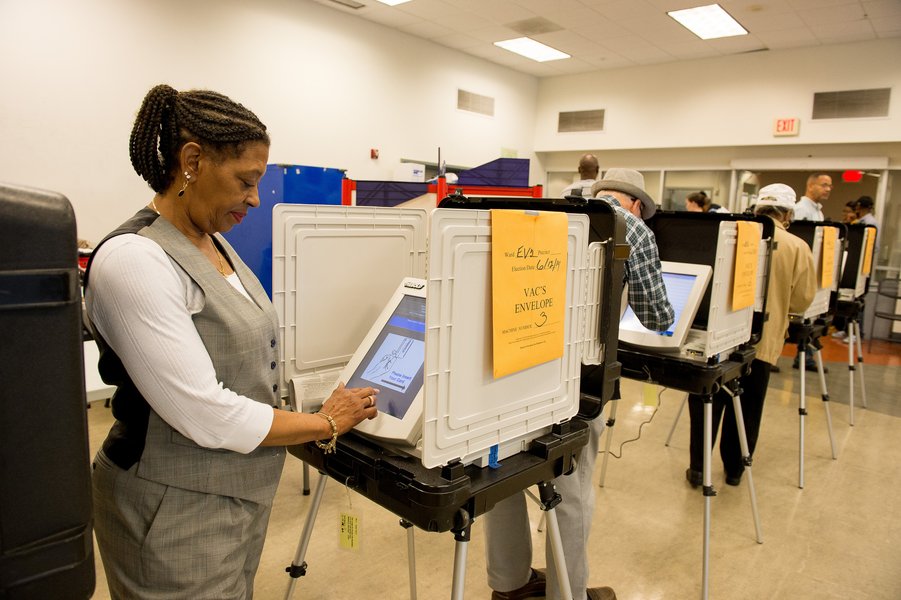 News: By the Numbers: Voter Fraud 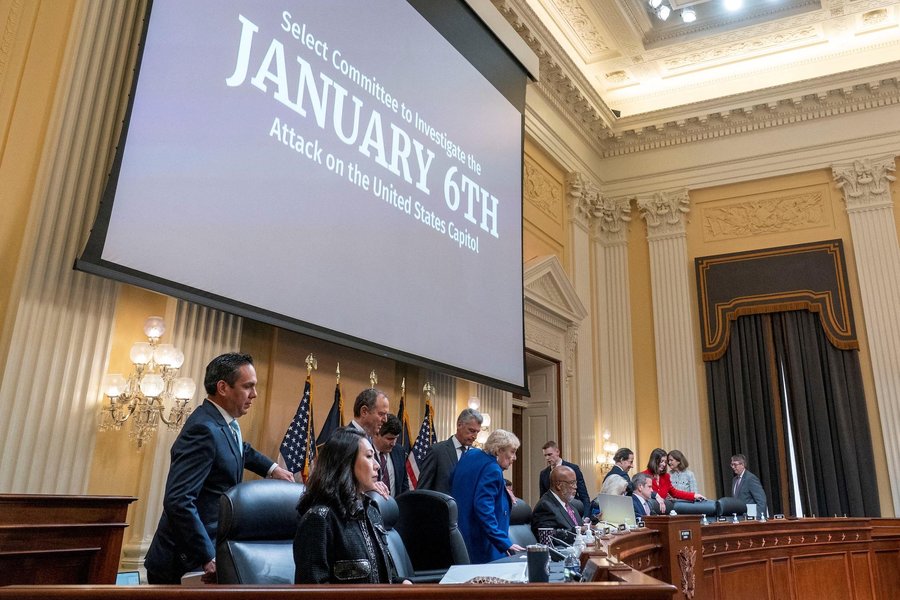 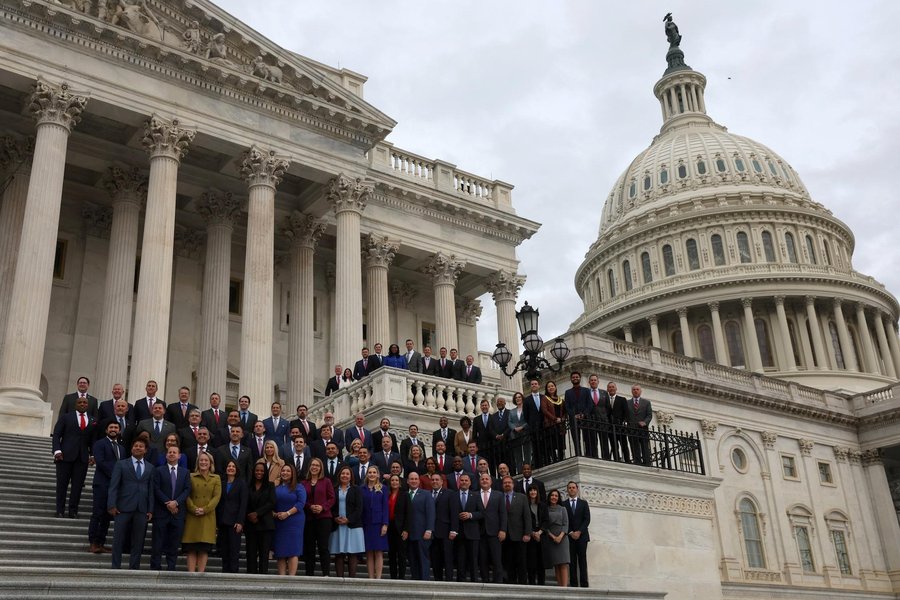 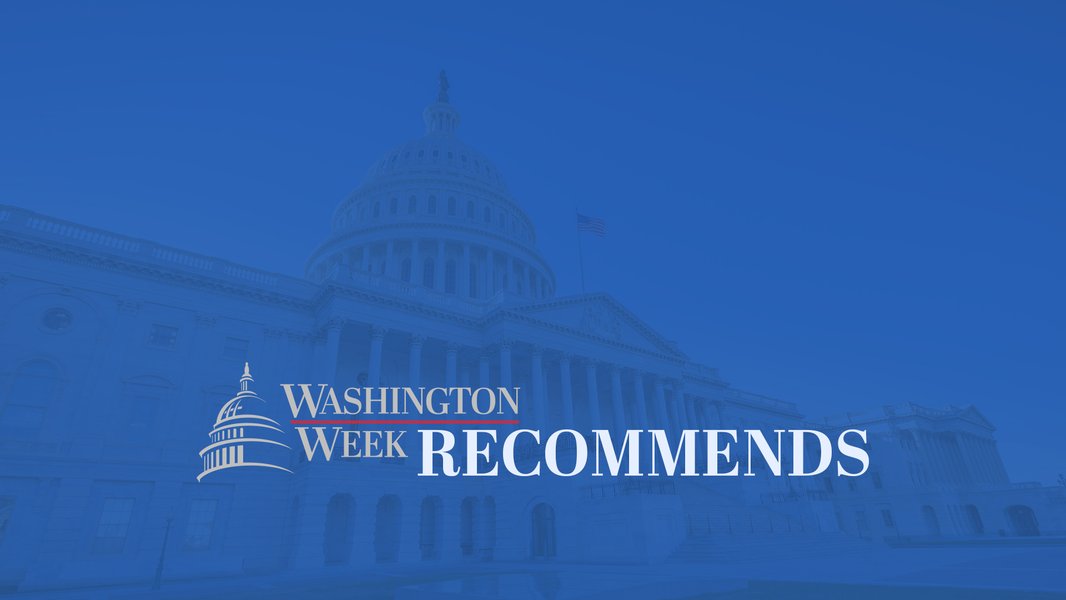 Watch: The legacy of Lowndes County and its impact on America 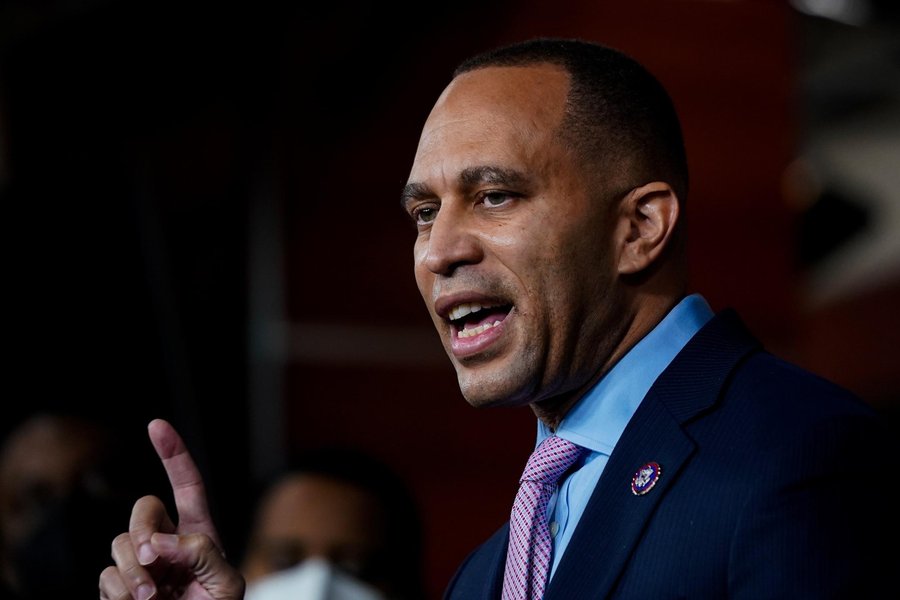