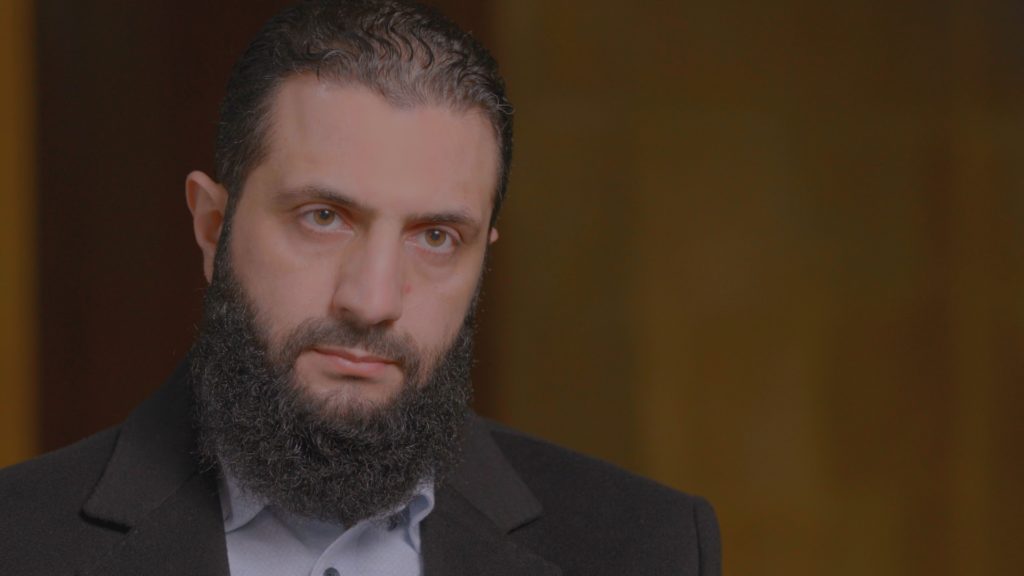 Abu Mohammad al-Jolani is the leader of the most dominant force in opposition-held Syrian territory. He’s also designated a terrorist by the U.S. In his first interview with an American journalist, he claims his group poses no threat to the United States and the West.