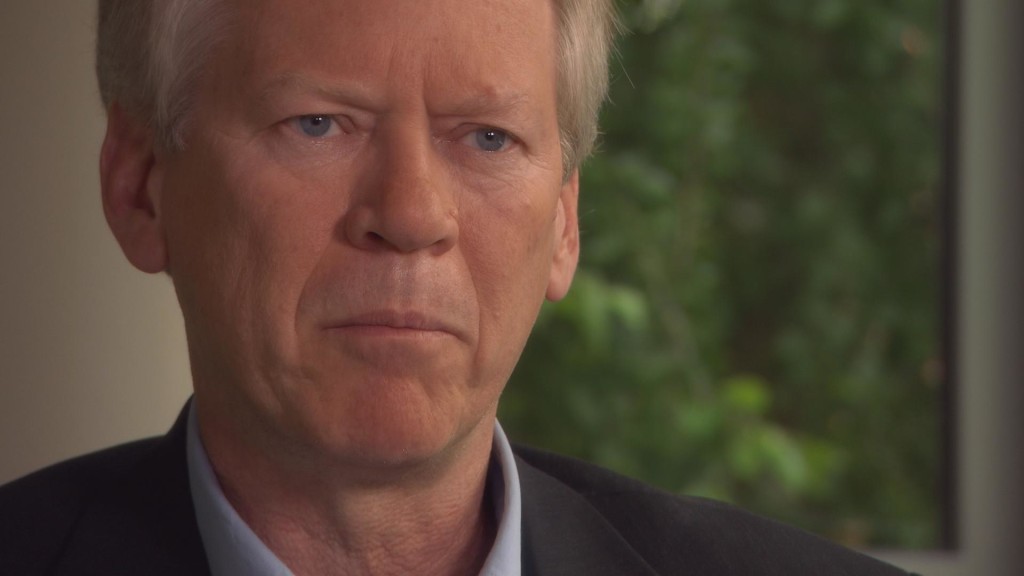 Paul Keim: “We Were Surprised It Was the Ames Strain”

In October 2001, Northern Arizona University microbiologist Dr. Paul Keim identified that the anthrax used in the attack letters was the Ames strain, a development he described as “chilling” because that particular strain was developed in U.S. government laboratories.