Churchill's Secret on MASTERPIECE on PBS
Skip to content 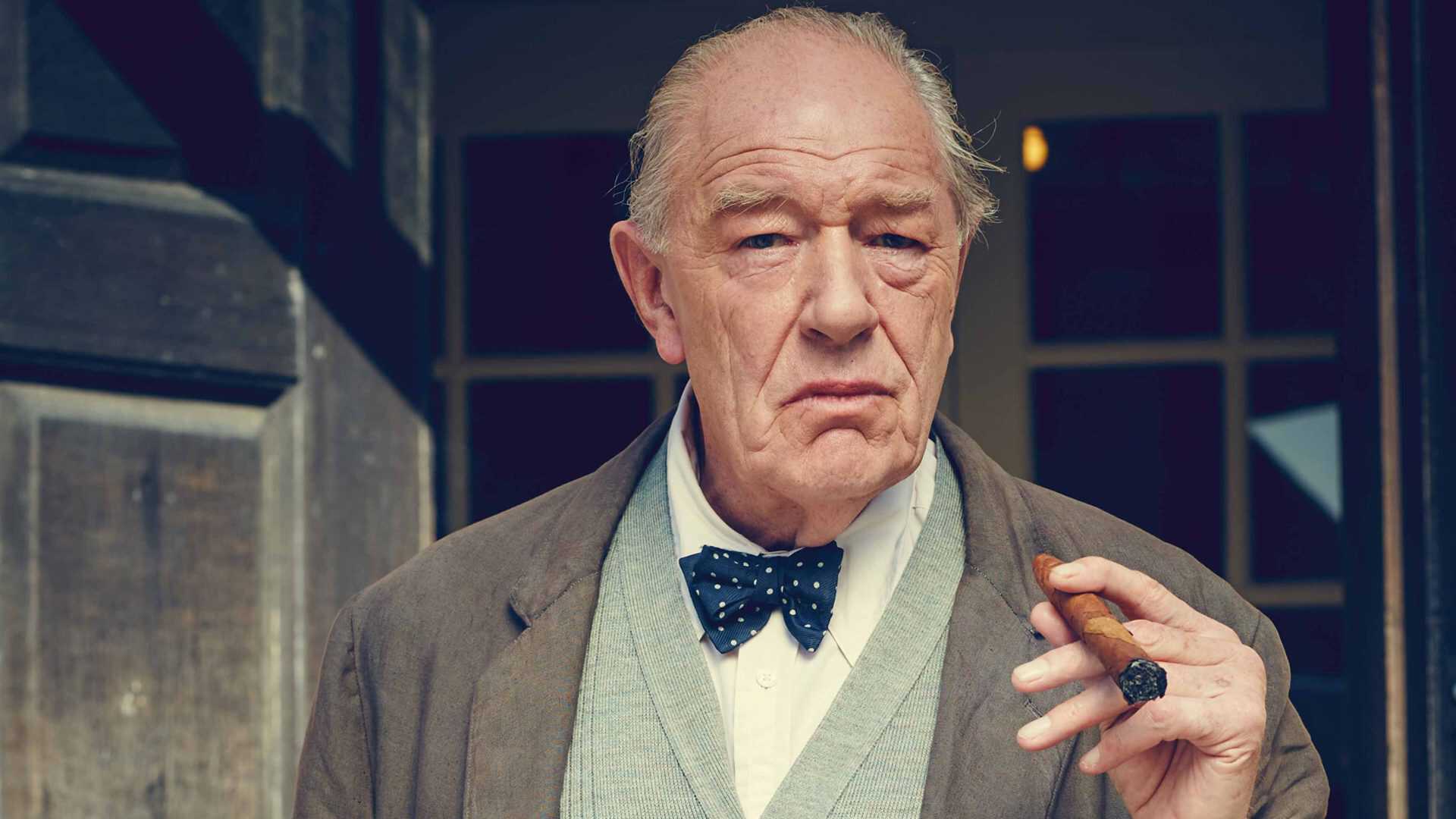 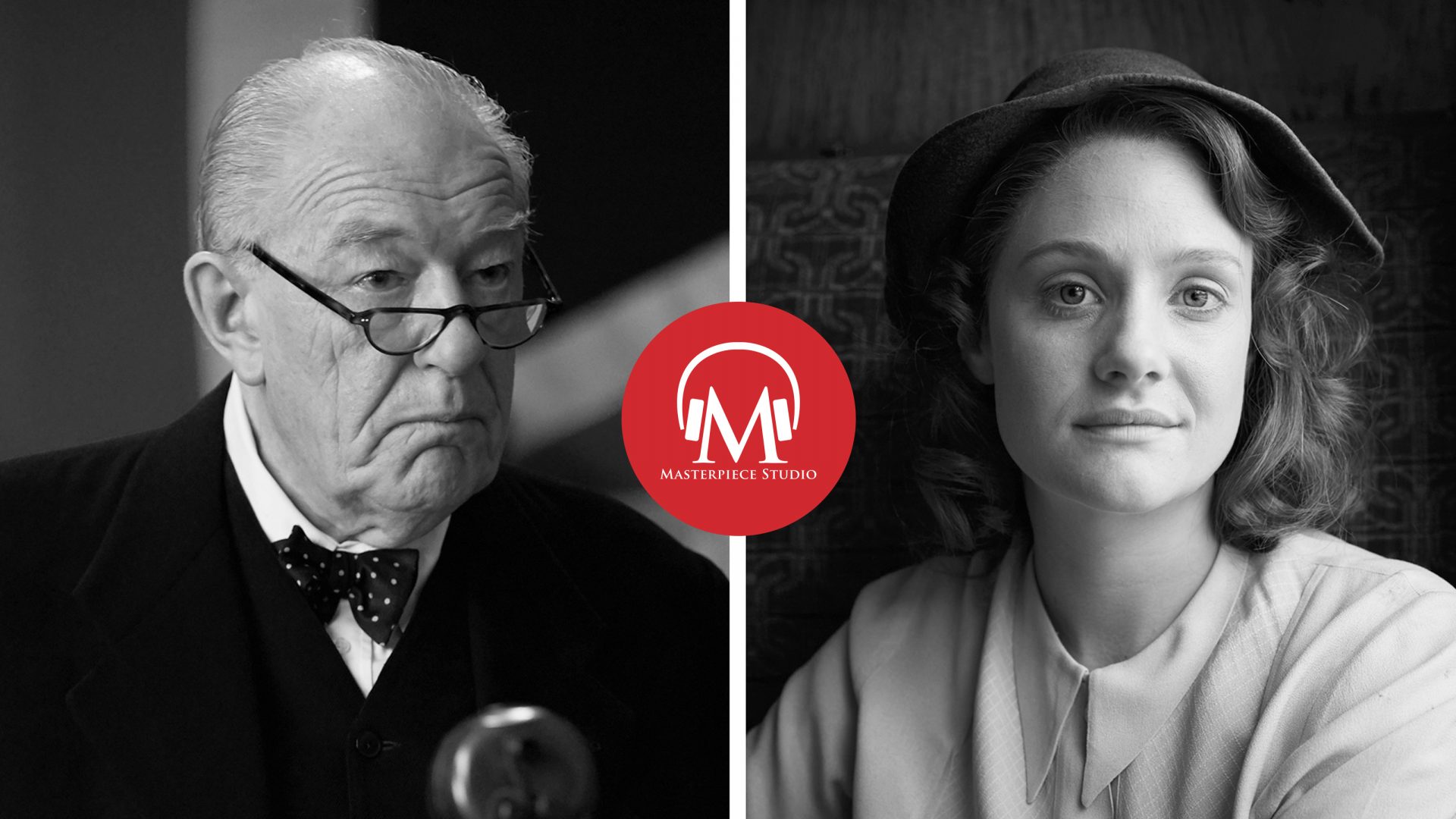 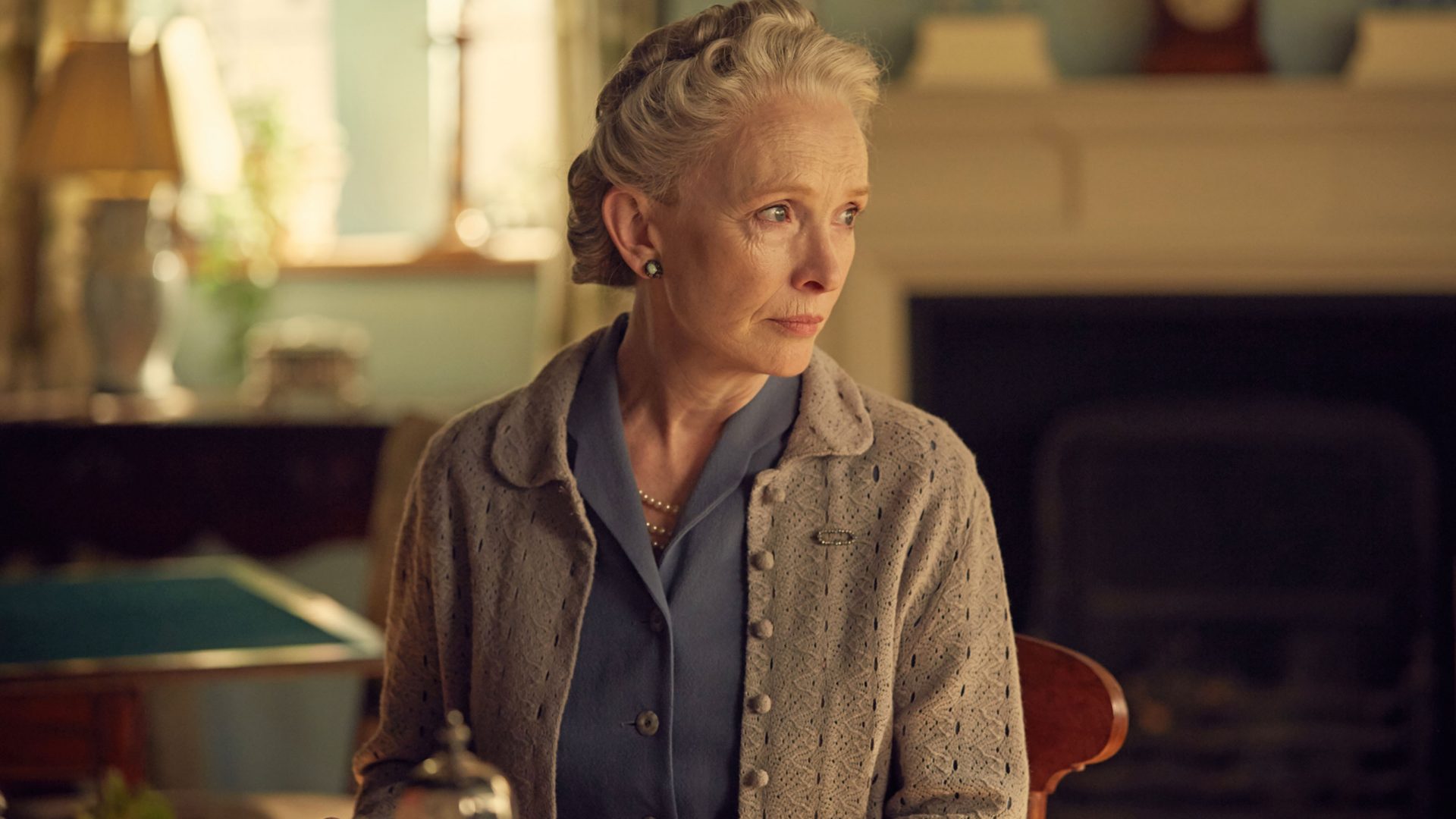 Set during the summer of 1953, Churchill’s Secret tells a little-known part of Winston Churchill’s great life story. Having suffered a life-threatening stroke, which his inner circle conspired to hide from the public, the film charts the course of Churchill’s (played by Cranford’s Michael Gambon) remarkable recovery with the help of his spirited nurse (Emma’s Romola Garai).

Told from the point of view of his children, his long-suffering wife, and the men of his cabinet, the film casts an honest light on the tensions within his brilliant and dysfunctional family, and investigates the strain that his great public service wrought upon his private life.