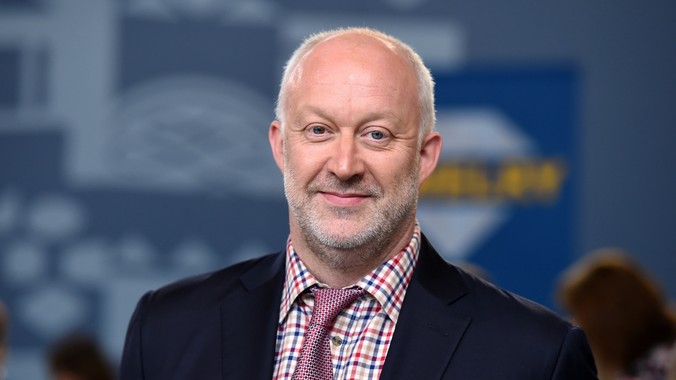 Alasdair Nichol is chairman and director of fine art at Freeman's auction house, the oldest auction house in America. The company having been within the same family for six generations, Mr. Nichol and two colleagues acquired Freeman's in a friendly management buy-out in 2016.

Born in Edinburgh, Scotland, Alasdair studied fine art at Gray's School of Art in Aberdeen before graduating with a master’s degree from the University of Ulster in Belfast, Northern Ireland. He was one of 30 students chosen to represent the UK in a major international traveling exhibition with venues in London, France and Germany.

In 1985, he embarked on his career in the auction world with Phillips in Edinburgh before moving to Glasgow, where he organized the first sale of Scottish Contemporary Art at the world-renowned Glasgow School of Art. He subsequently moved to the flagship saleroom in London where he specialized in Modern & Impressionist Art before transferring to New York as head of fine art in 1997.

In 1999 he joined Freeman's and as an auctioneer of almost 30 years has sold many significant collections and set numerous world records particularly for Pennsylvania Impressionist artists. He has wielded the gavel at countless charity auctions raising millions for numerous worthwhile causes both in the UK and the USA. He is a sought-after speaker and has lectured extensively in both countries at various universities, private clubs and to numerous arts and business organizations.

In 2017 he was honored with the Mark Twain Award by the Saint Andrew’s Society of the State of New York, the state’s oldest charitable organization, and now serves as a board member there. Since 1998 he has been a familiar face on the top-rated PBS television program ANTIQUES ROADSHOW. The Clyfford Still painting that he appraised in 2009 for $500,000 is amongst the most valuable finds on the show.

When not traveling Mr. Nichol resides in Manhattan with his wife, Susi, and their two sons, Stevie and Lachie. 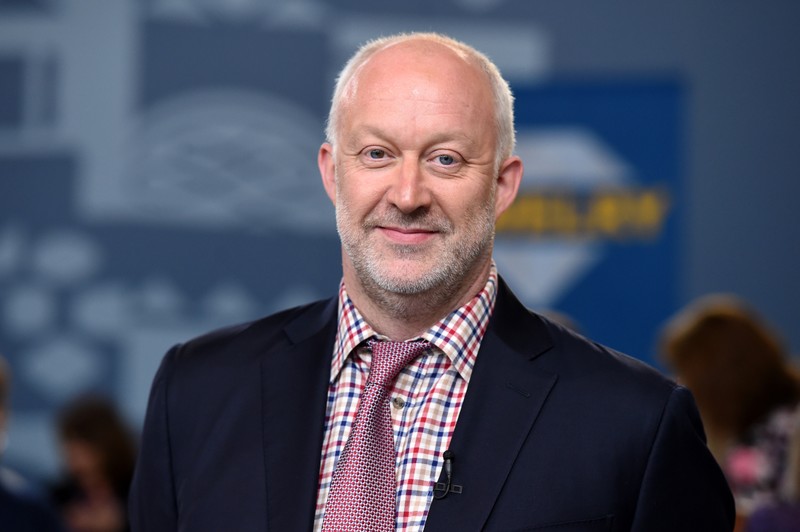 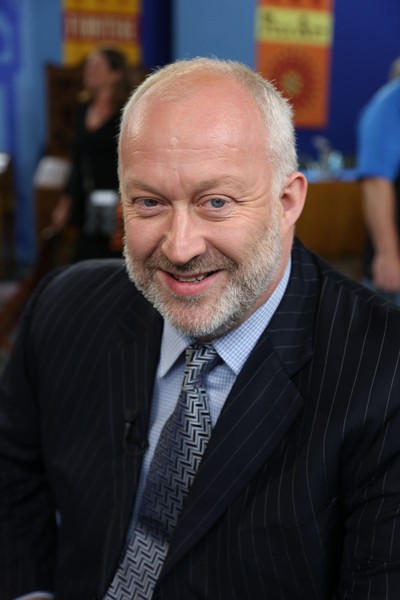