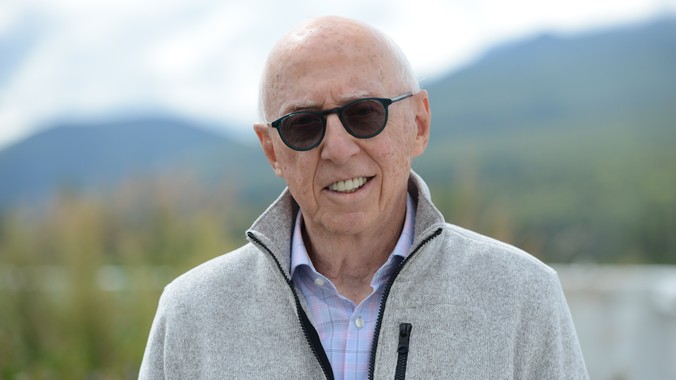 Allan Katz ("Al") was born in Brooklyn, New York, and grew up in Brooklyn and Queens. He graduated from the University of Bridgeport, Bridgeport, Connecticut, with a degree in economics and also pursued his graduate studies in economics at the university. Following graduation in 1969, Al and his college roommate founded Parametrics Industrial Electronics Co., Orange, Connecticut, where he served as chief financial officer from 1969 to 1983.

A passionate collector and a successful and respected dealer in early American advertising since 1973, Allan expanded this passion to include collecting period American folk art and Americana. He subsequently became a dealer in this material in 1985. Allan has earned a reputation, in both the dealer and collector communities, as being an authority in this subject matter, for having extensive knowledge, a keen eye for the material and a love for this exciting American art form. Allan has been a participant in major antique shows throughout the country including: "The Winter Antiques Show", New York City; TAAS (New York City); The Philadelphia Antiques Show; San Francisco Fall Antiques Show; Los Angeles Antiques Show; Heart of Country (Nashville, Tennessee); Midweek in Manchester (New Hampshire); Vermont Dealers Antiques Show; and the Delaware Antiques Show.

He has written several articles for and lectured at the American Folk Art Museum, New York City, where he has served as a Museum trustee and board member. He has also been a lecturer for various community organizations and art institutes in the Tri-State area. Allan has served as treasurer of the board of the Antique Dealers Association of America, as an active member of the Dealer Advisory committee for the American Antiques Show, and as a member of the Jean Lipman Fellows for the American Folk Art Museum, New York City.

Allan and his wife Penny see clients by appointment from their home. Their personal collection has been featured in Architectural Digest, Country Home Magazine, American Vernacular, Stars and Stripes, and most new publications about American Folk Art issued within the past 16 years. 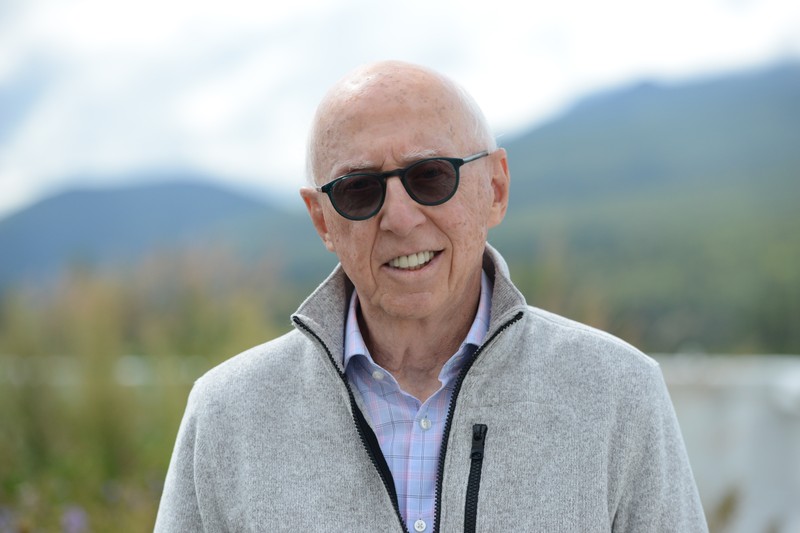