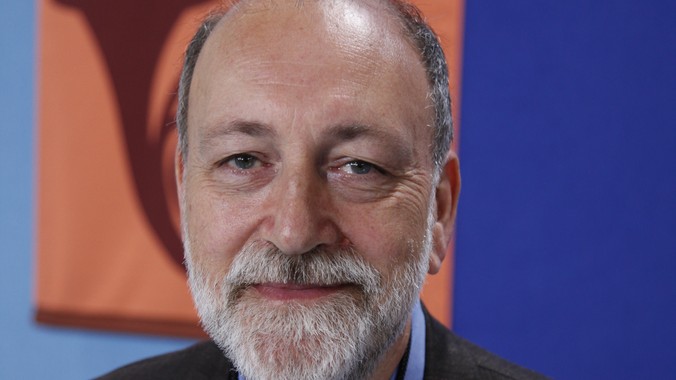 Mr. Dipper has extensive knowledge of baroque instruments. He has had full-time teaching appointments at the International School of Violin Making in Cremona, Italy and the Central School of Art and Design in London. Examples of his restoration and conservation work can be found in the Metropolitan Museum in New York, the Federal Musical Instrument Museum of Berlin, The National Music Museum in South Dakota and the Boston Museum of Fine Arts.

Mr. Dipper is a sought-after lecturer and has published important texts on various aspects of stringed instruments including translations of F. Sacconi's The Secrets of Stradivari and Count Cozio de Salabue's Notes on Violin Making and Adjustment. 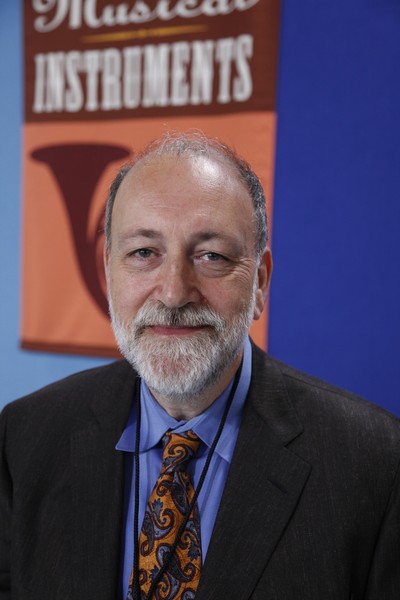