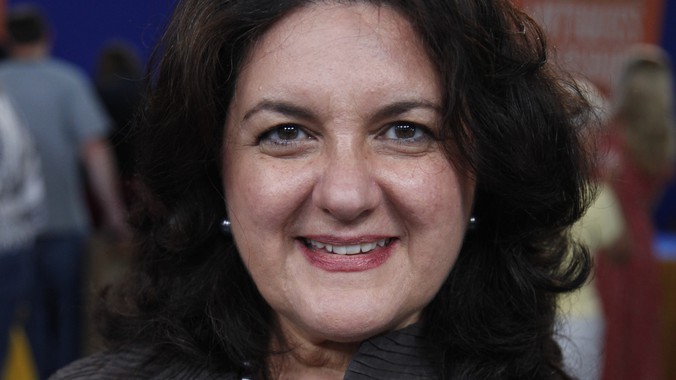 Betty Krulik has over 30 years of experience in the handling of American and European 19th- and 20th-century art. She has sold to and on behalf of major collectors and museums around the nation. She has acted as appraiser for corporate and institutional collections as well as private collectors. Her specialty is American art, yet in her eight years at Christie's she handled European Old Masters and 19th-century works as well as contemporary art. She began her career in 1976 as gallery director of Marbella Gallery, New York, for two years. In 1978 she went to Christie’s where she became head of the Paintings department, an assistant vice president, Christie’s East, for eight years. Responsibilities included business getting, appraisal, research and cataloguing of paintings, works of art on paper, and sculpture of the 17th, 18th, 19th, and early 20th centuries, European and American. In 1987, she became director of Spanierman/Drawings in New York City, where she worked for 14 years. At Spanierman Gallery, LLC she specialized in important American works of art of the 19th and 20th centuries and has been at the forefront of research in the field, as well as being known as one of the major outlets for American Art. During her tenure at Spanierman Gallery she curated many exhibitions including the museum-quality shows of the work of William Merritt Chase, Willard Leroy Metcalf, and the landmark exhibition "Arthur Wesley Dow: His Art and His Influence." In 2001, she took the directorship of the department of American Art at Phillips, dePury and Luxembourg in New York City, where she held the auctions of the famed Glen Foster Marine Art sale, and the world-renowned Thyssen Bornemizsa collection, establishing world-record prices in many sectors of American art. In 2004 she began her business as private dealer, art advisor and appraiser. Ms. Krulik has handled the sales of important American art, from the Hudson River School to American modernism. She has sold important works to private collections and museums across the nation, and has appraised collections for museums and individuals. She is a candidate for membership in the Appraisers Association of America, and serves as president of the William Merritt Chase Catalogue Raisonne committee. 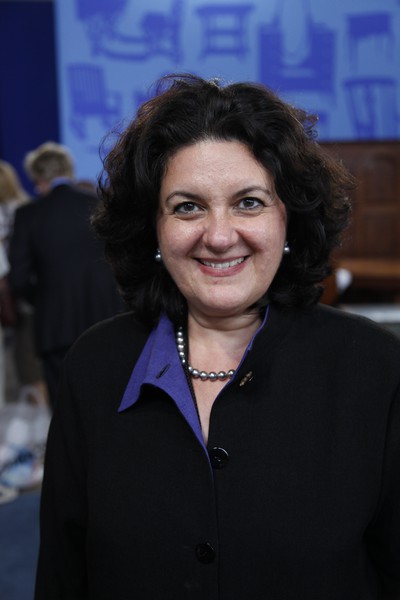 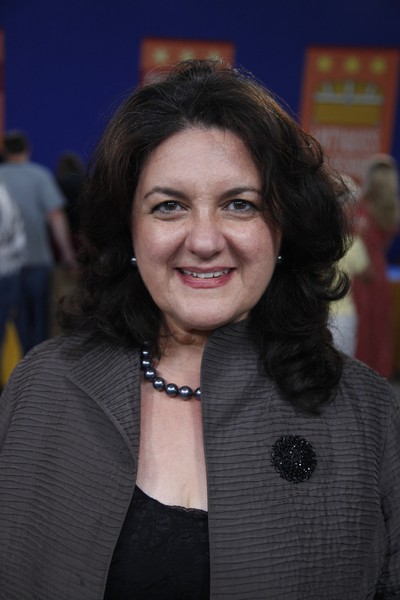