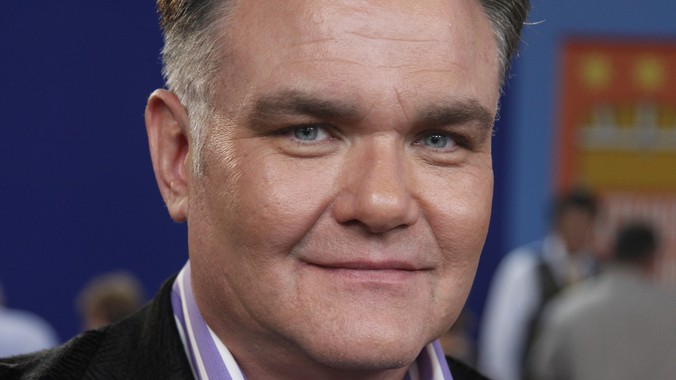 Bruce B. Hermann has an extensive background in Western European and American military history, and is an internationally recognized authority in World War II memorabilia of all kinds. He also specializes in European and German militia to 1945, and has gained national preeminence in The Civil War, American Revolution, War of 1812, Mexican War, and Colonial eras. The great great grandson of a Prussian Kürassier from the Franco-Prussian War of 1870, as well as a great great nephew of a member of Kaiser Franz Joseph's body guard regiment, Hermann became a full-fledged collector of military antiques at age 10.

Hermann is a graduate of the KIIS-FM broadcasting workshop in Hollywood, California, and was a radio news director and news writer in his early years. Today, Hermann is owner of Grenadier Military Antiques Auctions, a leading online auction house that specializes in military antiques dating from the 1500s to 1945. With more than four decades of experience, he has collected and sold almost every conceivable type of American and Western European military antique.   Mr. Hermann is often called upon by notable auction houses for his expertise and guidance in the field of antique militaria, as well museums and private collectors worldwide for appraisals. He is a respected member of numerous military collector and historical societies, and is frequently a speaker at historical society events. He has authored several articles for the Antiques Roadshow Insider. 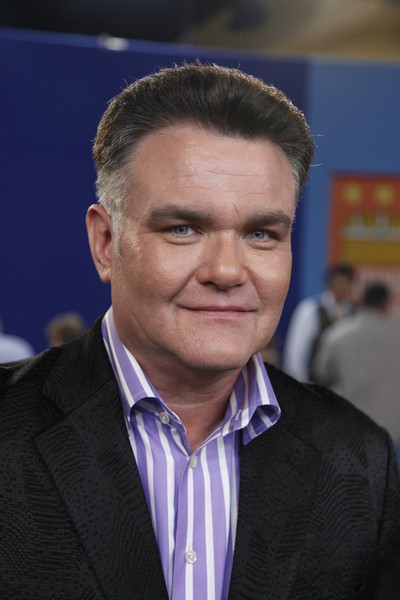