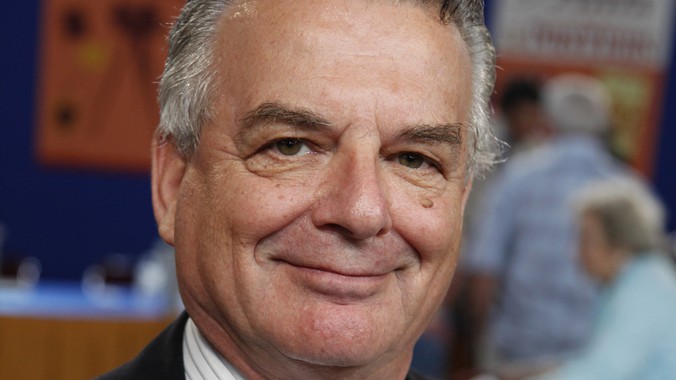 Burt Finger is the gallery director and co-owner of Photographs Do Not Bend Gallery (PDNB Gallery) in the Design District of Dallas, Texas. He and his wife, Missy, opened this gallery in 1995. Before 1995 Burt was a private dealer in photography and antique watches. Prior to this, Mr. Finger has had many interests and careers. He was stationed a year in Vietnam (1969) as an officer in the Corps of Engineers. During his time in Vietnam he worked with the famous photojournalist Larry Burrows who influenced his future in photography. When Mr. Finger returned to Dallas after his tour of duty, he pursued photojournalism. While he was a photographer in the 1970s he studied art and exhibited in various galleries in Texas, including the Contemporary Art Museum in Houston. He also taught photography at North Texas State University (currently University of North Texas). He began collecting fine-art photography in the 1990s.

Mr. Finger’s current position as gallery director involves curatorial duties, appraisals, and corporate, museum and private sales. He has created over 150 exhibitions, including the milestone show "SHINE," featuring antique shoeshine boxes and vintage shoeshine-themed photographs; and "Pictures of Me" and "Texas Bauhaus." He also organizes exhibitions outside the gallery for non-profit galleries. 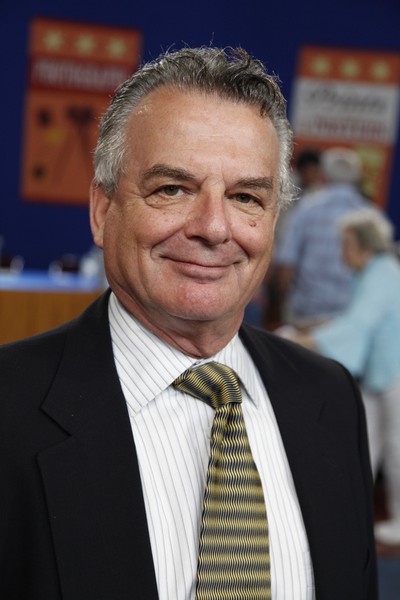