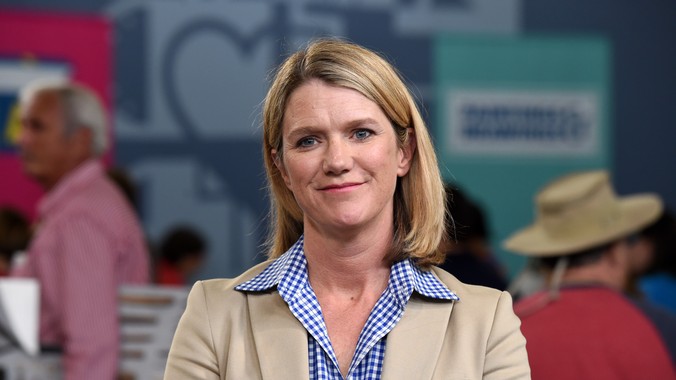 During her tenure at Bonhams & Butterfields, Dr. Williamson has appraised, researched, and sold such high-profile property as a rare manuscript notebook of George Gershwin's from 1929-1931; the James U. Blanchard Collection of Important Americana; and the Hancock-Chase Collection of John Hancock Manuscripts, formerly housed at the National Museum of American History (the Smithsonian). In the fall of 2004, her department sold the Lloyd Ostendorf Collection of Lincolniana, perhaps the most famous collection of Lincoln material to come to auction in the last decade. Additionally, Dr. Williamson has successfully handled diverse property from the estates of Clara Bow, Tyrone Power, Sarah Vaughan, James Roosevelt, and General H.H. "Hap" Arnold, among others.

In 2001 Dr. Williamson was selected by the National Archives to provide a formal appraisal for their traveling exhibition, "American Originals", featuring the Emancipation Proclamation, the Louisiana Purchase convention, the deed to the Statue of Liberty, and the Berlin Instrument of Surrender, among dozens of other important historical documents.

Dr. Williamson received her B.A. and M.A. in English from Florida State University, and her Ph.D. in literature with a minor in women's studies from Louisiana State University. She has six years of teaching experience at the college level and has published several scholarly articles in leading academic journals. She is also a frequent lecturer on rare books and manuscripts throughout Southern California. 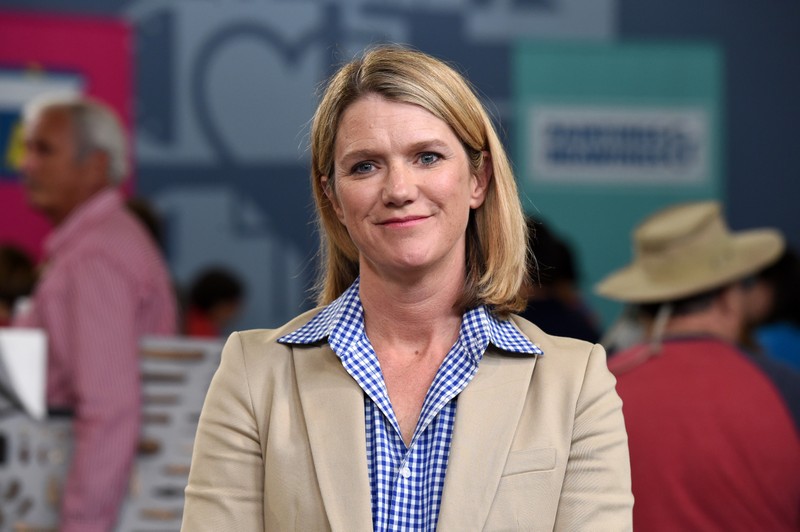