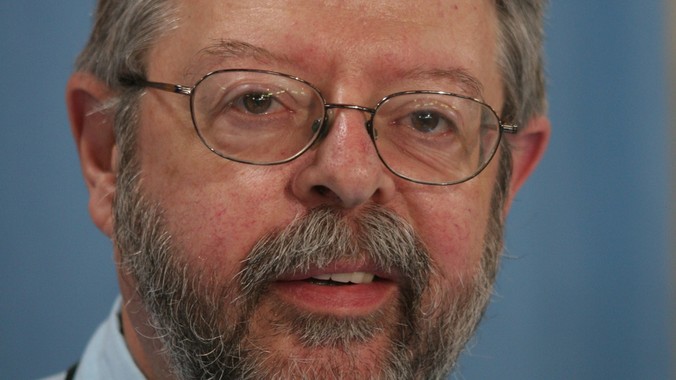 Chris Coover, with some 35 years' experience in the field of rare books and manuscripts, has appraised, catalogued, and sold a wide range of autograph manuscripts, letters and documents, including historical, literary, musical, and scientific papers. He has served as trustee of the Manuscript Society since 1989 and from 1994-1996 as president, and has lectured on American historical documents and the writings of Mark Twain and Oscar Wilde.

A highlight of Mr. Coover's career was the sale of the Leonardo da Vinci Codex Hammer (1508-1510), containing observations on water, winds and cosmology, sold in November 1994 for a record $30.2 million, the highest price paid for any autograph manuscript. He also oversaw the dispersal of the legendary collection of the late Malcolm Forbes. Christie's six-part auction of the Forbes Collection of American Historical Documents (2002-2007) set records for at least 15 different presidents' letters and brought at total over $40 million, the highest for any American collection of books or manuscripts. In 2001, Mr. Coover had the honor of writing the catalogue for the sale of a great beat icon: the original 119-foot scroll typescript of Jack Kerouac's On the Road (1957), which sold for a record $2.46 million.

Mr. Coover admits that although he is sometimes out of his depth, he is never bored, and enjoys the unique aspects of every item he handles. 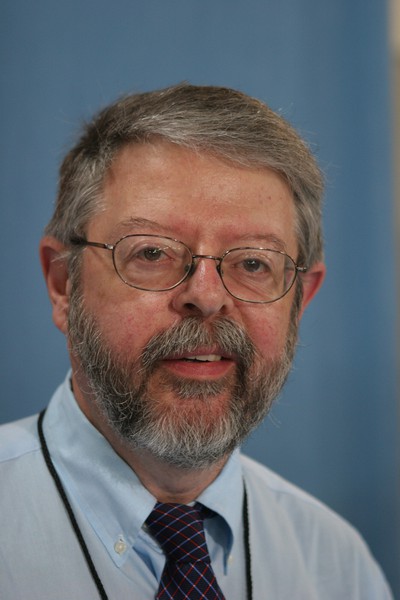